Just ahead of the launch, the Meizu 16T specs have been leaked out. Yes, the leaked promo material has revealed the design and most of the specs. The device will appear today in China.

The VP of the company shared an image of 16T last week, that was showing the back of the phone. Now the recent leak also shows that the front of the phone is carrying a 6.5″ Super AMOLED notch-less display with an in-display fingerprint reader.

Here are the Leaked Specs of Meizu 16T 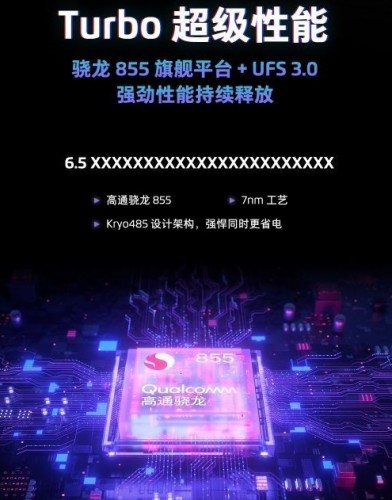 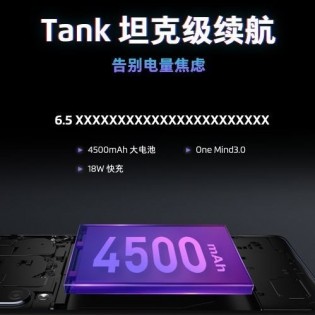 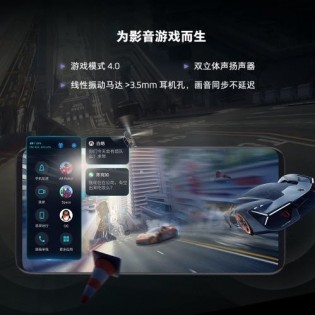 Moreover, the smartphone will run on Snapdragon 855 SoC and has a UFS 3.0 storage. However, there are no details about the RAM and storage, but according to the AnTuTu and TENAA listings, the phone will be backed by 8GB RAM and will have up to 256GB storage.

The camera section of the Meizu 16T will come with a triple camera setup on the rear that will allow users to take wide-angle shots with a FOV of 118 degrees along with the macro shots of objects from as close as 2.5cm.