Meizu, an industry innovator in consumer electronics and affordable mobiles, has launched a new version of its operating system (OS) – Flyme OS 7.

With the Flyme OS 7, Meizu brings more colors, changes in user interface, some smart features, faster facial recognition technology, and more. It will be available out of the box on new phones and many of the older devices will be updated to it. 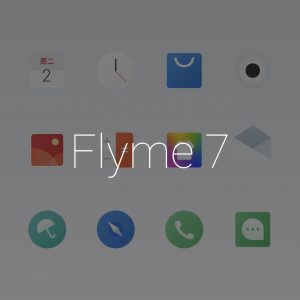 Flyme OS 7 features over 300 new functions and 1,300 optimizations. They range from small changes to the launcher to the new face unlock. It works in 0.1seconds, as fast as the fingerprint reader on Meizu smartphones. 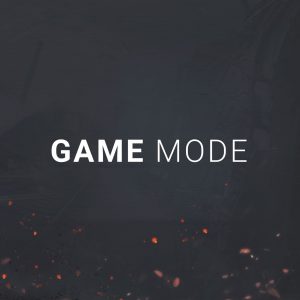 The cameras also got additional updates as well such as the artificial intelligence ‘AI Beauty mode’ which applies corrections to skin without smudging and will adjust itself based on your age, features and skin type. This works in real time so users can even use it in video calls. 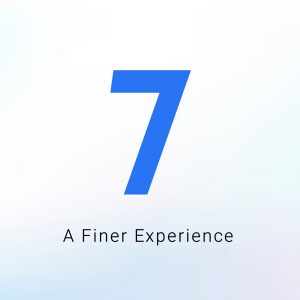 Another noteworthy feature is ‘Face Backtrack’ – the camera takes several shots and allows consumers to pick the best expression for each face. The AI theme continues with OneMind v2.0, which promises to be better at understanding the user’s needs and generally improving the user experience. Flyme OS 7 can run apps in a small floating window, which will enhance the multitasking experience with some apps. It should be noted that the new version of the OS brings updated notifications and new animations throughout the user interface (UI). 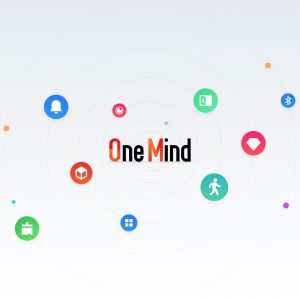 The launcher lets you sort through your apps in alphabetical order and you can move icons with pixel-level precision. A new night mode can be enabled in any app. It is better at detecting a users surroundings and adjusting the hue correspondingly. 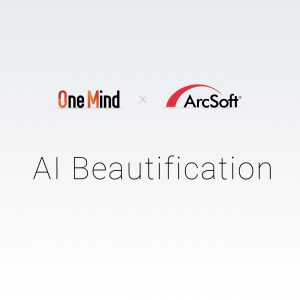 Finally, the Flyme OS 7 comes with ‘App Index’, which helps in locating apps by sliding your fingers on either side of the display. Also, with the new OS, smartphones can run apps in a small floating window, which will improve the multitasking experience with some apps. It also brings a new night mode that can be enabled in any application. 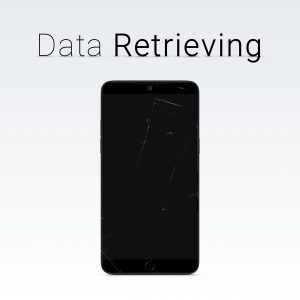 Interestingly, the Flyme OS 7 is equipped with a new Data Rescue feature. In case of emergency, users can either use Recovery to save their bricked phone’s data, or send messages from other people’s phone to retrieve a broken-screen phone’s data. 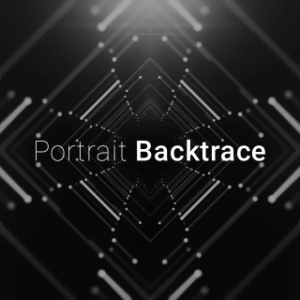 Meizu believes that communication technology has progressed at a rapid pace transforming the concepts of connectivity on a global scale. Meizu’s consumer electronics products resonate with millennials due to their need for a customized user experience, high performance and feature rich capabilities at affordable prices. 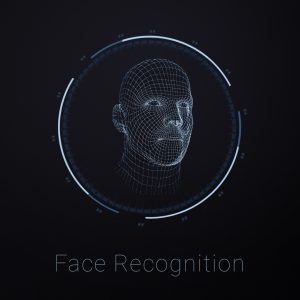