Meizu Note 9 had been in the pipeline of rumors for many weeks. The handset will go official on March 6. Only a few days are left in its launch.  Recently,  Meizu Note 9 Live Images surfaced online. The live images show the design details of the handset.

The Live Images got leaked on Chinese Websites. Let’s have a look at them. 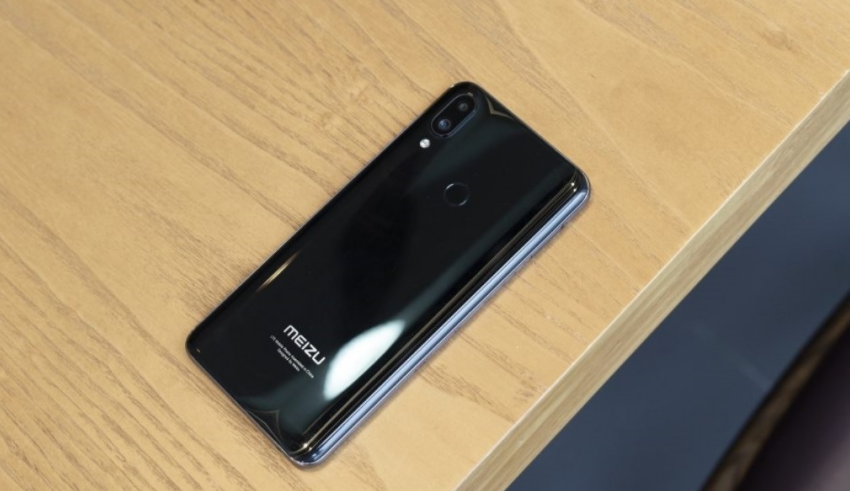 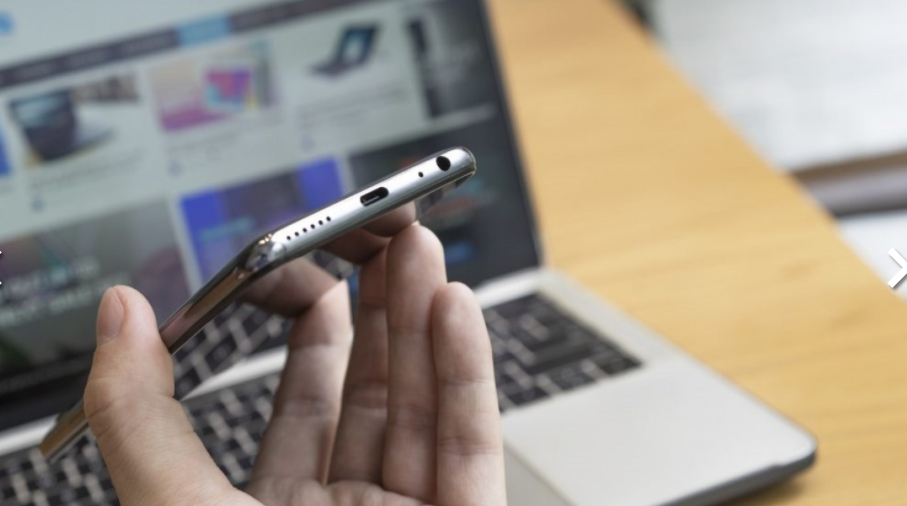 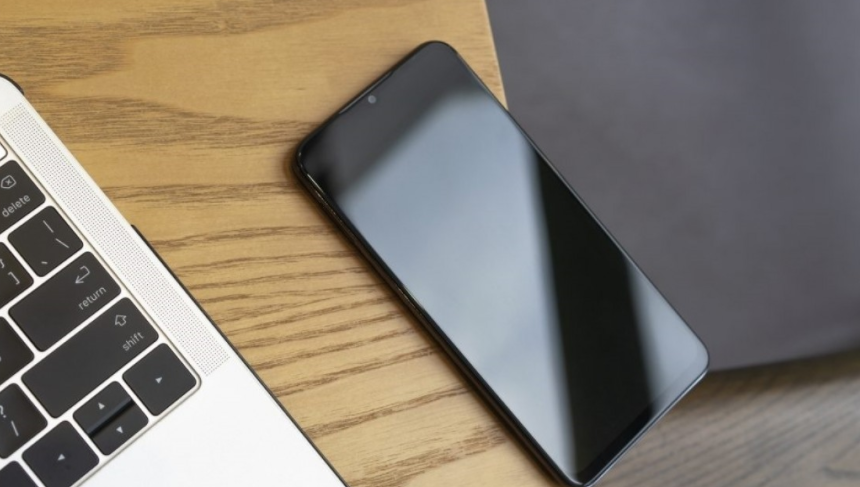 According to the TENAA Listings, the smartphone will feature a 6.2-inch display with a waterdrop notch and will support full HD+ resolution. Moreover, it will be powered by a 4,000mAh battery cell to keep the lights on. The company may include the support for 18W mCharge rapid charging technology on the upcoming smartphone. In addition to that, the smartphone will not have support for the microSD card slot. The phone will come with a fingerprint scanner apart from the dual camera setup at the rear. The phone will be powered by Qualcomm’s Snapdragon 675. The Snapdragon 675 SoC is built with 11nm processing technology that will fuel the Meizu Note 9. It will also include Adreno 612 graphics.

The handset will come with a 20-megapixel selfie snapper. On the other hand, the rear panel of the phone will feature a 48-megapixel + 5-megapixel dual camera setup. The company will use a 48-megapixel Samsung ISOCELL Bright GM1 sensor as the primary lens in the dual camera setup according to the previous reports. According to some of the previous rumors, the phone’s color options will include black and blue color. The Meizu Note 9 Price is reportedly set to be 999 Yuan (20,773 PKR).