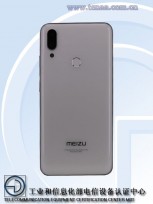 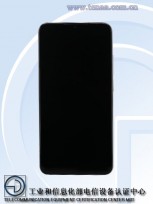 Meizu mostly adopts modern technology in its devices and Note 9 will appear with a fresh change. It has the 48 MP shooter on the upper left corner. We can also see the fingerprint scanner on the back. However, We are still waiting to hear whether the device will have a pressure-sensitive button on the back or not.

According to the latest reports, Snapdragon 6150 is the codename of the Snapdragon 675. In the recent past, a Meizu phone with model number M923Q has appeared on the database of China’s 3C body. The powerhouse of the handset will be packed with a 4,000mAh battery.

According to some rumors, the phone will be available in black and blue colors.