Mera PSL Meri Marzi! It seems like PCB has taken this slogan way too much seriously and decided to do whatever they wanted to do with the PSL, not even thinking of the money people had spent to enjoy the match.
So I was one of the spectators of the PSL Match Islamabad United VS Peshawar Zalmi held on 7th, March 2020 in Rawalpindi Stadium. So we were quite excited and were ready to welcome both the teams to our homeland. Thinking we might get late, we were at the stadium at 12:45 PM. After a long walk and clearance on more than eight security booths( Which is a good thing), we finally managed to reach the destination where the big show was about to start in a couple of hours.

However, upon arriving there, what we saw was beyond our expectations. Some of the chairs were covered with sheets to save them from rain and dust; however, still, all the chairs were wet. The covers of chairs were floating in the water. As they were sofa chairs, upon sitting on them, the bulk of water drained out to our clothes. 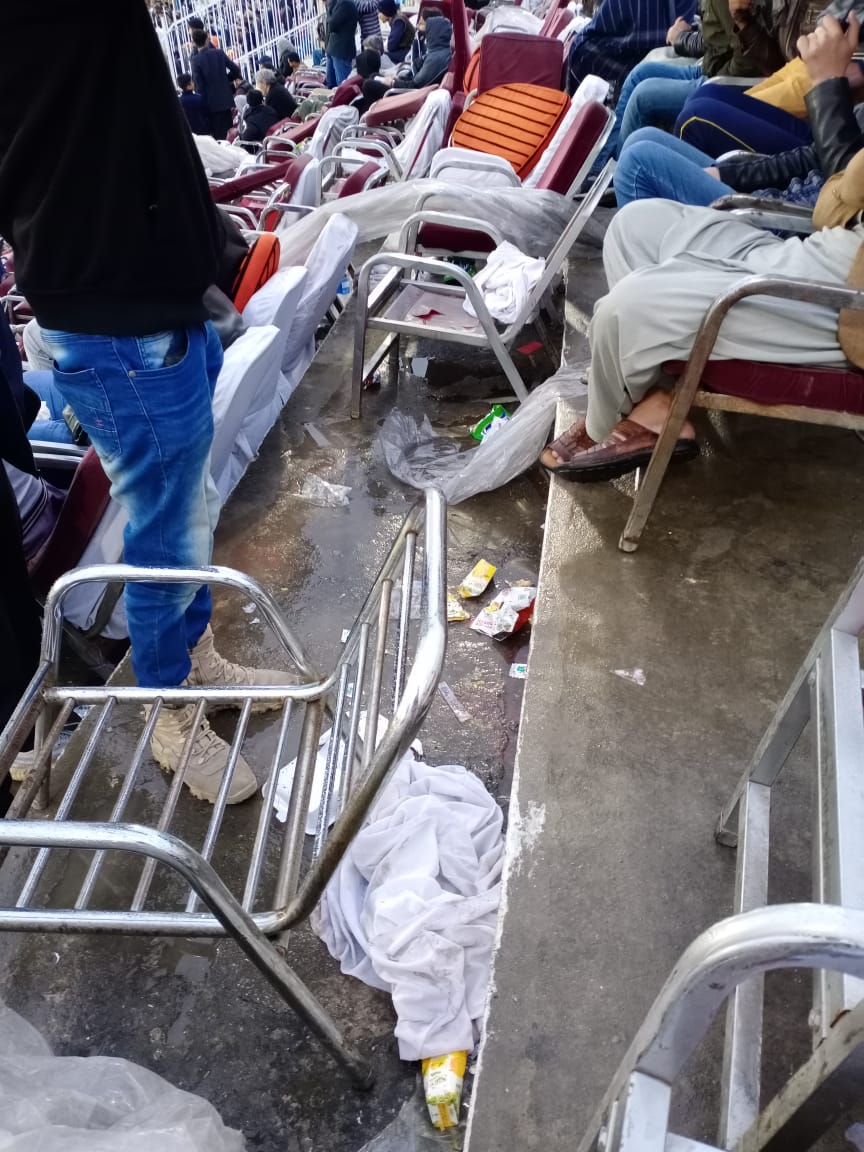 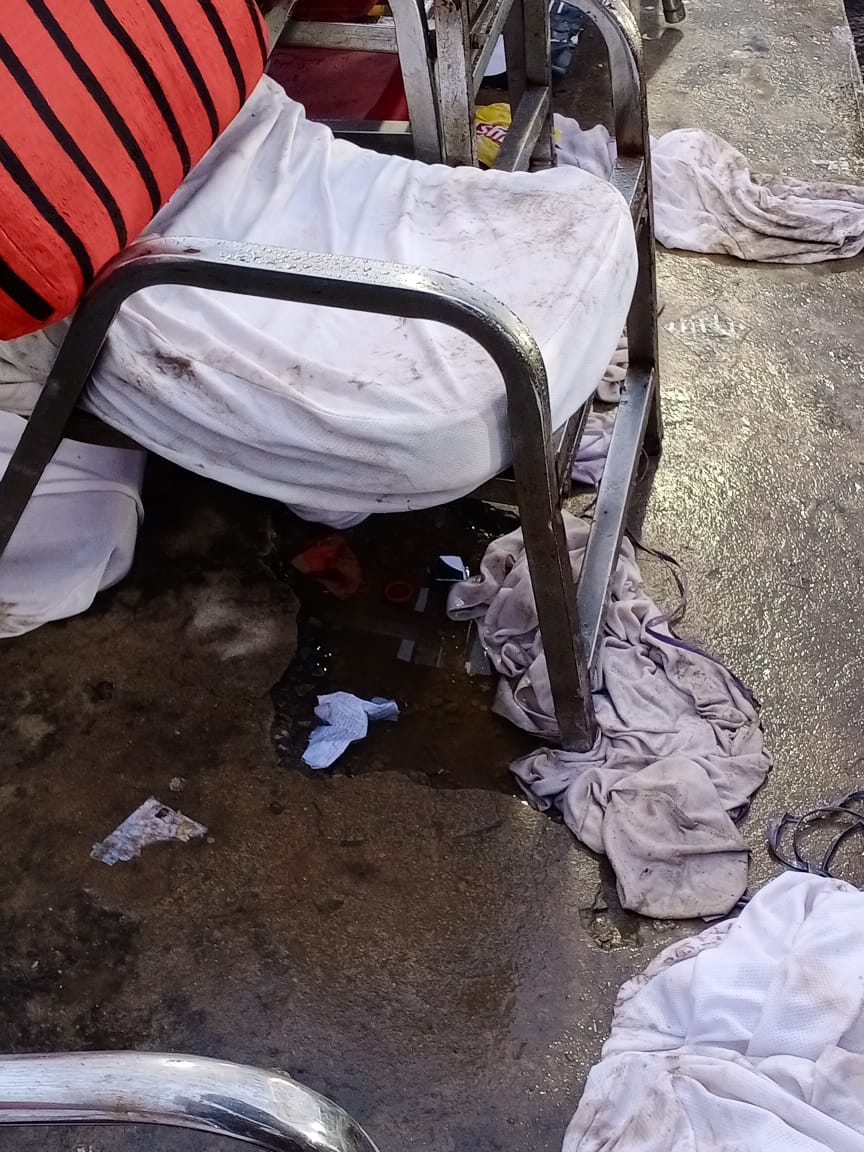 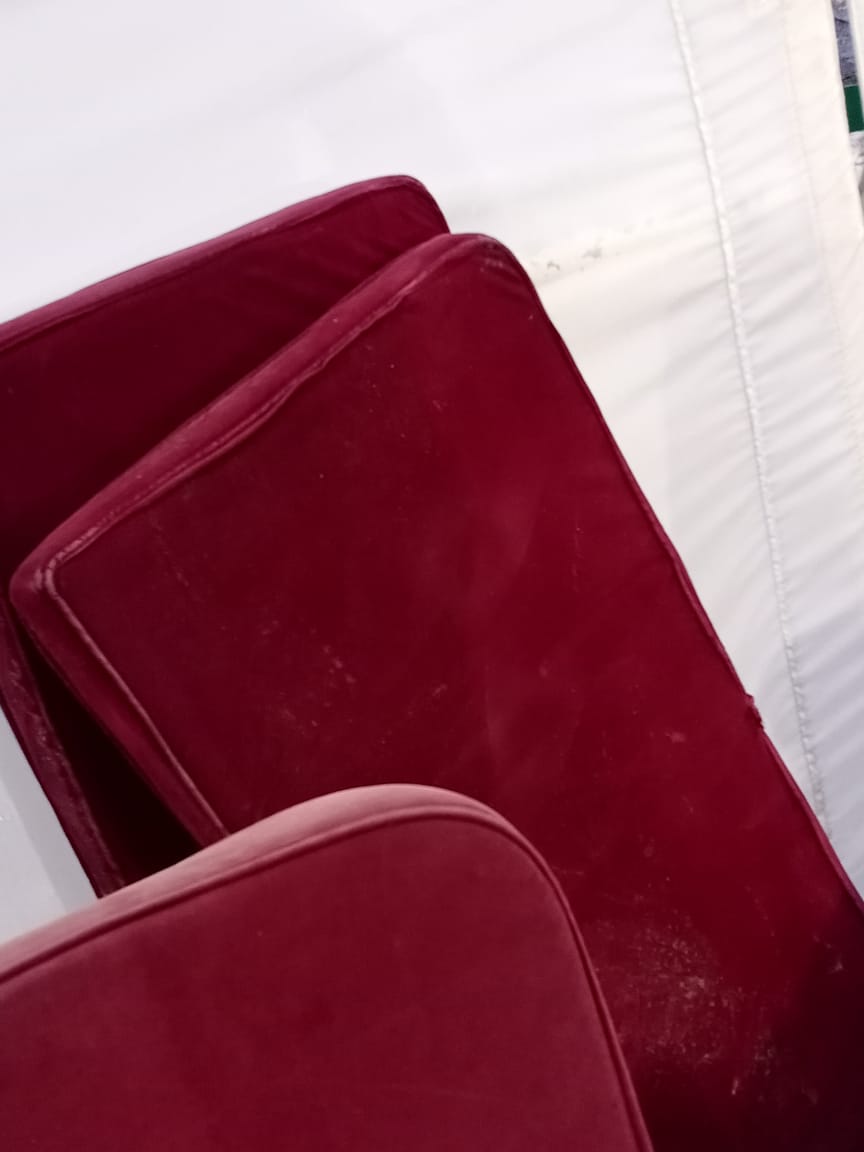 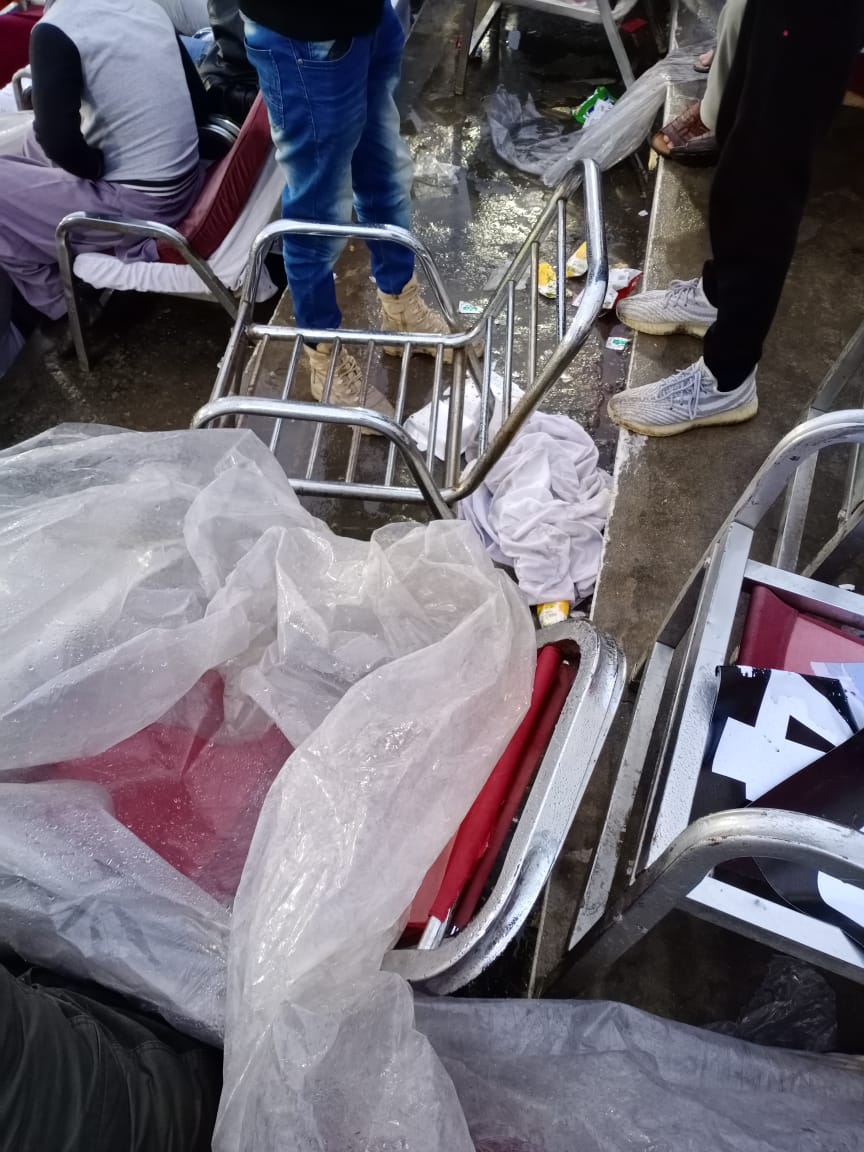 Well, our jazabas were high, and we thought its ok to sit on them even if they are wet. Little did we know what experiences awaits us. Well, it started raining, and as there was no shade on any of the enclosure, not even on the VVIP, we decided to take the sheets on the chair on our heads as there was no way out. Let me mention that on the security checks we were not allowed to bring the umbrellas in the ground. But the people who came late were allowed to bring umbrellas. Finally, the rain stopped and yes we were again ready to enjoy the match. The match started, and it was a good match with the only problem that it used to rain on and off. 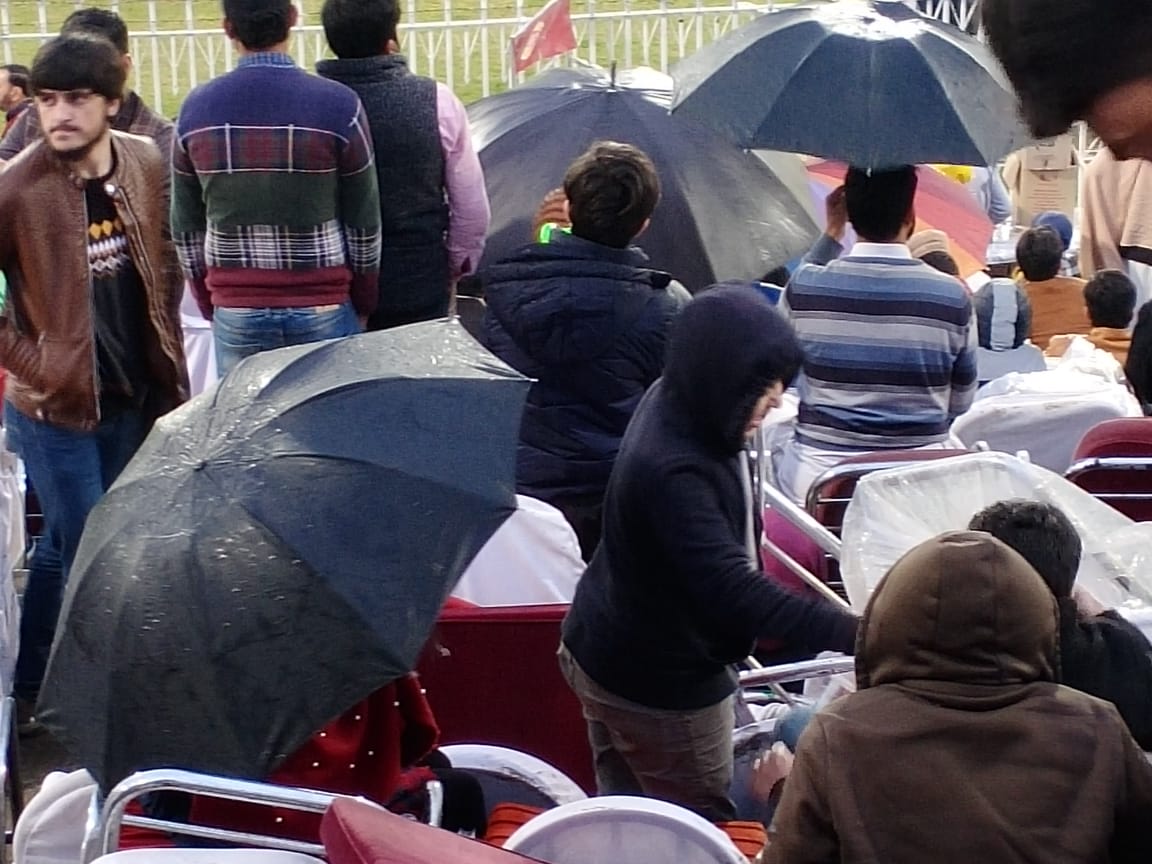 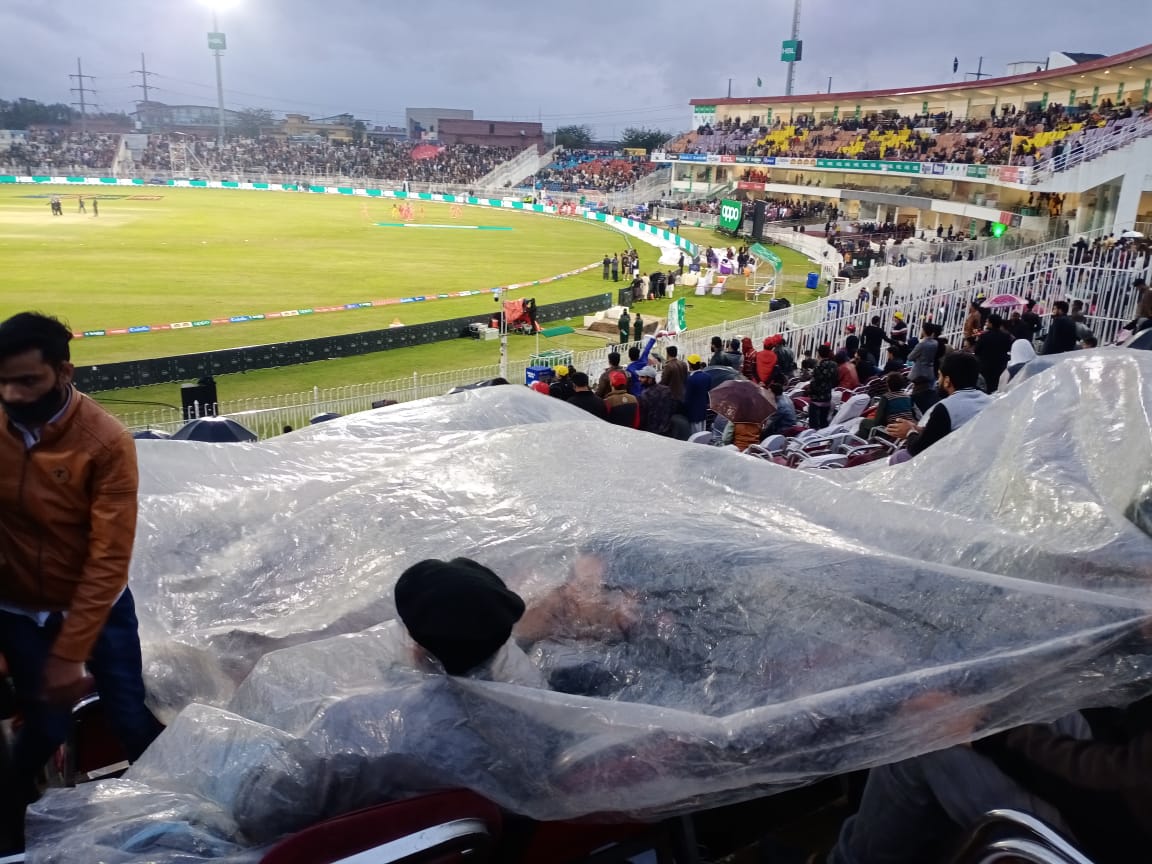 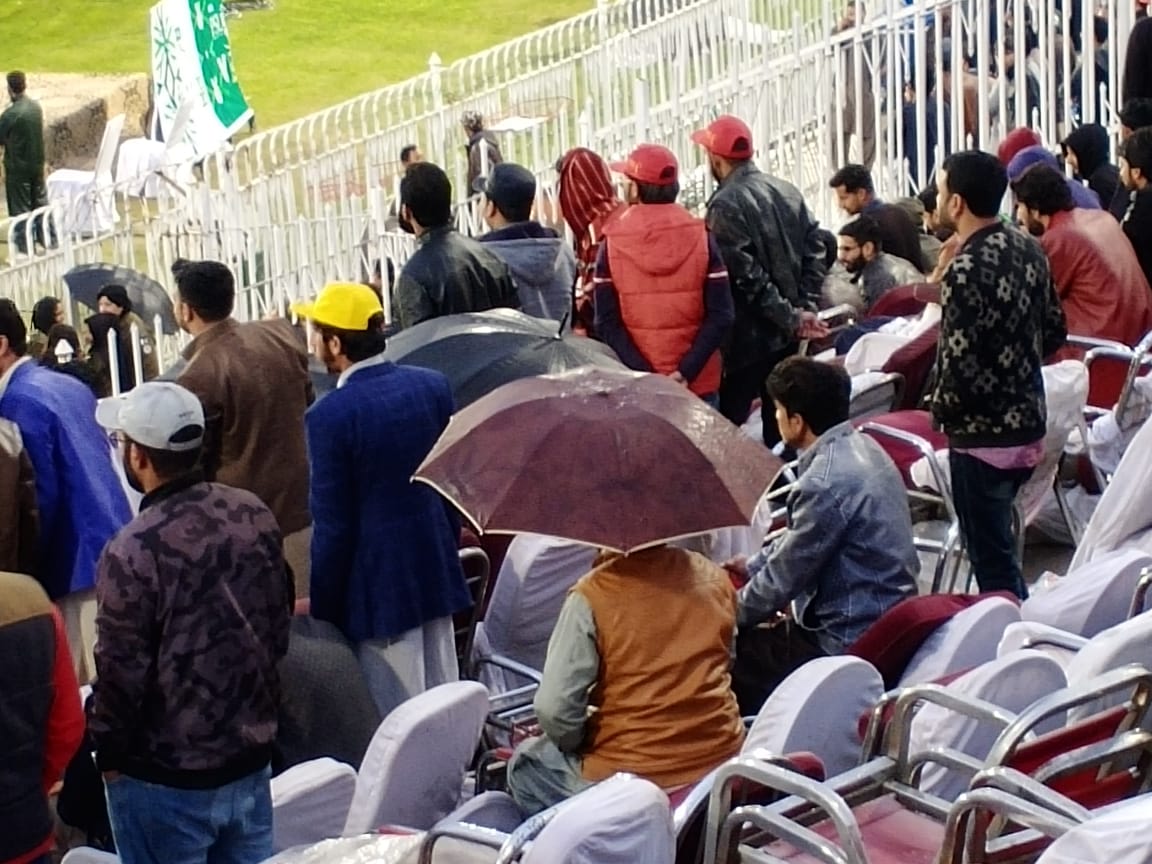 Every rain made me think of the fact that for why I paid 1000 rs to sit on premium sofa seats. Out of different enclosure, there was not a single enclosure that was provided with shade to save people from the rain even when there was a weather forecast of rain. The people who paid the amount of 3000 for VIP enclosures were no better than me. 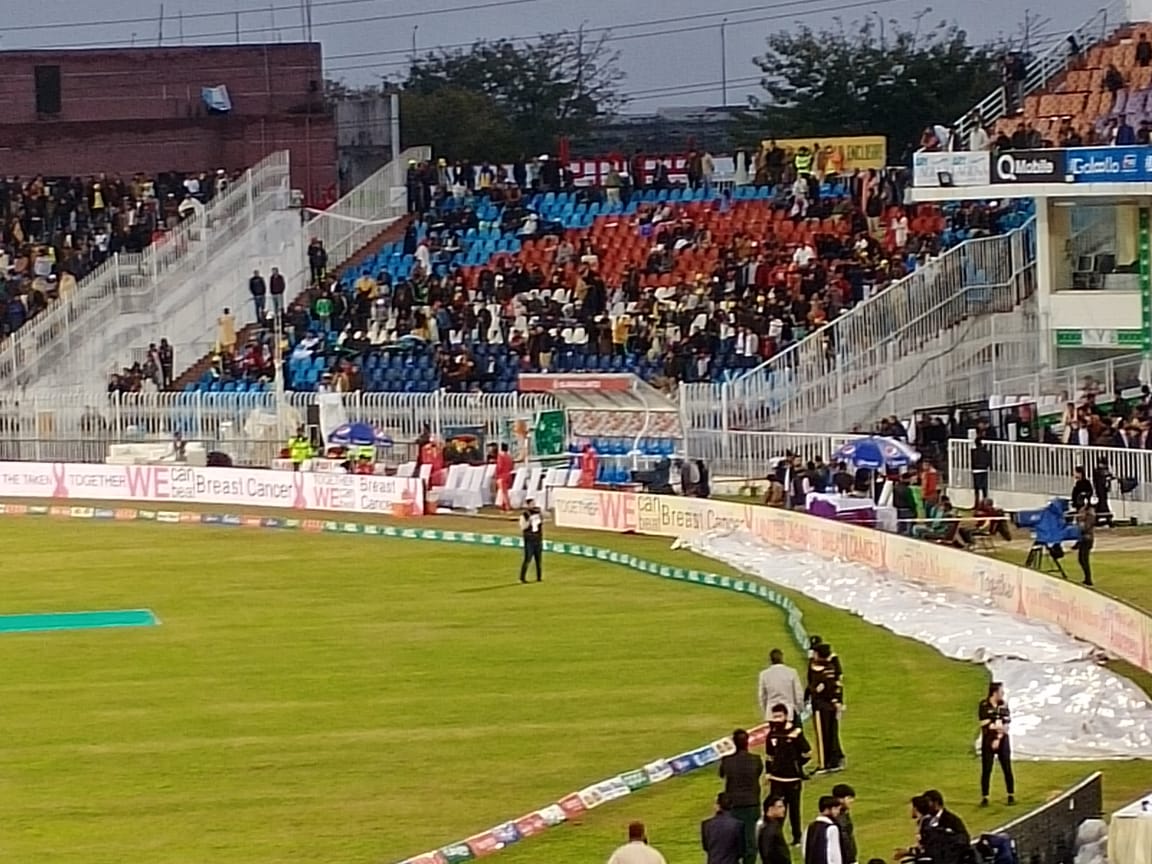 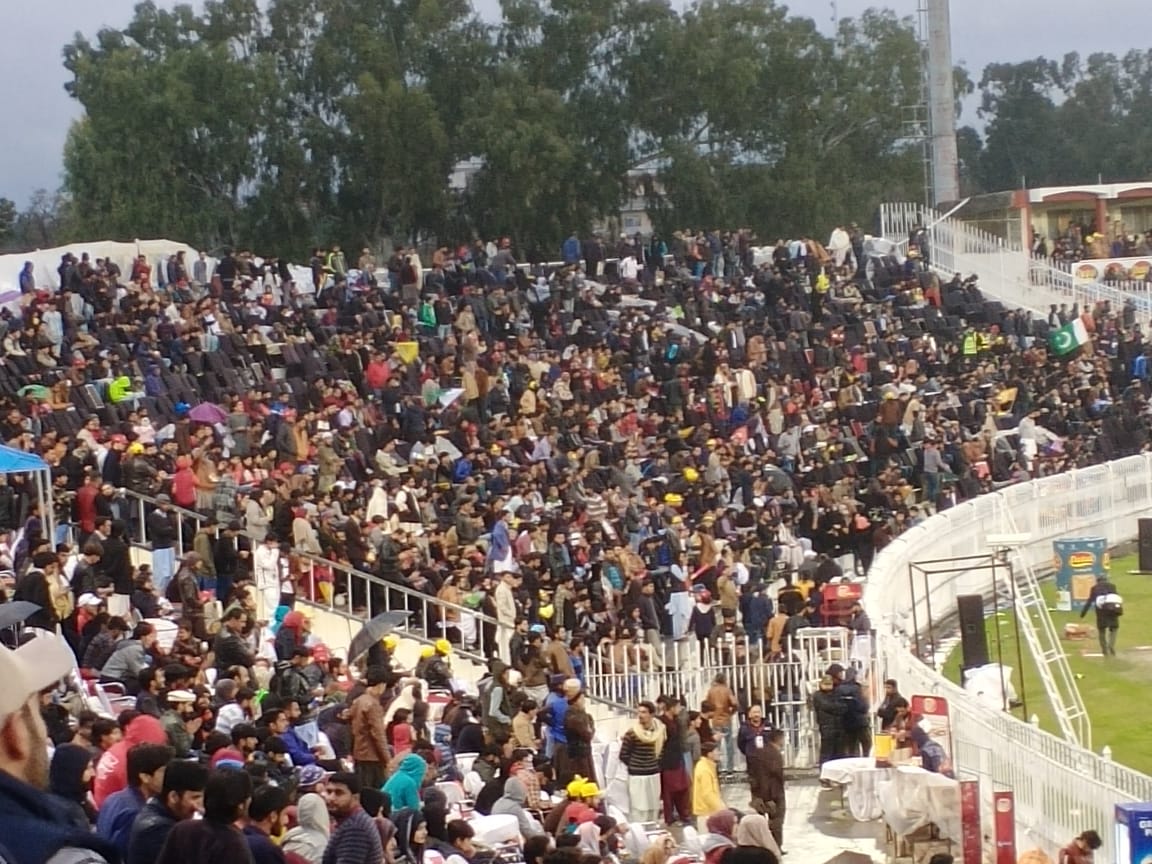 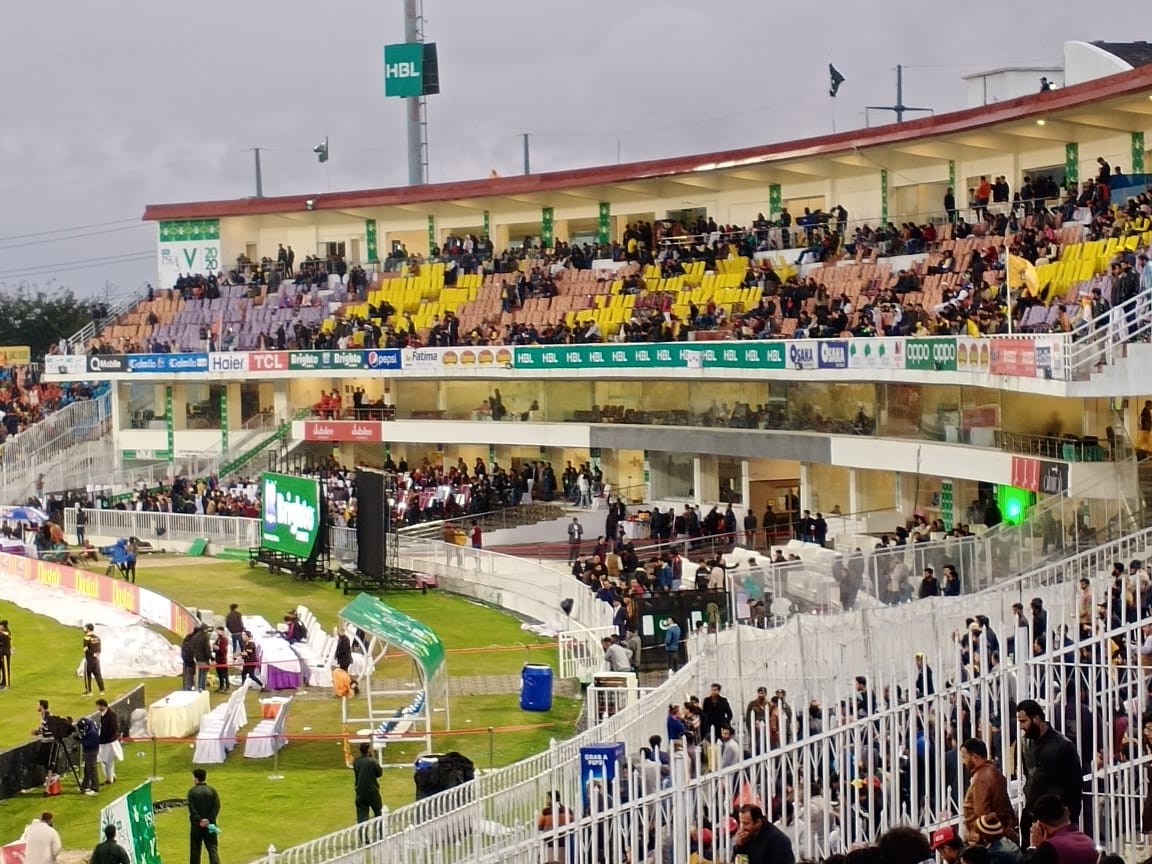 Double Prices of Food- Is there a way?

The vendors which PCB hired to give us food were so much expensive that the Lays of rs. 50 were available for 100, and those of 100 was sold for 200 rs. The tea in very small cups made up of teabag was of 50 rs, and the half-cooked rice were of 250 rs.

Well as there was no way out and we were starving, so we had to waste our money on such expensive things which were even not worth it. When we got totally wet, and also the sheets were not enough to cover us, we decided to leave the match and go home.

So here I raise a question from all of you and especially from PCB, that why they charged so much amounts on tickets when they were not prepared for the natural calamities? Why were we not allowed to bring umbrellas when there were no shaded on any of the enclosure? Why was food not allowed when you had to sell food doubler the original prices? Is it a way to promotes sports in Pakistan? Well, the debate is too long and the time is too short. 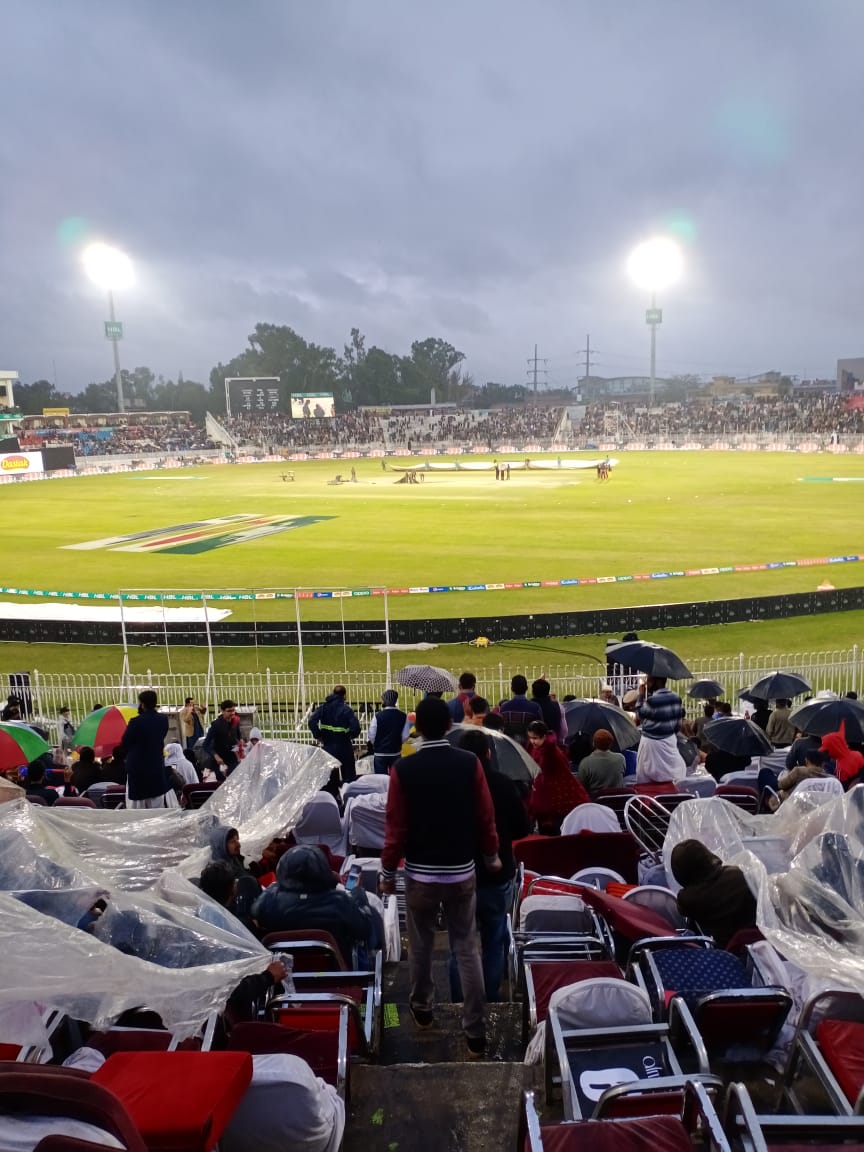 Do you have any pictures of the same match? Please share with us.