Per the former Microsoft employees mentioned in the Wall Street Journal, roughly 100 people leave the technology giant’s AR division to join Meta Platforms during the last year. According to them, Meta is focusing on hiring employees who previously worked on Microsoft’s HoloLens AR devices.

According to the Wall Street Journal, Linkedin profiles reveal that over 70 members from Microsoft’s HoloLens group have departed the projects in the last year. With 40 plus of them accepting new jobs at Meta. 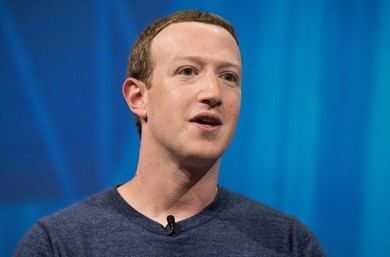 Microsoft workers are key assets to Meta because of the company’s first-mover advantage in the AR field. Microsoft debuted its HoloLens project in 2016, and the technology has since evolved into one of the most powerful headsets on the market. According to Bloomberg, Apple is aiming to prevent potential personnel exodus to Meta by giving generous stock shares and prizes between $50,000 to $180,000.

Apple and Samsung Have an Eye on Meta

For a long time, Microsoft and Apple have keen observance of the Metaverse. Microsoft discloses dozens of new Teams improvements and changes to its Xbox gaming device. As well as, a new product with the name “Dynamics 365 Connected Spaces,” previously in November 2021.

Microsoft CEO, Satya Nadella states, “We can embed computer into the actual world and the actual world into computing. What matters most is that we can bring our dignity with us and select how we want to perceive this world,”.

Also Read: As the Exynos 2200 Fades Away, the Galaxy S22 Might Get Snapdragon