Meta, the parent company of Facebook, is reportedly abandoning plans to monetize its first set of AR glasses in 2024.

According to reports, those glasses, codenamed Nazare, will be used as demonstration products, with the software team pivoting to building a software development kit to help developers build apps for Meta glasses.

In addition, the company has scrapped plans to release a smartwatch with a detachable display and two cameras in favour of a design better suited to controlling a later version of the glasses. 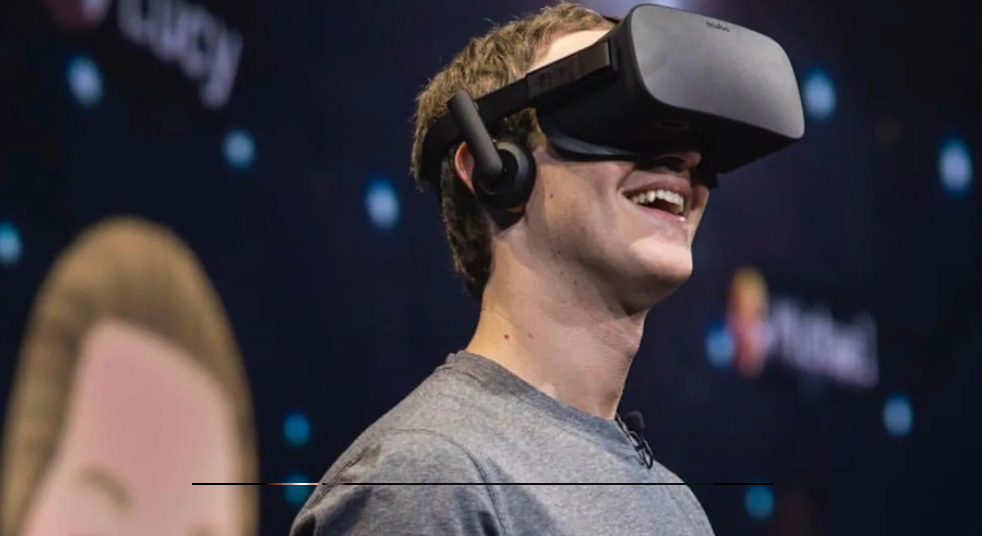 The first version of the AR glasses, which have been in development for three years, were always intended for developers and early adopters, but executives hadn’t decided whether to sell them widely until now, according to the person. Employees in Meta’s Reality Labs division, which develops VR and AR hardware, were notified of the decision this week. The news was first reported by The Information on Thursday.

The transition is part of a larger effort by Meta to scale back AR/VR projects and new product plans as revenue growth slows. The Portal family of smart displays, which saw increased sales during the pandemic, has been repositioned as business products, and no more consumer-oriented Portal devices will be released.