Last week, Microsoft released an Andromeda Language Pack that gave hints of a code revealing the upcoming Microsoft Foldable Surface Phone having telephonic capabilities. Today a Patent was published by the “World Intellectual Property Organization” that was originally formulated in July 2017. The Patent illustration is titled as ‘Hinged Device’. The patent is totally changed from the initial Microsoft Foldable Surface Phone Patent. 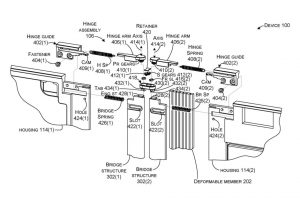 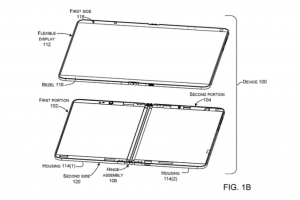 Many tech giants, Samsung, LG, and Huawei are currently working on foldable devices. Samsung’s foldable Galaxy X concept is in news, but Samsung is not the only company to launch devices with foldable screens that can switch between phone and tablet modes with ease. ZTE has already revealed such a concept.