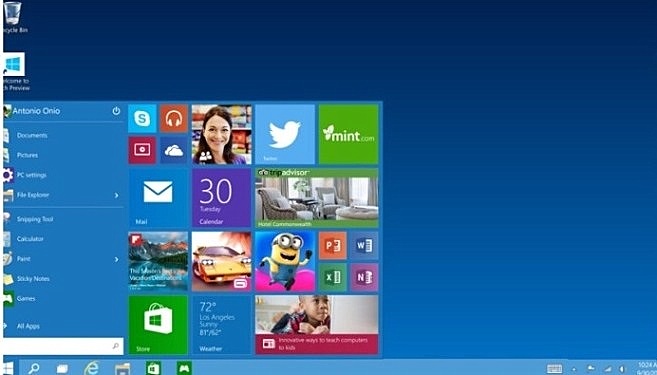 As we all are well aware of the fact that Windows 8 failed to catch on due to a series of ill-functioning design elements. Microsoft has created a hype of the capabilities of the new operating system, and particularly focused on its ease of use for office workers as part of Microsoft’s ongoing plan to appeal to enterprise customers — a fancy way of saying businesses.

The company also emphasized the ease of switching from the more common Windows 7 to the new system.

The new OS will be compatible with existing traditional management systems, and it will feature a new way to separate corporate and personal data across all devices. Microsoft is already reaching out to companies to evaluate the new system and will launch the Windows Insider Program Wednesday for individuals to start testing it as well.

Windows 10 is still in its early stages of development and is expected to ship in late 2015.