Samsung is investing well in the mid-range lineup, equipping them with all the premium features. Most new features come first in the flagships, but this time Samsung is planning to start taking a different approach. Head of Samsung’s mobile division, DJ Koh, said that the company plans to change its smartphones strategy and is now focused on differentiating mid-range Samsung phones ahead of flagship phones.
The main reason why the company is adding premium features to its mid-range Samsung devices is to win the competition from Chinese manufacturers. Just recently Samsung has announced to add wireless charging to its mid-range devices.

Mid-range Samsung Phones to get Premium Features Before Flagship 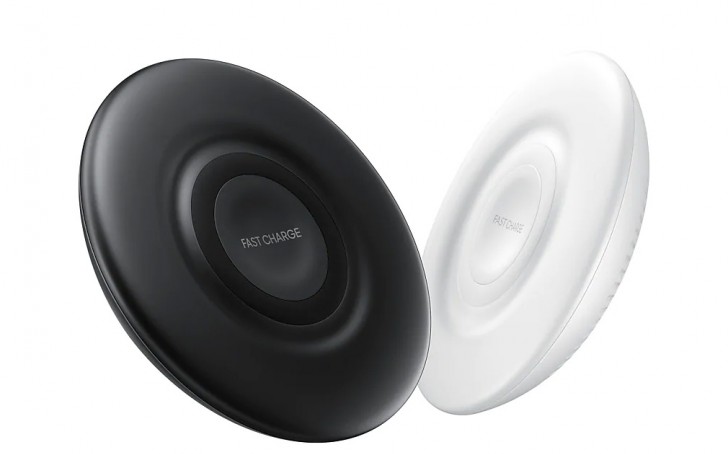 Samsung will hold an event by the end of this month. We are expecting that the South Korean giant will unveil new midrange devices. Let’s see whether they will be equipped with wireless charging or not.
Fizza AtiqueLast Updated: Oct 3, 2018
Share
Facebook Twitter Pinterest