From calendars to alarm clocks and wrist watches to torch lights the mobile phone has engulfed all that was once considered to be an irreplaceable necessity. Considering this rapid growth of the mobile phone industry the main question under consideration today is that is the mobile world going to take over the DSLR and mirror-less cameras soon enough? So here’s an overlook to Mobile Phones Vs DSLR Cameras.

DSLRs have been widely used as a professional medium for capturing pictures and filming. However, we can see lately that the latest models of mobile phones being introduced have lessened the need for a DSLR due to their high tech built-in cameras. Check on to the Vivo S1 with a new Elevating Selfie Camera to Launch Alongside Vivo X27. 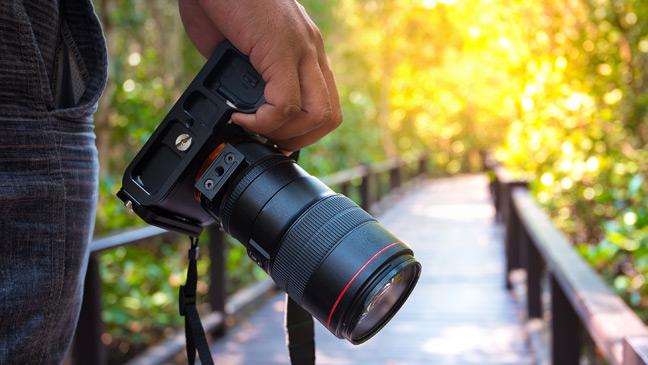 Here is an example of a picture taken from iPhone X(Left) and Nikon D850(Right). A visible difference showing the superiority of Nikon D850 cannot be ignored but the point is that now there remains a very narrow gap between the picture quality of an equipment specifically designed to take photos and the one which has several other functions and taking pictures is only one of it’s various functions.

And it sure is inevitable that this gap may be filled soon enough.

Merits of a Mobile phone camera and demerits of a DSLR camera:

Apart from the minute difference between the picture quality and resolutions DSLR comes with several other disadvantages that mobile phones don’t.

Think of the impact

mobile phones taking place of DSLRs will have on the film and media industry. Shooting and Filming would be made a lot easier rather half the struggle of carrying the heavy masses will end and the comfort-ability will directly affect the efficiency and quality of work produced whether it be the field of wedding videography or film making it will prove to be a revolutionary change.

Well dragging oneself out of the imaginations of mobile phones taking over DSLRs the point to ponder is that with improving mobile phone camera technology the DSLR industry is also progressing and thus maybe this gap may never be filled and a DSLR will always retain it’s a unique place. But as the mobile industry never seizes to surprise us anything may be expected. In this regard a step to progression taken by Huawei as they train the next generation of photographers at #ShotonHuawei Master Class. 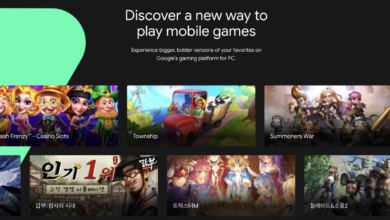 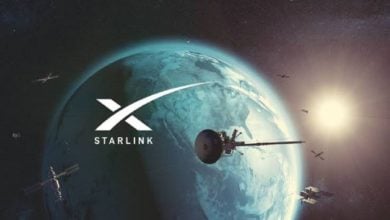