In the name of security, once again the mobile services have been suspended in parts of Pakistan on Sunday owing to reports of attacks on Tahir ul Qadri and the long march participants.

Services were suspended at 5pm and will remain off until further notice by the Pakistan Telecommunication Authority (PTA). 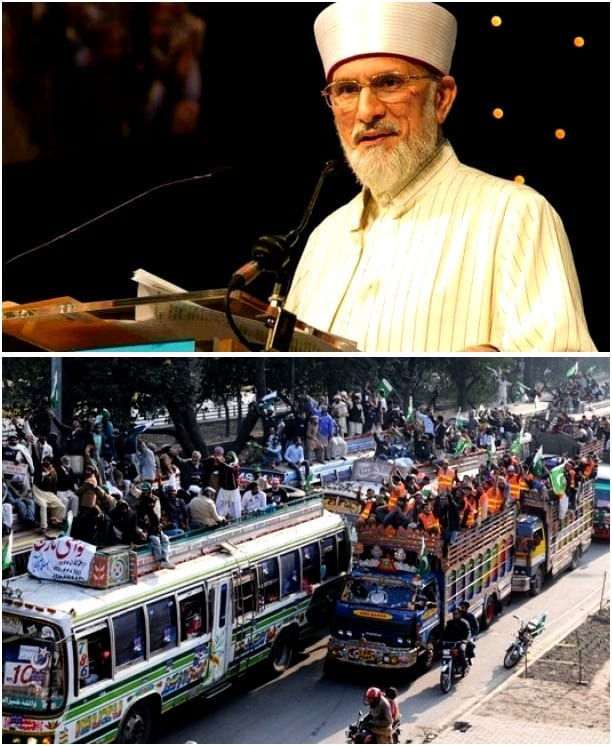 In the light of these intelligence reports, mobile services have been suspended in parts of Pakistan for preventive measures.