Mobilink has launched Nokia Lumia 720 and Nokia Lumia 520 exclusively for its customers across Pakistan. This follows the success of Lumia 920, Lumia 820 and Lumia 620 launched by Mobilink earlier this year.

[blockquote cite=”Farid Ahmed, Vice President, Marketing Mobilink”] The launch of Lumia 720 and Nokia 520 ensures that our customers have access to the latest cellular technology at competitive prices and bundled with the most attractive offers. The launch of the Nokia Lumia series with Mobilink’s Mobile Internet confirms Mobilink’s leading position in bringing best value for money to our customers.
[/blockquote] 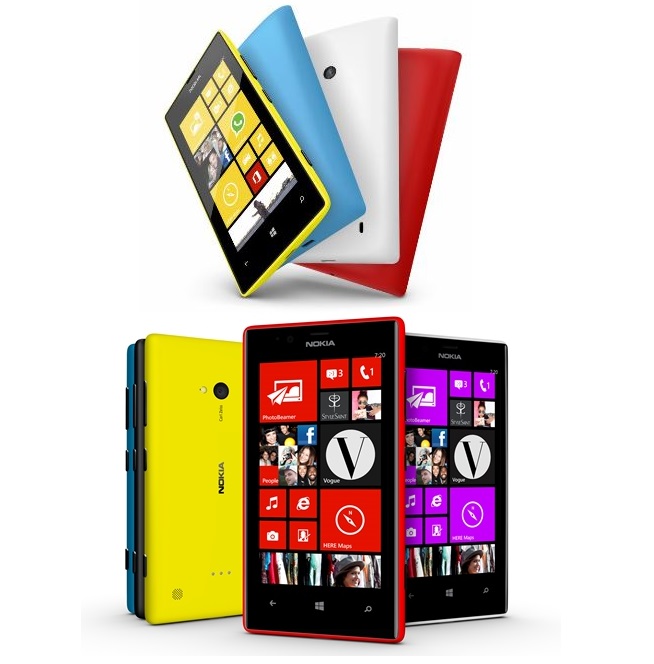 The Nokia Lumia 720 delivers a high-end camera performance at a mid-range price point. With a large f/1.9 aperture and exclusive Carl Zeiss optics, the 720’s camera is designed to deliver bright, clear pictures anytime of the day. There is also an option to add wireless charging with a snap on wireless charging cover.