The ceremony was attended by Dr. Manzur Ahmad, Ex-Member Customs as the chief guest. Muhammad Usman Qureshi, Head of Logistics, Mobilink.
Dr. Manzur Ahmad said:
[pull_quote_center]Mobilink believes in carrying out business practices with maximum integrity and transparency which is why more than 37 million Pakistanis trust Mobilink with their communication needs. The award is reflective of our commitment to Pakistan and an endorsement of our ethical business practices.[/pull_quote_center]

Mobilink has paid approximately PKR 1.159 Billion in shape of Custom Duty, Sales Tax and Income Tax in the year of 2013. These Duties and Taxes have been paid for importing trade and non-trade items such as Cellular Infrastructure Equipment, SIM, Scratch Card, Handsets and other hardware. Mobilink carries out its trade activities through the airport and seaport in Karachi as well as through Lahore and Islamabad airport. 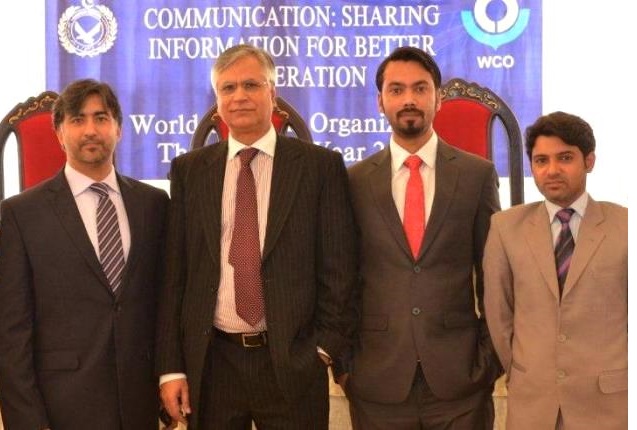