The story goes that an international consultant was hired for reviewing and integrating the previous policies; an initiative that was taken in collaboration with the World Bank which also provided a grant of USD 0.5 million for the said purpose. The draft made by the World Bank consultants was circulated and is still available on the MoITT website. However, since last year it still remains there and is only a Telecom Policy Draft. It is very strange phenomenon that while the Global ICT industry has moved towards convergence of policies, our Ministry of IT & Telecom is doing just the opposite still trying to re-draft stone-age policies.  Strangely, even the World Bank that claims to be one of the finest development institutions or their over priced consultants hired for the job failed to highlight this to the Government.

Phoneworld Team tried to reach State Minister Anusha Rehman but unfortunately she shied away from talking to us on this important issue. This is probably because there is no plausible answer to the negligence on the part of the State Minister who is already under pressure  for coming up with a loose Cyber-crime legislation that faced severe criticism from the industry and the civil society.

It is also significant to note that the last ICT policy was made for 5 years in 2003 and was due to be reviewed in 2008. Strangely completion of policy document is still on the Ministry’s ” 2014’s milestones to achieve” list-almost out by a year.

The IT Sector that goes hand in glove with the telco industry is the only sector in the entire ICT Industry having maximum local component. Not only that, but it also holds major importance in the growth of the broader ICT Industry. According to ITU Report, Pakistan ranks 142 on the Global ICT Index out of 167. However, the most important issue that is still lingering after so many years due to Government negligence is the formation of the ICT Policy that can put things in the right direction.

Although, Pakistan ICT Industry is facing some serious challenges some of which were inherited from the previous Government but the opportunities were and are even greater. MoITT should accelerate any efforts if they are being made though in coming up with a comprehensive ICT Policy than a half cooked Telecom Policy document.

It also have to act fast to cash upon these opportunities as this sector cannot afford to have a snail pace motion as we have seen in the previous two years maintaining status quo on important issues. ICT progress certainly will be a catalyst in turning the economic wheel and making this a very vibrant economy improving the overall socio-economic condition of the country. 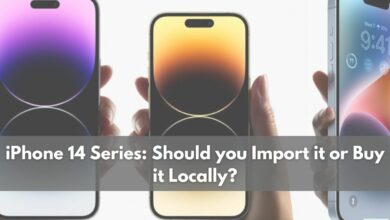 iPhone 14 Series: Should you Import it or Buy it Locally? 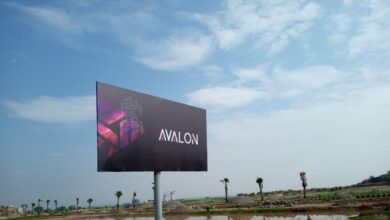 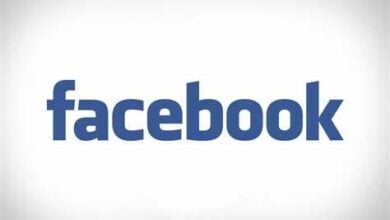 Facebook Again Invited To Open An Office In Pakistan 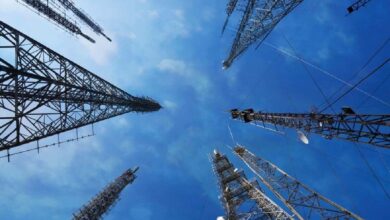 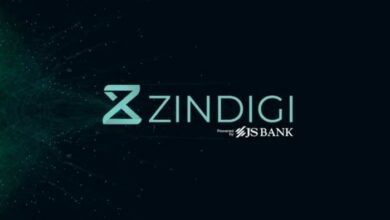