PTA’s latest report shows that the Pakistan’s total broadband subscribers have increased by 14.4%. Statistics for increase in Sep-15 are under observation according to the PTA’s analysis. 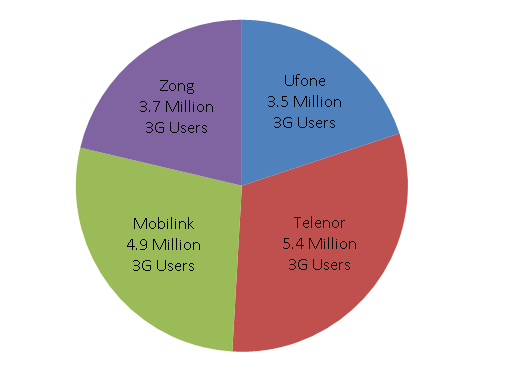 According to the PTA’s statistics, here are the details for 5 Pakistani 3G/4G operators. Namely Telenor, Ufone, Mobilink, Warid and  Zong by Sep 2015.