Recently, it has been confirmed that an electric vehicle (EV) manufacturing company had installed its production plant in Pakistan. During the month of June in 2019, the Chinese premier Xi Jinping visited Pakistan and scheduled the commencement of a manufacturing plant for electric vehicles.

The popular JW Forland is the primary firm to set the foundation of the EV plant in our country. However, they are not doing it unanimously and is going to be a joint venture as JW Forland had signed an MOU with Morris Garage for the benefit of their EVS.

Lately, Javed Afridi the CEO of Changhong Ruba and Heir has posted that Morris Garage has subsequently launched its latest electric car in Pakistan. The vehicle is being road-tested these days. The electric car will very soon be available in the local auto market for the customers. 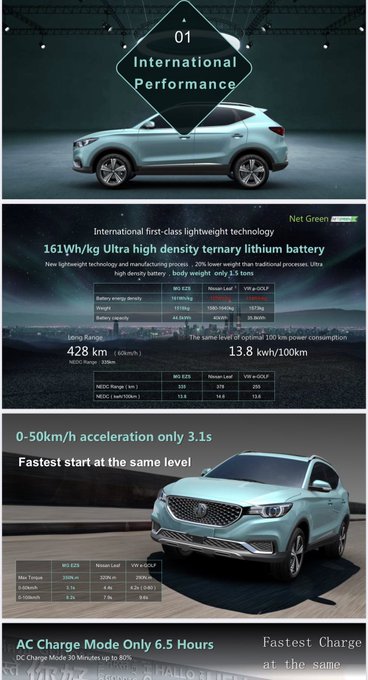 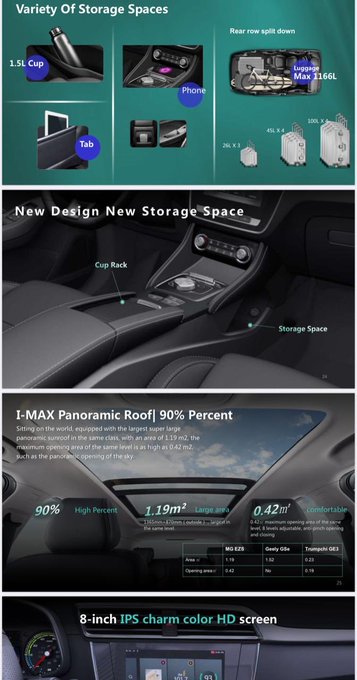 The vehicle will be launched under the name of MG E-Motion. The booking for the EV is open.
Morris Garage holds a British root but it has been acquired recently by a Chinese company. In the UK, MG motors produce, design and sell cars. The private venture was named as Foton JW Auto Park Private Limited.

It is stated that earlier the JW Forland had signed up for about 50% partnership with Changsha Foton. With an endowment of about 150 million, the company built the manufacturing plant in Pakistan. The primary production capacity of the EV plant is estimated to be 30, 000 electric vehicles per year. The EV plant has been established near Lahore, Punjab.

A year ago, JW Forland intended to launch an Electric bus production plant in the country. The initiative was taken in collaboration with a famous bus service of Pakistan, Daewoo.