I must say, Motorola is really trying hard to get more fame by fulfilling the users’ needs. Motorola has introduced two of its smartphones called Moto G8 Plus and E6 Play. Not only this but the company has also announced the global availability of the Moto One Macro. Let’s first check out the specs of both phones.

Motorola has expanded the G-series by launching a mid-ranger. The phone has a 6.3-inch IPS display with FHD+ resolution. There is a small waterdrop notch for the 25MP selfie camera to take beautiful selfies. The photography lovers will be happy to know that there is a triple camera setup on the back. It includes a 48MP F/1.7 main shooter and 5MP depth sensor and the 16MP F/2.2 ultrawide snapper. There is also a fingerprint reader with the Moto logo. 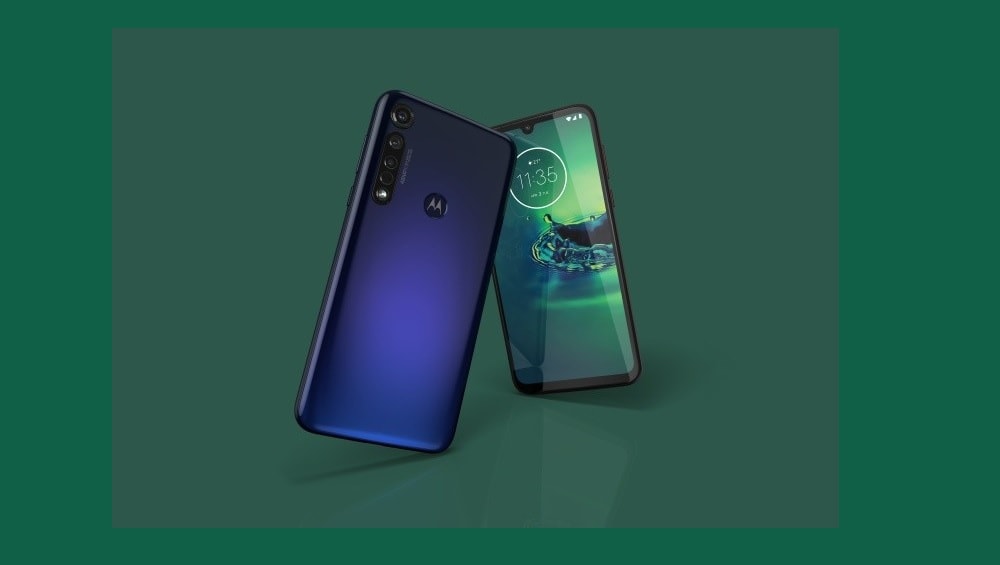 Moreover, the phone will have a Snapdragon 665 SoC. The phone has 4GB RAM and 64GB of expandable storage. The battery comes in at 4,000 mAh and supports 18W fast charging. On the software side, the phone comes with Android 9 Pie.

The Moto G8 Plus will be available in Cosmic Blue and Crystal Pink colours. Moreover, it will cost around €269.

The other smartphone the company has launched is the Moto E6 Play. This phone is quite affordable for all. It just cost around €109. It packs a 5.5-inch HD+ display with an 18:9 aspect ratio with bezels on the top and bottom. The phone comes with a single 13MP F/2.2 camera with an LED flash. There is also a 5MP selfie cam.

Moreover, the phone has MediaTek MT6739 SoC. The phone has 2GB RAM and 32 GB storage which is expandable using a microSD card. The battery is 3,000 mAh. The phone also comes with Android 9 Pie out the box. There’s also a headphone jack and FM radio. 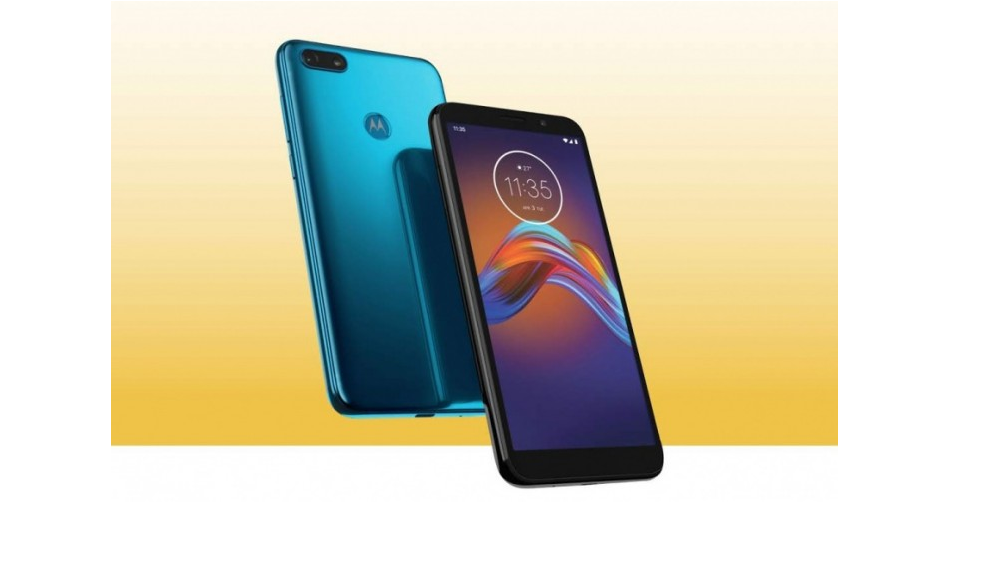 The Moto E6 Play is available in Ocean Blue and Back colours.

There are no words when it will be available in other markets.