Motorola has officially launched Moto E6i, a smartphone that runs on Android 10 (Go Edition). Currently, Motorola E6i has now released in Brazil, but the company has yet to disclose its worldwide availability. The Moto E6i is Motorola’s fifth edition of the E-series entry-level, as the Moto E6s, E6 Play, E6 Plus, and standard E6 have already been seen.  The device features include the Android 10 Go edition, 2GB of RAM, a dual-camera at the back, and a large thick bezel display.

The entry-level smartphone is fitted with a matte finish casing, a fingerprint sensor, and a camera with double sensor mounting on the back. 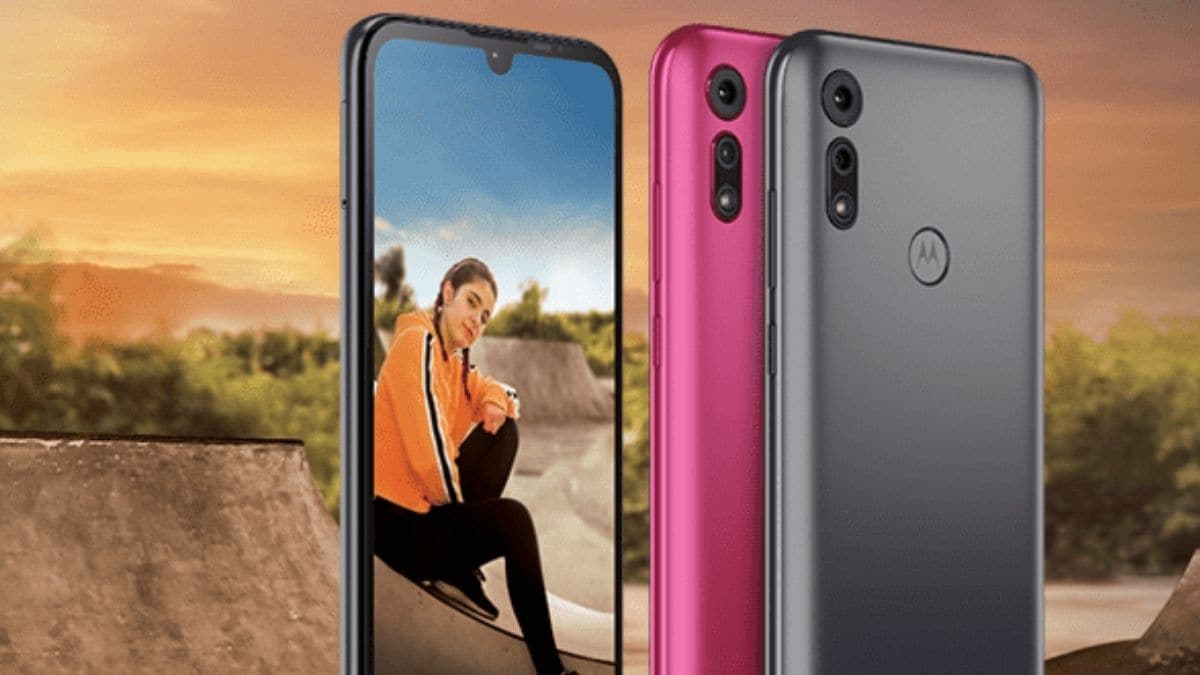 The front has a 6.1-inch LCD IPS panel with 720p resolution, 282 PPI density, thick bezels, and a screen to body ratio of 80.4%. The smartphone is powered by a Unisoc Tiger SC9863A SoC with 2GB of RAM and 32GB onboard storage. On the software side, it has Android 10 Go Edition.

As reported, the Moto E6i is fitted on the back with a 13 MP main sensor and a 2 MP depth sensor for the dual-sensor camera setup. It has a 5MP single sensor camera for selfies. A 3,000 mAh battery through a MicroUSB port with 10W can be charged to the smartphone. It is now for sale in Brazil at a price of $205 (Approximately 33,000 PKR). 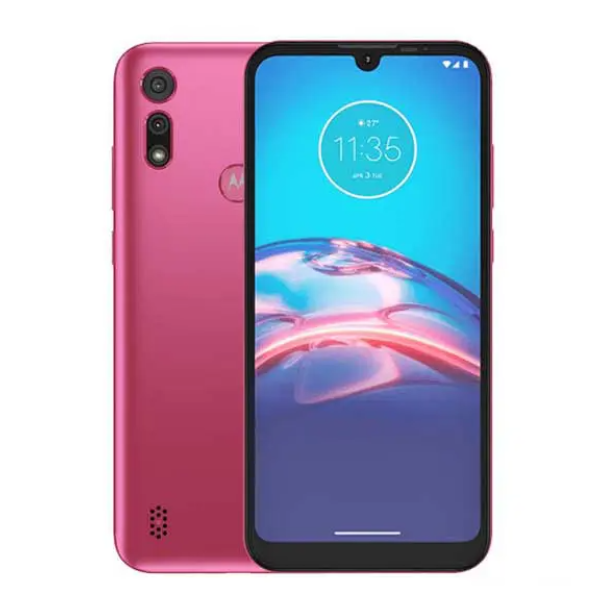