With inexpensive and feature-packed offers such as the Moto G Stylus, G Power and G Quick, it’s obvious that Motorola is booming on the phone market’s budget end. The Motorola One 5G is effectively a revamped Moto G 5G Plus, with a special ring flash, going to the US market. The brand doesn’t have a definite price point yet, but says the handset would cost less than $500.

The new smartphone will be available on AT&T “soon” and later on Verizon in October. Any carrier variant of the phone supports another 5G type. The Verizon Motorola One 5G supports 5G mmWave style on the network and 5G access on the AT&T version will be sub-6 5G. 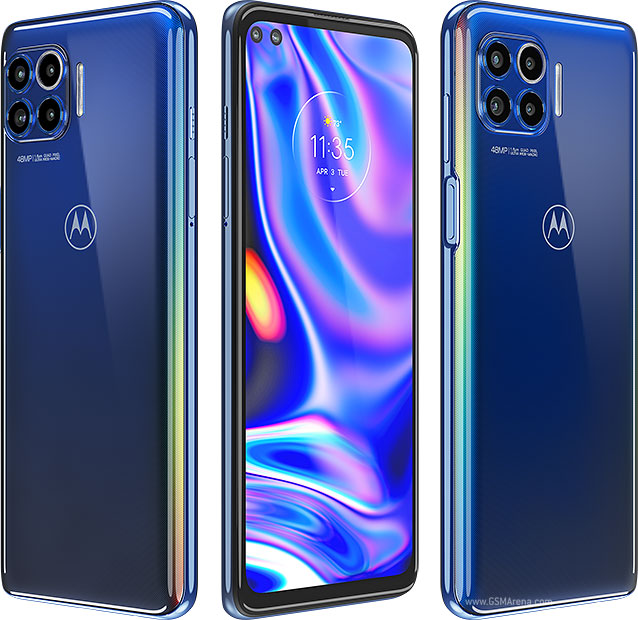 The Motorola One 5G has attractive specifications but still some limitations, ike its almost similar European sibling the Moto G 5G. It has a full HD display of 6.7 inches and is powered by a Snapdragon 765 cpu, the same one used in the Motorola Edge, LG Velvet and Galaxy A71.

The phone also boasts a lot of attractive boasts including a massive 5,000-mAh battery with TurboPower charging support, a headphone socket, a 90Hz refresh rate display and six cameras. It also has Google Pay NFC, which is remarkable because previous Motorola budget phones missed this feature.

The Motorola One 5G runs Android 10 and will receive one big upgrade to the OS and two years of updates to software. It is not as nice as Samsung’s three-year pledge of upgrades to its Note 20 and new Galaxy mobile, but at least you know where you are at.