Motorola is working on a new smartphone that will have iPhone X like dual cameras. This upcoming handset is called Motorola One Power. The device have not gone through any kind of certification – FCC, TENAA, 3C. So, there were no specs detail about the phone. However, now Motorola One Power Specs and Photo Leaked, giving us a hint of the smartphone’s specifications.

A Twitter leakster revealed most of the specs along with two more press images. They let us see the back of the phone for the first time. Apparently, the Motorola One Power will have a slightly protruding double camera setup and a rear-mounted fingerprint scanner. Here are the leaked images of the phone. 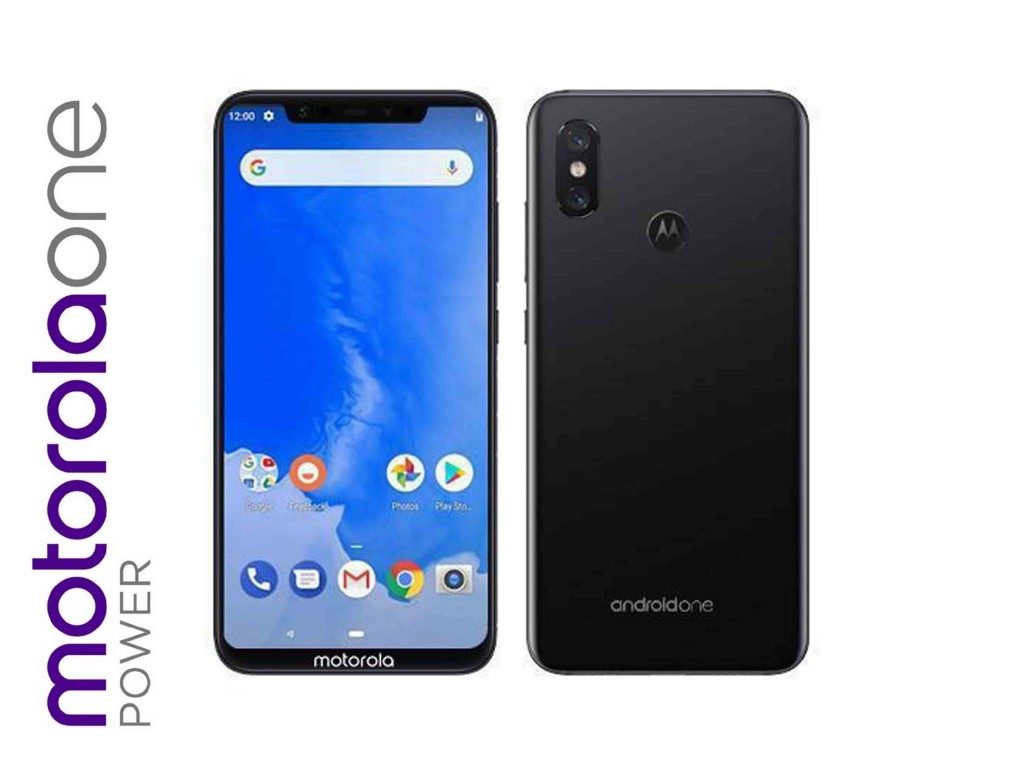 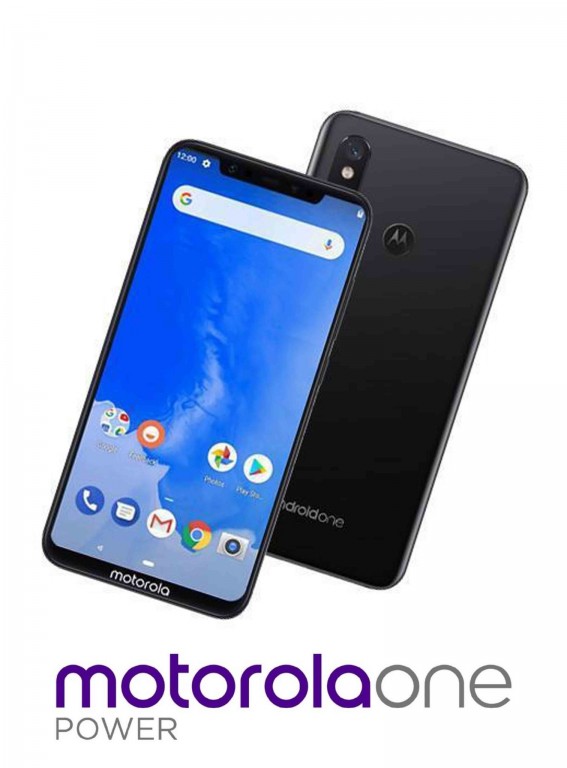 According to the rumors, the phone will come with a Snapdragon 636 chipset. furthermore, it will have 6GB of RAM and a FHD+ display. Storage is going to stand at 64GB. Moreover, the phone will have dual 16MP main unit with f/1.8 aperture and a secondary 5MP snapper with f/2.0 lens at the back. Furthermore, the front-facing shooter is 16MP with f/1.9. The phone will be powered by a generous 3,780 mAh battery.

These all are rumors. We are not sure about Motorola One Power official specs. But we will update you when we will get more information about it.