Motorola one pro was in rumours from some time. Initially, we came across its CD renders showing a device in two colours: Blue and grey. Yesterday we got some additional images, revealing three more new colours.
Curtsy to CashKaro who blessed us with the first ever look of Motorolla one Pro. According to certain rumours, the device will follow the footsteps of Motorola One vision. The new renders reveal three colour options for the device, I.e. dark purple, black, and dark bronze. Motorola One Pro Images shows that the device will have a headphone jack and a notch. 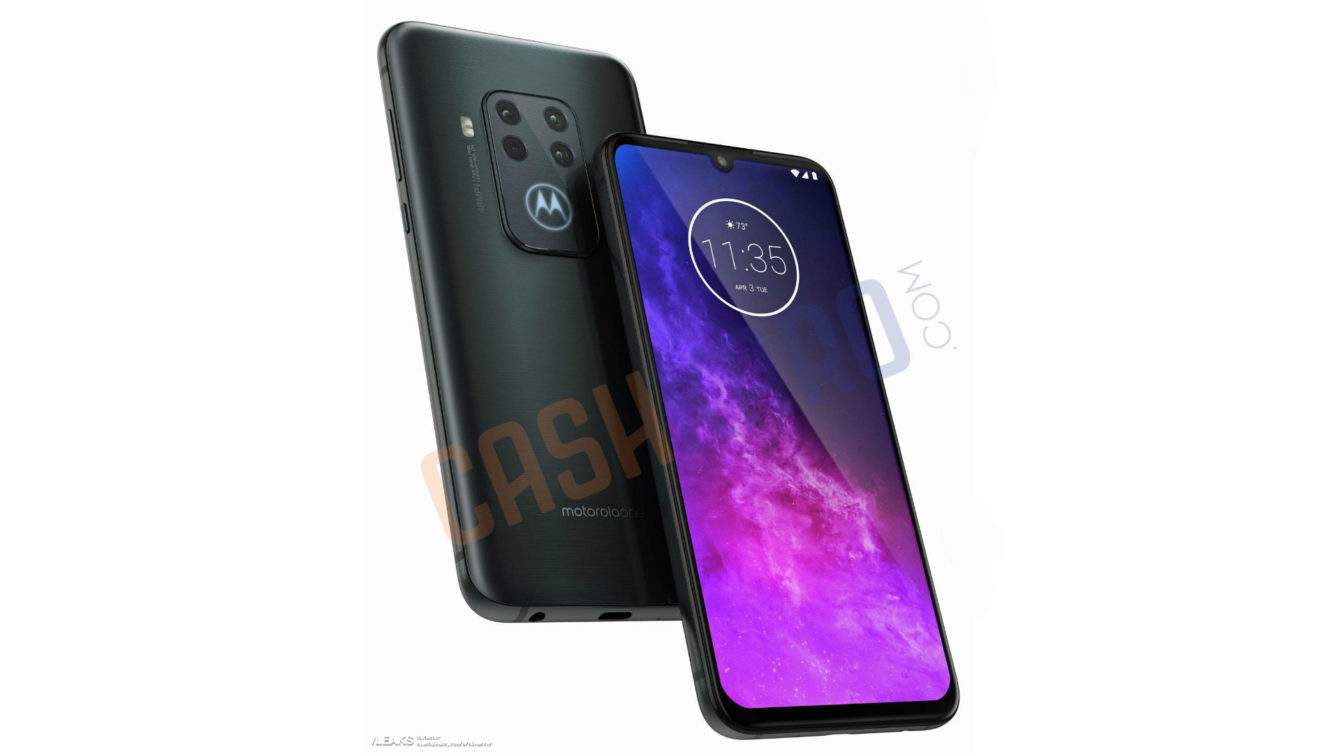 Previously the phone was designed as a family of Moto Z4, but the decision has not changed, and it will launch as Motorola One Pro. When other features are concerned, the device will have a big 6.2” screen with158.7 x 75 x 8.8mm dimensions. It is home to a 3.5mm headphone jack and a USB-C port.

Is Motorola One Pro Worth Buying?

Quad camera setups are in fashion nowadays not because of the plenty of sensors but because of their design. This square camera bump was initially designed by the Huawei Mate 20. Well, Motorola placing it at the centre will make the overall configuration worse. Maybe this configuration will hide the fingerprint scanner. If the arrangement would be verticle, things would be better. Rest of the features are fine. Let’s see how people will respond to the upcoming Motorola device.