Pakistan is currently home to an estimated 19 crore people, distributed among 5 provinces & AJK with number of languages and divided in many sects. Yet there are events that unite people to keep their differences aside and unite them for a cause, such as earth quick, floods, War etc.

Lately, people have become more active politically and they also come closer or drifted because of their political inclination. The country just witnessed the largest and the longest anti-government protests in the history i.e. Azadi & Inqilabi March that continues as we went into print. The events drew a huge number of protesters from all over Pakistan, gathered to protest for what they felt as was rigging in the elections of 2013.

Undeniably, technology especially Smartphones has rapidly grown in importance as a forum for political activism in its different forms. As the presence of social media is spreading and media usage patterns are changing, online political engagement and mPolitics is the talk of the town. PhoneWorld team visited D-Chowk in Islamabad what is now also popularly known as Azadi Square to take views of women attending the march regarding the role of their smartphones and social media in their political interaction.
[pull_quote_center]The world has changed and the means of wars have also changed into information warfare. I consider social media as a lethal weapon of war in a modern world, therefore my use of smartphone is very important for what I do as a political worker.[/pull_quote_center] 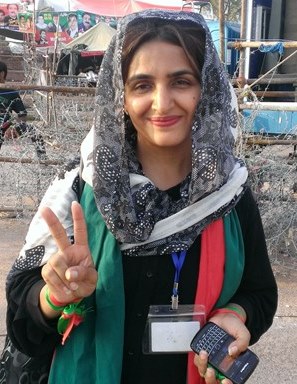 Rahat Shigri-house wife & social worker said
[pull_quote_center]I am already an active user of Facebook but I created my twitter account especially to tell my experience of Azadi march to people who are sitting in their homes.[/pull_quote_center] 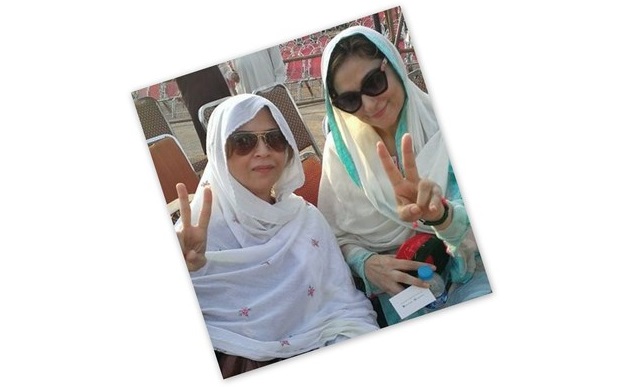 Rubina Nadeem- house wife  said
[pull_quote_center]Technology has benefitted us in many ways, this is where I appreciate the role of smartphones the most, and it has allowed us to raise our voice in most educated manner.[/pull_quote_center]

Pakistan has experienced a very interesting pattern of anti & pro-government mobile Politics in the last 80 days. All kinds of people from various political parties have become very active especially on the social media so much so that the professional of ICT, who normally are less active also, contributed to this realism through their tech-savviness.

While the popular social media websites (like Facebook & Twitter) in Pakistan are buzzing with different trends, arguments and debates full of Anti & Pro-government waves the political leaders were not far behind in taking swipes at each other on the social media. Imran Khan has been regularly tweeting about his course of action and demands. Whereas, Maryam Nawaz Sharif has been actively tweeting coming to the defense of her father, taking on Khan and Qadri. We have another child’s play going on twitter, which is presented by #BabyBhutto, (LOL). Love him or hate him, you just cannot ignore him.

While, the physical battleground is abuzz with people fighting in Redzone, on the other hand, the virtual battle is also being fought on the social media with Facebook memes and twitter #hashtags. Many posted bluntly-worded criticism on the government, whereas the twitter hashtag #GoNawazGo, #ShameonIK and #NayaPakistan became the top trending in Pakistan.

One of the interesting parts of this Azadi/Inqilab protest rose with appearance of smartphone games, when the young app developers of Pakistan came up with games like ‘Long March’ & ‘Container Run’. This connects to a trend of releasing smartphone apps relating to current affairs has become increasingly popular.

Influencing public opinion is a key factor in politics especially when you want to appeal to the younger generation such as of the Azadi March, where majority of people from PTI are young and educated who consider social media as a big contributor to their cause. There is no doubt that ‘twitter & Facebook’, played an amplifying role for them and got more attention than traditional media.

The battle between anti & pro-government groups doesn’t ends here. While, the anger mounts against each other due to teargas, baton-charge and assaulting each other physically, the hackers decided to open a cyber-front against each other with government websites taking the most brunt. It is reported that 31 websites and subdomains were hacked in one week of the escalation of a political temperature at the dharna site in redzone.

Among the websites taken down by the hackers include the federal government’s website (Pakistan.gov.pk) and that of the President (PresidentofPakistan.gov.pk), the Pakistan electronic media regulatory authority (pemra.gov.pk) and many more. But this hacking game didn’t end here, in reply to the hacking of government’s website; a group of hackers shifted their cyber-front against the Pakistan Tehreek-e-Insaf (PTI) and hacked PTI’s website www.insaf.pk.

Although, it doesn’t feel good to see Pakistanis on both sides of the nation’s bitter political divide, arguing and quarreling in this cybernetic world. But one has to admit that technology does have an important impact on public opinion of the ‘smartphone generation’. Social media has reshaped structures and methods of contemporary political communication by influencing the way politicians interact with citizens and each other.

Pakistan has witnessed a dramatic change in the thoughts, views and involvement of the young people for standing against oppression, injustice; corruption and abuse without resorting to violence. The credit of all these changes goes to the growing use of smartphones in our society; it hasn’t only changed the way we communicate but has also challenged all of us to rethink our understanding of a democratic system. 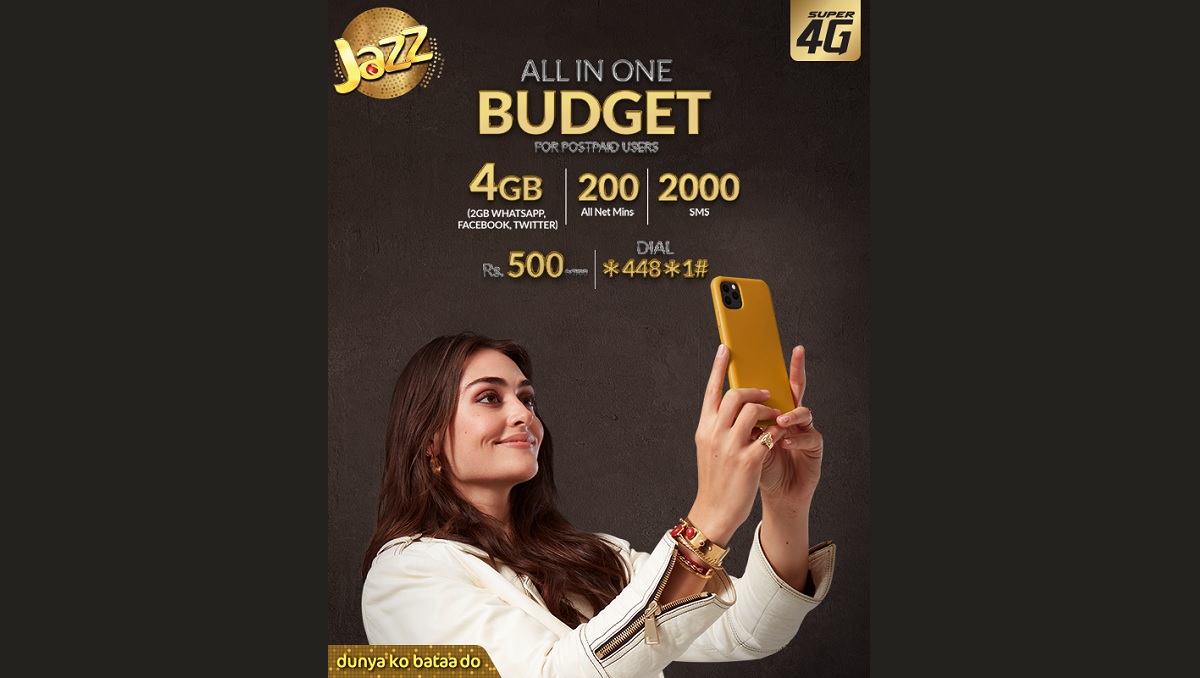 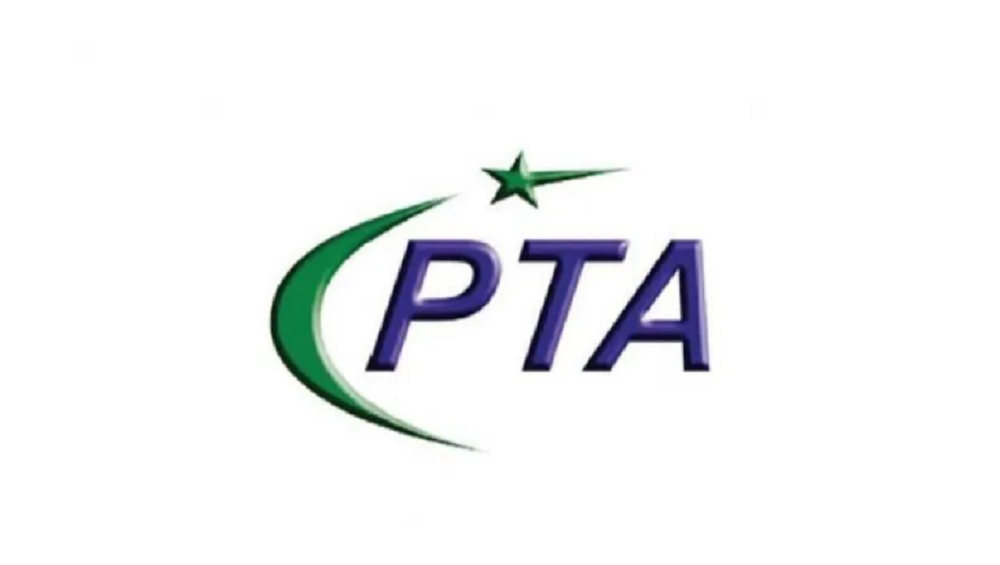 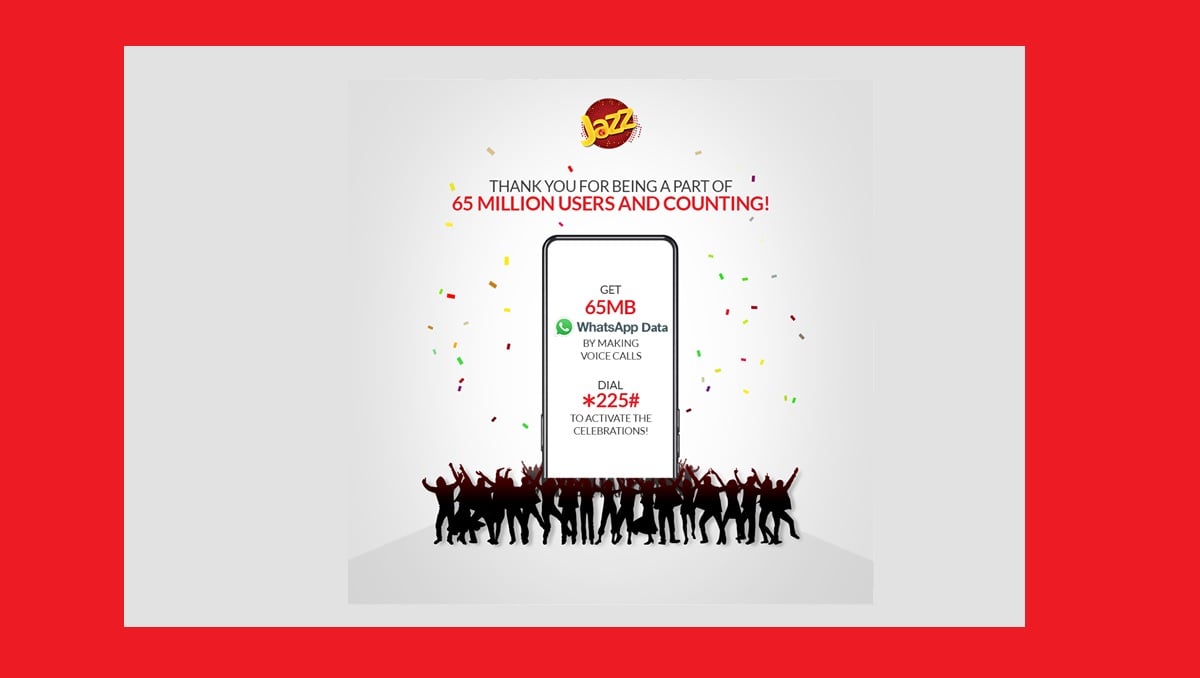 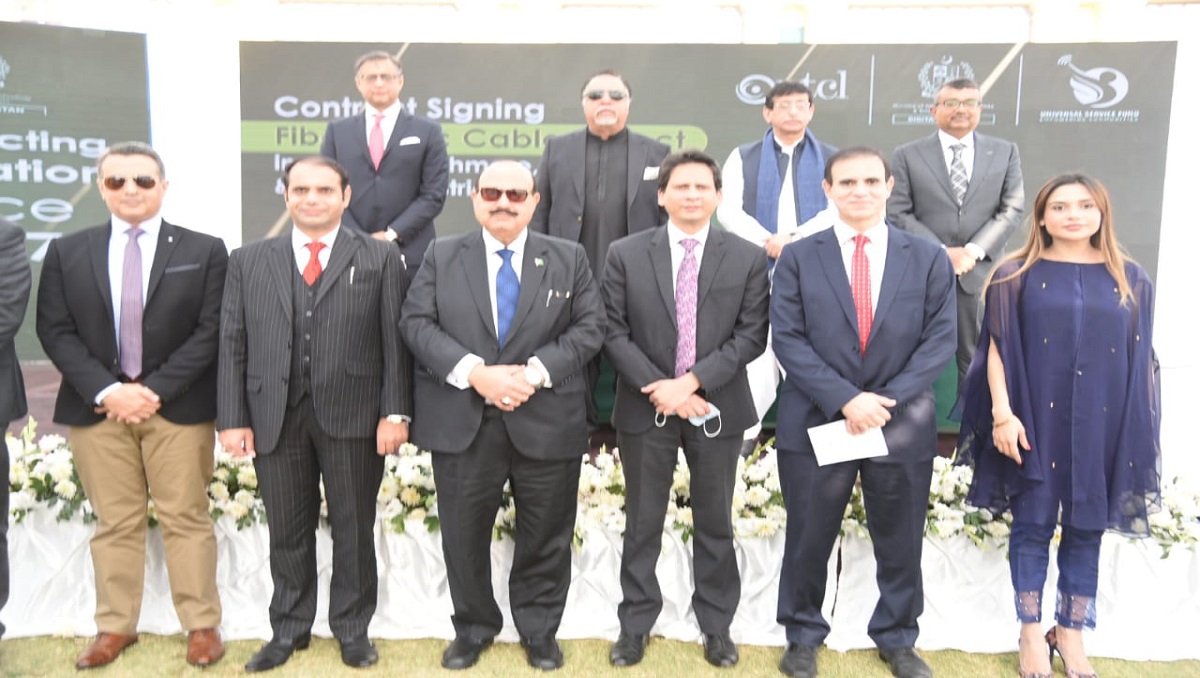 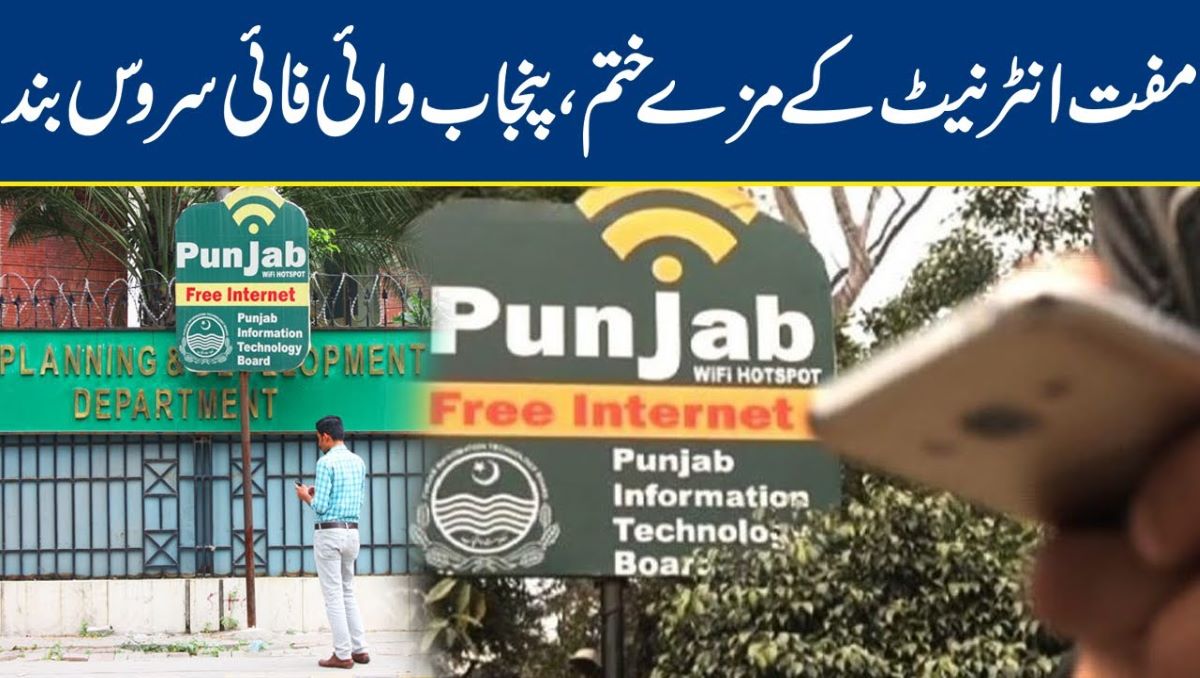