Muhsen, Being Part of Ufone’s Unsung Heroes Campaign, Delivers Motivational Speech at Islamabad Universities. As part of Ufone’s ‘Unsung Heroes’ campaign, Muhammad Muhsen Ali, one of the stars of the initiative, delivered a motivational talk at the Bahria and Air universities in Islamabad. This activity was part of a larger campaign by Ufone where the telecom giant connected to the ordinary Pakistanis doing extraordinary deeds, thus becoming a brand that celebrates the real people and their real achievements. In two separate sessions that lasted over an hour long each at both universities, Muhsen spoke to students about how he overcame the challenges in his life and made a mark for himself. 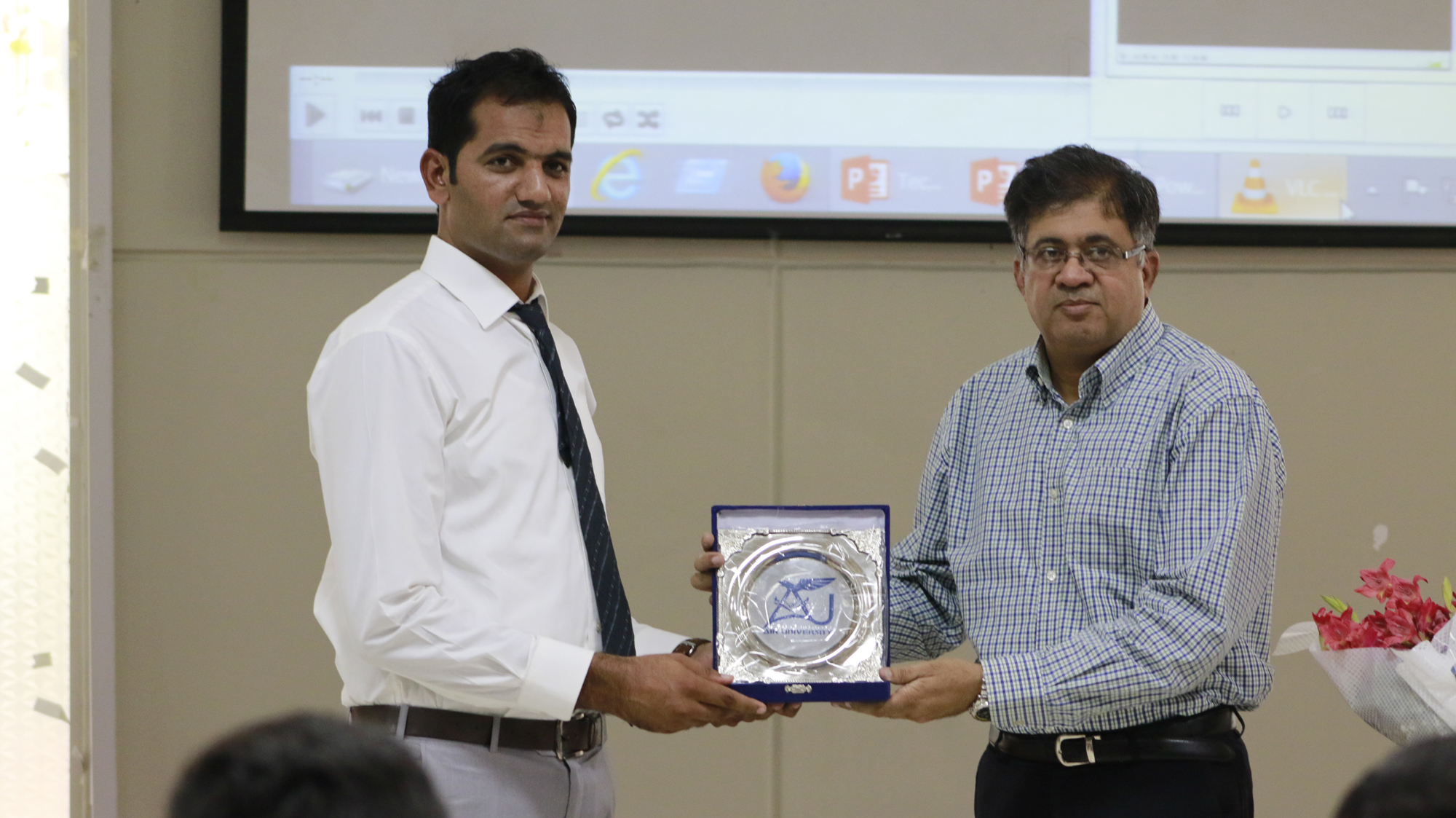 Muhsen, aged 25, was the highest achiever in BA/BSC examinations of 2012 in Punjab University. The outshining star scored a total of 688 marks out of 800 breaking all previous 125 year old records in Punjab after which the Chief Minister of Punjab announced that the provincial government will bear all the expenses of Mohsin, who aims to pursue MA in English and later CSS exams. The talented individual comes from Hafizabad who works at his brother’s Tandoor shop during the day to support his family and contribute to their livelihood.

Mohsin could not afford college fees and hence had to appear as a private candidate. In juggling between the jobs and supporting his family, Mohsin studied for the exams over a period of 6 months over nights, with barely 4 hours of sleep, to graduate with a BA degree. Muhsen’s hard work and dedication paid off despite inadequate resources and he topped his batch which had a pass percentage of as low as 39.85 percent.

Using his story as a source of inspiration, Muhsen tried to instill self-belief in the students so they would not be bogged down by challenges in life and overcome them to become successful.

Ufone has continued to lend its support to Pakistanis doing extraordinary things through the launch of a thematic campaign based on the very notion of facilitating the unsung heroes of the country.