As we have already told you that Motorola is going to launch two of its smartphone in its upcoming event in August. Among them, one is Motorola One and other smartphone named One Power. However, A Mysterious Motorola Phone with 18:9 Display Leaks in Live Images. We are not sure what this smartphone will be called.

A Mysterious Motorola Phone with 18:9 Display Leaks in Live Images

As per revealed form the pics, the phone will have a more traditional 18:9 display. No further information regarding the phone has been revealed yet. But we will update you when we will get more information about the phone. 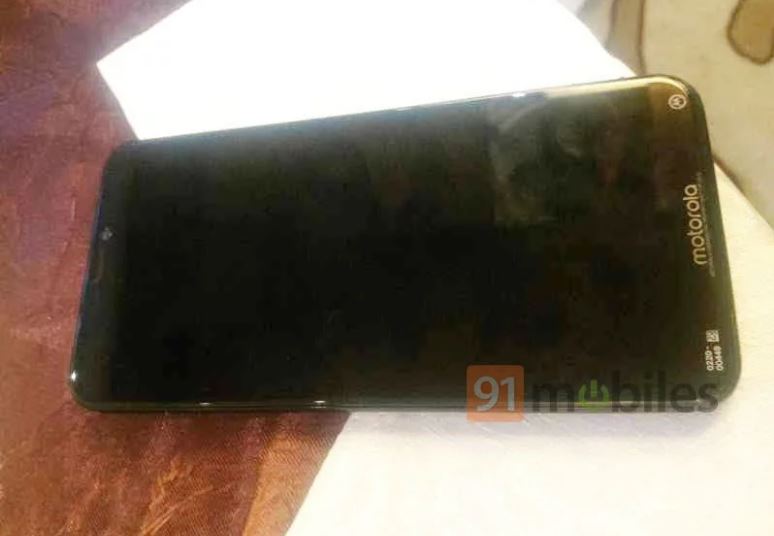 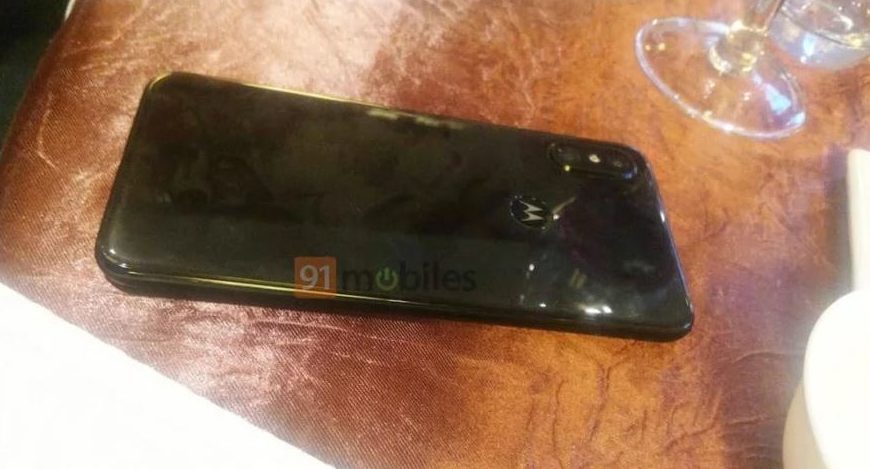 However, Motorola One Power will have notched screen and will measure 6.2” in diagonal with Full HD+ resolution. For photography lovers, the phone will have dual camera setup of 12MP f/1.8 + 5MP f/2.0. Furthermore, the selfie snapper has an 8MP resolution. The new leak contradicts the previous leak that suggested a 16MP snapper with f/1.9 aperture. Moreover, the phone may come in two memory version. The new Motorola One Power Specs leak suggests that it will come with 4GB of RAM.