Need For Speed Most Wanted launches for iOS, Android

Do you dare to be the Most Wanted?
Buckle up, hit the gas and hold on tight; you’re in for the ride of your life. Outrun cops, outsmart rivals – and outdrive your friends – in the most dangerous Need for Speed yet. 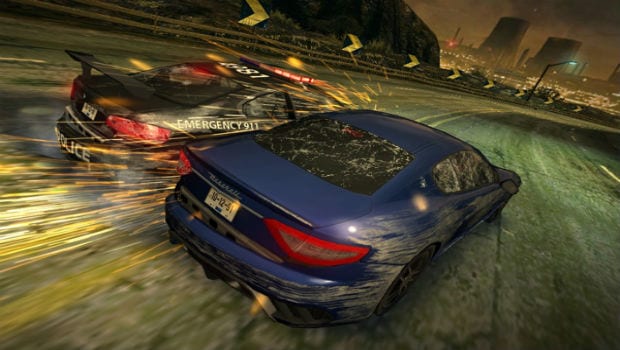 [/list] It is a universal iOS app, designed for both iPhone and iPad but it is also optimized for the Android. 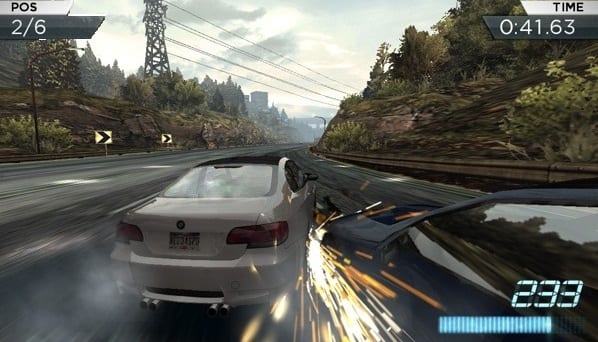 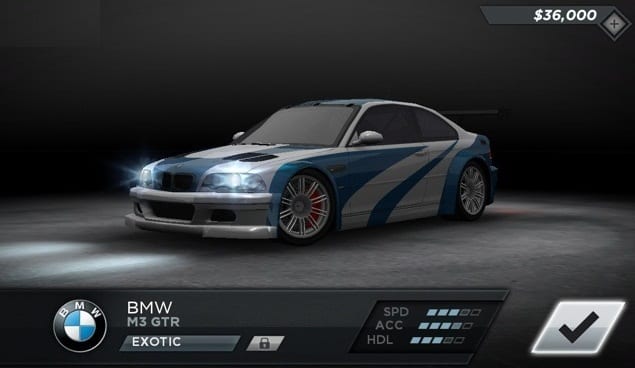 Need for Speed Most Wanted is one of the finest racing games right now on the mobile platform. The races are fun, the graphics look great, and there is a large variety of cars and a ton of replay value.