Netflix entered the gaming market in November 2021 with the release of five games, including Stranger Things. Despite the fact that Netflix games are still finding their feet in the market, the firm has great expectations for this category. According to sources, Netflix plans to release 30 new gaming titles on its platform by the end of the year. There are already over 13 gaming titles available on the streaming platform.

To be clear, we’re talking about games that run on your device, but you don’t have to pay for them (much like Apple Arcade), and there are no commercials or in-app purchases. This isn’t like GeForce Now or Google Stadia, which are game streaming services.

Notably, the streaming service has already stated that it is working on a mobile game and a TV show based on the board game Exploding Kittens. This mobile game will be available on the platform next month, while the series will premiere on Netflix in 2023.

There’s no word on what these games will be – other than the fact that Netflix will apparently keep to mobile games “for the time being” – but we do know that the streaming service has been striving to expand its video game development know-how through three studio acquisitions since last year.

The Netflix games so far;

Into the Dead 2: Unleashed

Although Netflix’s immediate focus will be on mobile games, a source familiar with the firm’s intentions told that the company is now exploring at “content potential surrounding video games from every perspective.” 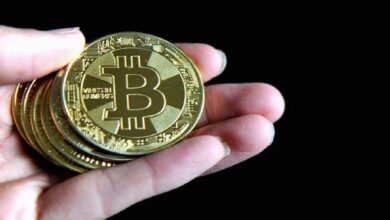 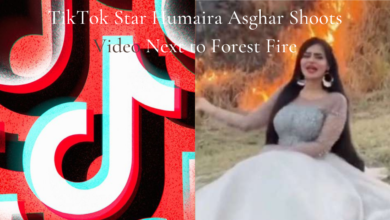 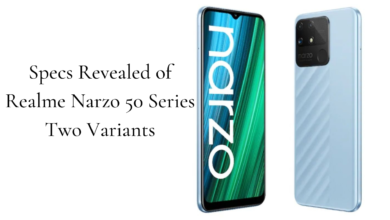 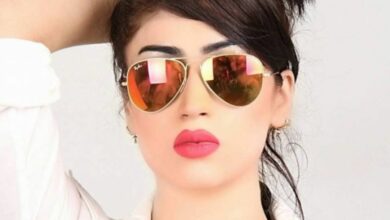 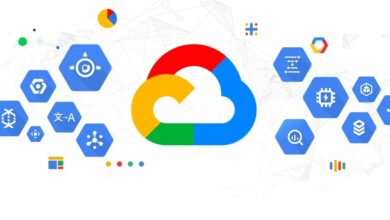