Time is a cycle, and streaming platforms are getting closer and closer to recreating network television daily. Commercials are in, password sharing is out, and there’s a centralized hub where you can merge all of your subscriptions into one platform. According to insiders, Netflix is now considering taking it a step further and doing it live.

Netflix confirmed to a source that the business is in the early stages of investigating a new live streaming option. Unscripted programs like competition series and reality TV reunion episodes could benefit from live streaming, as could audience engagement features like in-show voting (think American Idol-style).

It may also be used to broadcast live events, such as Netflix’s recent “Netflix is a Joke” festival, which you probably heard about since Dave Chappelle was attacked while playing there. 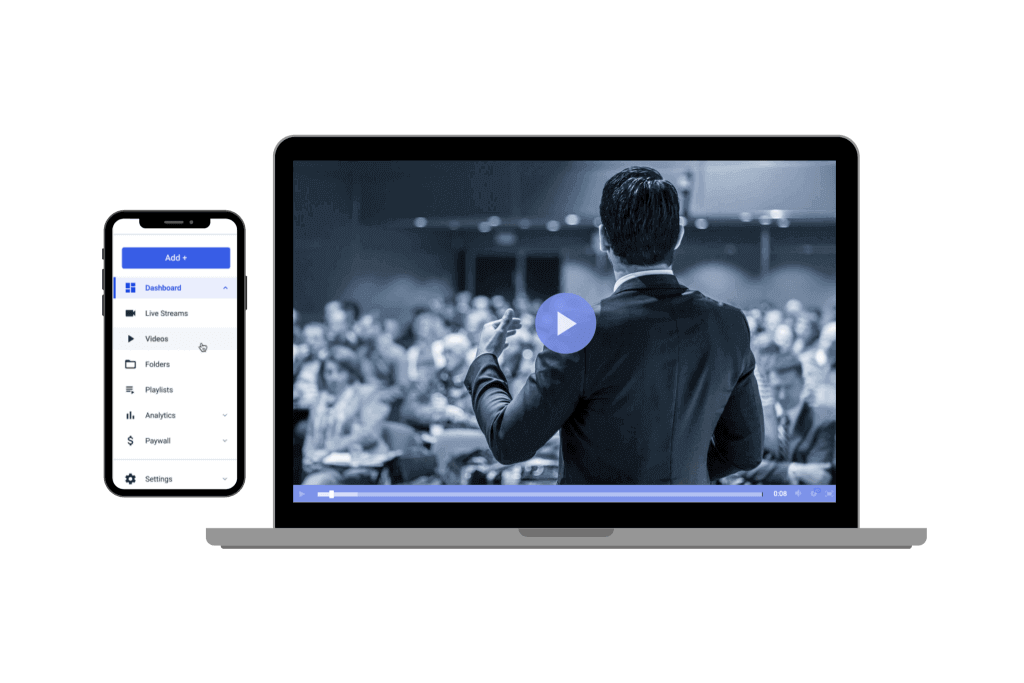 Performances from the current comedy festival were taped to release on Netflix as conventional, recorded comedy specials. Netflix may be able to broadcast similar events in near-real-time in the future, thanks to living streaming.

It isn’t the Only Streaming Service Offering Live Videos

Netflix isn’t the only streaming service that offers live video. In February, Disney Plus launched its first live stream. However, there is currently little information about Netflix’s next version. The first Netflix live stream has not been given a release date, and the feature’s time frame is unknown. A Netflix spokeswoman declined to comment on the record when contacted by a source.

With its first subscriber loss in a decade, a commensurate stock dip, and layoffs, the streaming service has had some tough times recently. And while the corporation is likely to blame for its problems due to poor financial management and a bad business strategy, it’s unclear whether new bells and whistles like live streaming will be enough to get them out of trouble.

Also read: This Is How Frequently Online Ads Sell Your Data Every Day