In January, WhatsApp beta-tested large animated “beating” heart new emoji for some iOS users. However, the feature was disabled a few weeks later for reasons unknown to the company. Meanwhile, Android users who have been anticipating the release of this feature for months will be relieved to learn that it is also being developed for their devices.

WABetaInfo discovered this feature, which is still in development and has not yet reached the beta testing stage. All heart emoji characters, regardless of colour, will be animated for users who enable this feature. To view the animation, the recipient of the message must also have the feature enabled. It’s unclear whether the heart emoji animation will be re-released on iOS devices. 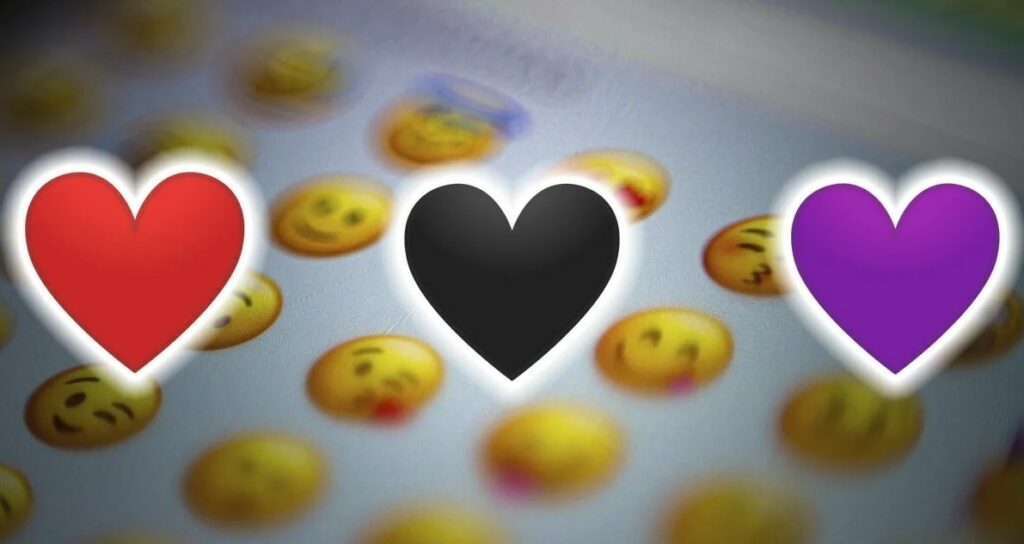 With a wider range of animated reactions available, WhatsApp rival Telegram is far ahead in the emoji reactions and sticker creation game. Telegram also allows you to convert regular videos into stickers using any video editing software. Furthermore, Telegram Premium will soon release exclusive stickers with animations as well as a set of ten new emoji reactions. In comparison, WhatsApp is just getting its feet wet in the animated emoji business, and you can count the number of stickers on your fingertips. To be fair, WhatsApp has recently introduced improvements to group calls as well as improved privacy controls.

Because the feature has only been made available to some beta testers, it may not be available to everyone, and users may have to wait for version updates to use it.