Huawei has unveiled the Nova 7 SE previously with a Kirin 820 chipset with 5G capabilities. However, later on, it discontinued providing 5G services. Then many leaks suggest that the company will relaunch the phone with a Mediatek Dimensity 800U chipset. Now, some reports claim that New Huawei Nova 7 SE will Launch on October 16.

According to one leakster, the name of the new phone will be Huawei Nova 7 SE 5G Vitality Edition. It will launch three days after. 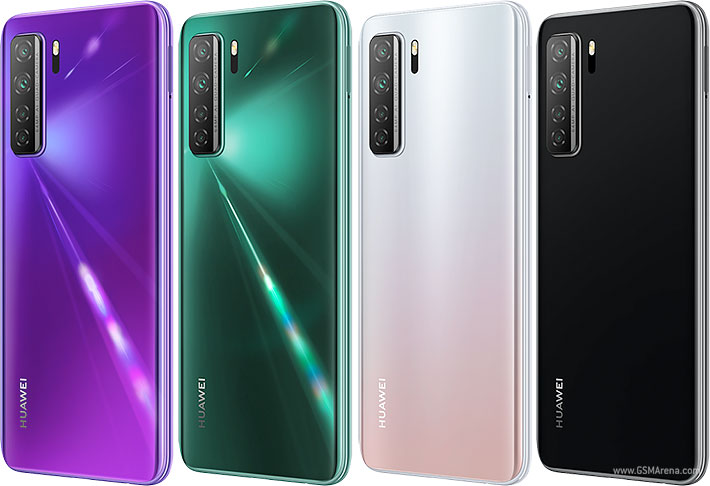 As far as the specs of the phone are concerned, it will come with only one memory combination – 8GB RAM + 128GB of storage. However, the rest of the specs will remain the same. It means the new model will come with four cameras on the back (64MP main + 8MP ultrawide + 2MP depth + 2MP macro). Moreover, it will have a 16MP selfie camera to take beautiful selfies. Additionally, the phone will have a 4,000 mAh battery with 40W fast-charging support.

The nova 7 SE is the most affordable nova 7 smartphone and is available with a price tag between $340-$415. Also, the Dimensity 800U chipset offers similar performance to the Kirin 820 with its 5G capabilities. So, we can expect the same price tag.

Check Also: HUAWEI Nova 7i – A Trendsetter in the Realm of Smartphone Photography

Call of Duty Warzone: Here are some tips and tricks for season 4