iPhone 12 has arrived, but the rumors have already moved on to the model for next year’s iPhone 13. A close source to Apple claimed that the upcoming iPhone series, the latest news leaked to Apple’s 2021 phones is that a Touch ID fingerprint scanner will be installed under the display, as an alternative to Face ID.

Notice that a leak appeared last year that the iPhone 12 series could be equipped with a fingerprint sensor under the display but a source inside Apple at the time admitted that this feature would probably be used in the iPhone 13 Series.

This information has also been supported by the Twitter account L0vetodream, which has certified the minute information is given on the iPhone 12, HomePod mini, and Apple Watch 6. 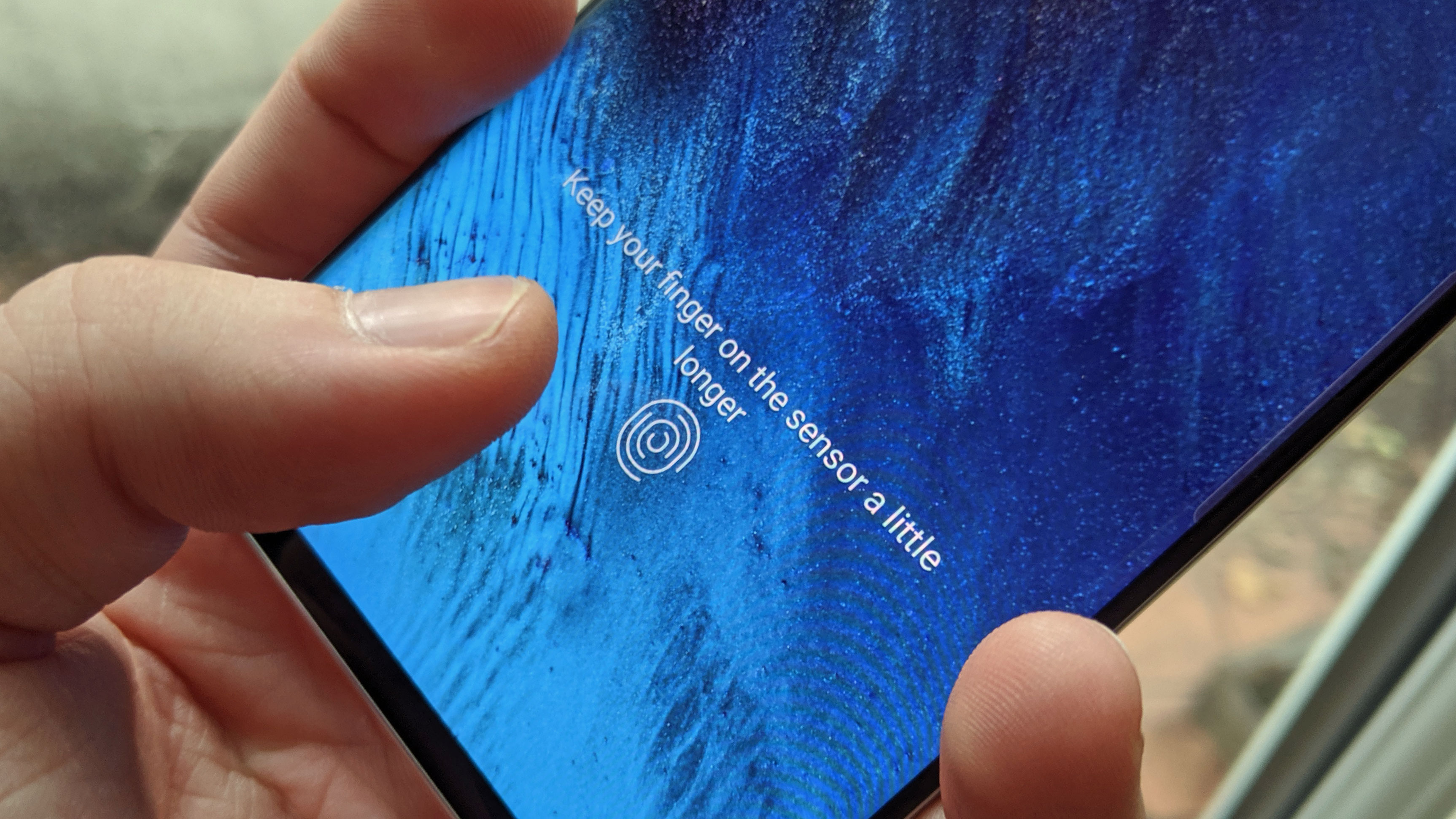 In July 2020, Apple filed two patents to address and read the fingerprint detection and recognition mechanisms through the sensors used in the OLED display. Evidence shows clearly that Apple aims for this and the only question is whether the technology will be available next year for phones.

Last week iPhone 12 was released, and nothing unique still depends on Face ID for unlocking a phone would be useful to have the fingerprint sensor under the display, in particular when you are outside the house while keeping the face ID, ID to unlock the phone faster at home, which is very convenient. Currently, Apple should provide both choices to its users so that their users have more protection. According to that, the fingerprint scanner will appear to be a totally unlocked handset for the next iPhone 13.

Jon Prosser, a well-known tech blogger, said in June 2020 that the iPhone 13 or 14 could be a foldable phone with two displays linked by one hinge, stainless steel edges, and a small hole on the external display for the Face ID sensor instead of a notch. 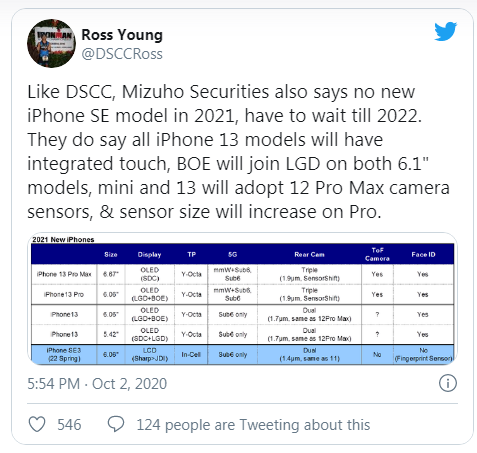 On the other hand, an Iceuniverse leak revealed that the iPhone 13 will be thinner and thinner than today’s generation, but it maintains the same shape as previous iPhones and even and the notch will also house the front camera.

In a further major leak for the iPhone 13 the founder of DSCC, a screening company, Ros Young, said that in addition to a triple rear camera the iPhone 13 Series would have OLED Displays with a 120 Hz refresh rate.

Now, we are still waiting to enjoy the iphone 12 series and a more exciting leak has revealed.