HMD Global, that owns the rights to use the Nokia brand on mobile phones, has introduced two new Nokia phones. Nokia 150 and 150 Dual SIM are the latest feature phone by Nokia. The only difference between these two phones is that Nokia 150 is a single SIM phone. While Nokia 150 Dual SIM is a dual SIM feature phone. However, both phones do not offer Internet access. Moreover, both devices will go on sale in first quarter of 2017.

Both phones have 2.4 inch QVGA display and run Nokia Series 30+ operating system. The battery capacity of both phones is 1020 mAh. Both phones have built in Snake Xenzia and Nitro Racing game.

Features and Specifications of Nokia 150 and 150 Dual SIM 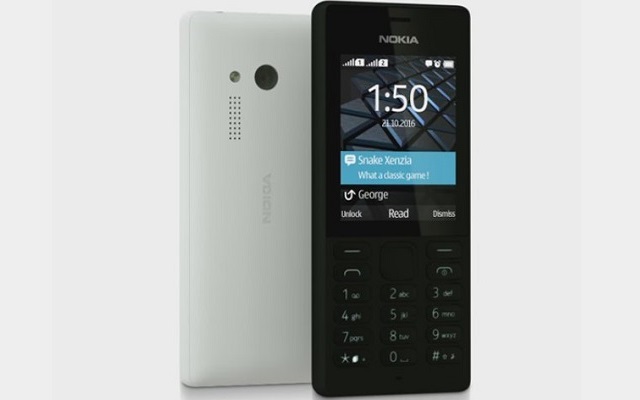