The interesting thing is that it will not be the only smartphone to launch on May 26. Some reports have claimed that there will be two more phones – Redmi 10X 5G, and Redmi 10X Pro 5G. It means we will see the advanced version of Note 9 in China. 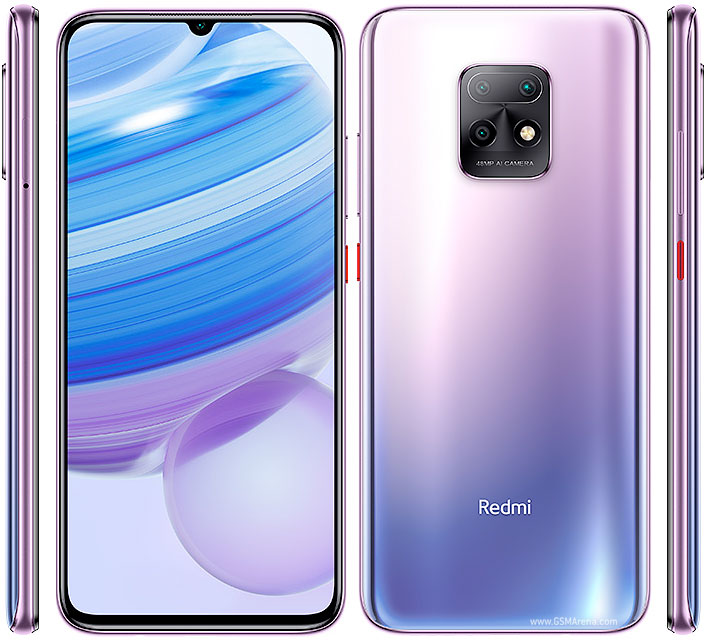 As we have mentioned above, the Redmi 10X with LTE will be a rebranded Redmi Note 9 in China. It means the phone will feature the same specs of the regular model. The leaked images have revealed that the upcoming 10X 5G will come with a triple camera setup at the back. Rumors also claimed that it will be the affordable 5G phone for those who can’t afford the expensive ones. 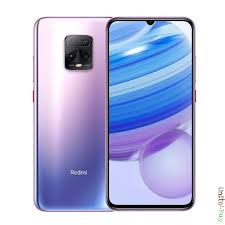 Furthermore, the 10X Pro 5G will come with a quad-camera setup at the back with the LED flash. These images have also revealed that both smartphones do not have a visible fingerprint scanner. It may possible that both 5G phones could have OLED screens.

Although, there are no information available regarding the key specs of both the phones. But we hope to get more official information in the coming days. Anyhow, launching the affordable 5G phone will build an environment for the developing countries to introduce 5G connectivity in their countries.