The Internet Engineering Task Force (IETF) has published a standard of new Internet transport technology for improving web application performance, security, and privacy and also for Sending Data over the Internet . For the last 5 years it was reviewed, redesigned and improved in the IETF, incorporating a broad range of input from across the industry, as the earlier version of QUIC was designed and tested by Google and for further standardization it was suggested to IETF. QUIC is a general transport protocol; the IETF will also soon release HTTP/3, the first application protocol designed for use over QUIC. QUIC is an important example of a range of innovation in core Internet technologies underway in the IETF. 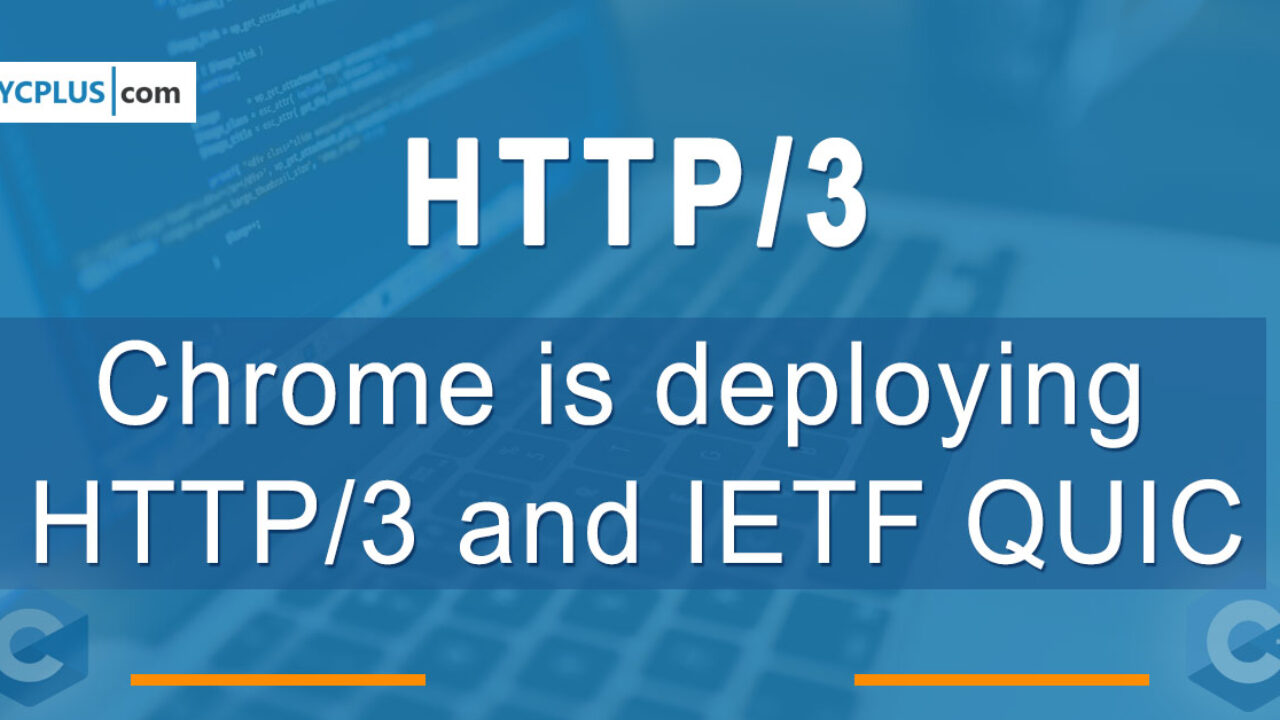 A new building block that can improve application performance by reducing latency and enabling the multiple data streams needed by many modern Web services and other applications is provided QUIC. QUIC applies encryption at the transport layer, instead of above it, substantially improving its privacy and security properties.

An important part of ensuring the rapid placement of QUIC has been parallel development and testing of running code as it was developed. Problems have been found by the implementers with the help of IETF Hackathons and improve the standard before its final publication. While “running code” has long been a core principle of the IETF, it has been increasingly important in recent IETF standards development efforts like QUIC.

“I think the hackathons were great,” said Nick Banks, a QUIC developer from Microsoft. “They encouraged implementations to make measured progress towards a common goal. This, in turn, led to a number of spec bugs being found and fixed early on in the process. I have no doubt that the whole standardization process would have taken longer without those interops.”

The Working Group of QUIC tirelessly works to improving the protocol’s manageability. Other working groups are expanding QUIC to new use cases and building APIs to make it easier for applications to use.

Also Read: Microsoft is Reportedly Announcing ‘Next Generation of Windows’ on 24 June