As part of ELSA-M program, £2.5 Million ($3.53 Million)  being awarded for the development of a technology to effectively clear out space debris statement from Astroscale UK stated. Astroscale is member of wider European Space Agency’s Sunrise Program working with other companies, including OneWeb, SatixFy and Celestia UK. The program is dedicated to a beam-hopping satellite, destined to be launched next year. And the ELSA-M servicer is designed to be compatible with the future “Joey-Sat”. 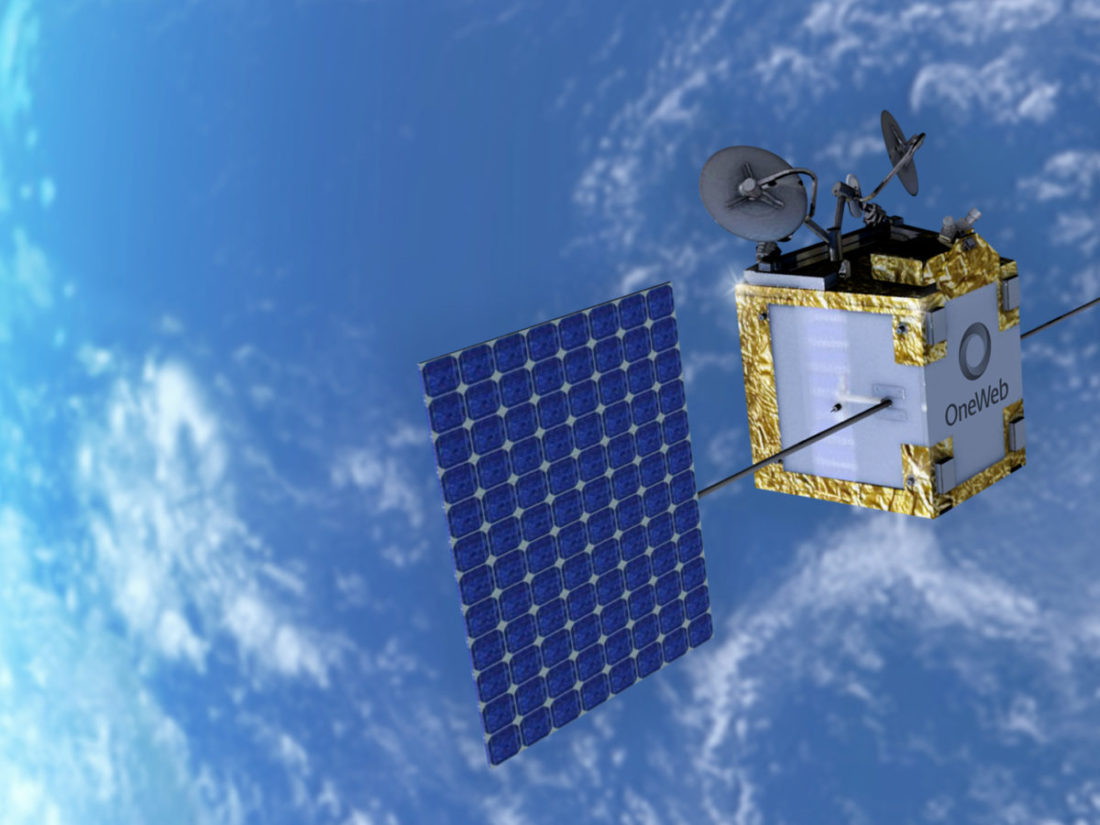 As new satellites are being launched into low Earth orbit and stirs excitement but the question stands outs, what happens to the old satellites? Who and how are they going to be cleaned up? With all the technological advancements space junk is a real issue and there’s a new technology that’s going to deal with it.

The great thing about the ELSA-M servicer is that it will be able to remove multiple retired satellites, in one mission, which is more cost-effective encouraging satellite providers a quick cleanup of space junk. And with the new investment, the development will go to next level by the British company, with a cutting-edge autonomous technology including on-board algorithms, sensors and software.

Another part of the program is responsible for developing a next-generation docking plate (DP). By fitting satellites with DPs, before they are launched, servicers like ELSA-M can grab onto them, which allows them to not only remove the satellites when it’s necessary, but to also provide in-orbit servicing. As the leading industrial partner in the Sunrise program, OneWeb has committed to fitting its satellites, including the future Joey-Sat, with these compatible docking plates.

This new satellite will be the first one that’s able to switch from covering one part of the world to another (beam-hopping), as a real-time response to commercial changes, or in emergency situations like a natural disaster. The ELSA-d demonstration mission is currently preparing for upcoming tests this summer, with the final ELSA-M servicer expected to become fully operational by 2024.