Government and Mobile Industry Agree to Move Forward with Next Generation Wireless Networks, Strong Policy and Regulatory Environment for Investors in 2.1 Ghz Spectrum Licenses
“Workshop in Islamabad opens debate on upcoming auctions of spectrum for 3G in Pakistan”

In a half a day workshop on, “Policy & Regulatory Environment For Next Generation Wireless Networks in Pakistan” organized by Central Asian Cellular Forum (CACF) and TechPolis on October 4th in Islamabad, industry and policy makers agreed that Pakistan is moving forward with upgrading its mobile networks to mobile broadband, which will allow fast broadband Internet access as well as better quality voice calls, including video calls. 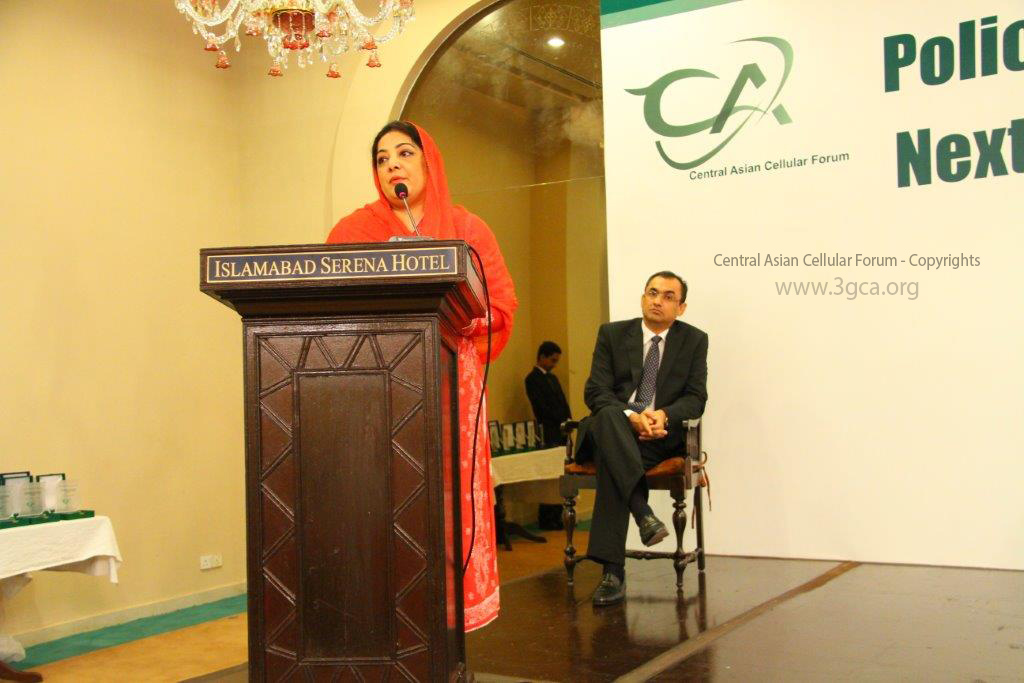 Minister of State for Information Technologies, Anusha Rahman Ahmad Khan, said at the final keynote speech at the event at the Serena Hotel in Islamabad that government and industry, “have more agreements than disagreements, and where there are disagreements the dialog will continue open.” She said that the leadership of the Pakistan Telecommunications Authority (PTA) is now in place and will conduct the auctions of 2.1 GHz spectrum. The MoITT Policy Directive giving guidelines to PTA for spectrum auctions for next generation wireless networks has been drafted and is being discussed within the government, said Minister Rahman. 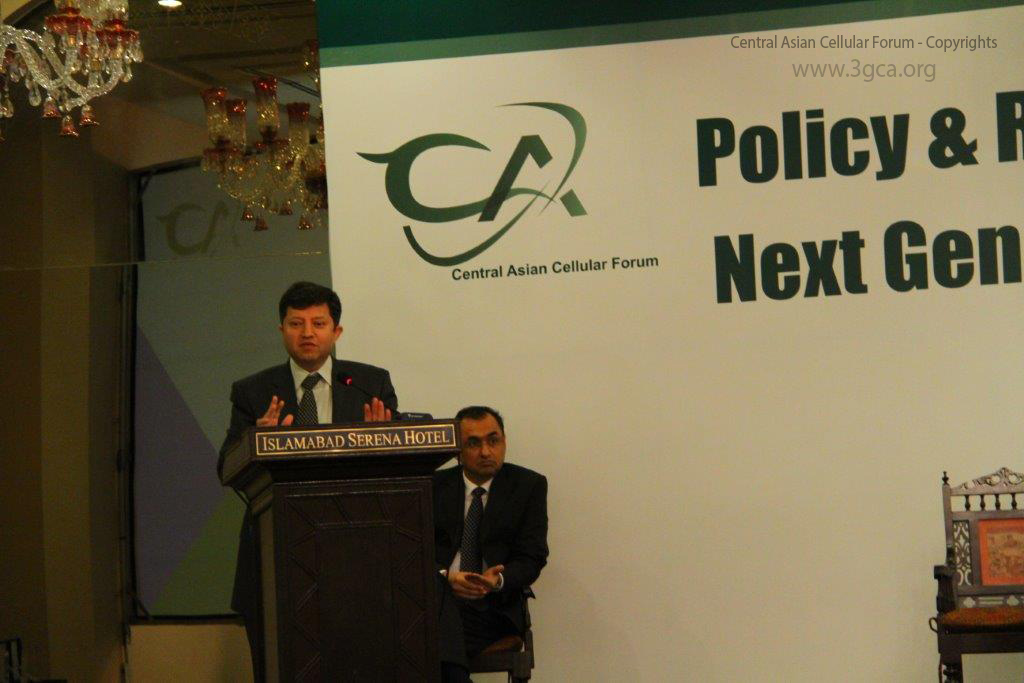 Chairman of PTA, Dr. Ismail Shah, stressed to the industry representatives that his doors are open to discuss any aspect of policy that can give operators certainty regarding the regulatory environment they will face once they acquire 2.1 GHz licenses to introduce next generation networks. “We want the services to be provided and the people to benefit from increasing access to bandwidth in Pakistan.” He also said that PTA will support the industry transition but added that it is also the role of the PTA to protect consumers and assure availability and quality of services.

On a panel of CEOs and senior representatives of mobile operators, there was agreement that three licenses of 2 X 10 MHz should be put forward in the auctions. On the reserve price for the auctions, Lars Christian Iuel, CEO of Telenor Pakistan, said that, “we can compare the spectrum licenses to buying a car. We cannot price it until we have clear what type of car it is and what comes with it.” Ufone CEO Abdul Aziz added that the policy issues that provide the environment for the auctions (type of auction, taxation regime, clarity on the cost and availability of rights of way for new telecom towers, right of mobile operators to international termination access fees) are as important as the reserve prices of the spectrum.

On a panel on the ecosystem for next generation networks, Ziad Matar, Head of Business Development for Qualcomm in the Middle East and Central Asia, and Syed Ahmad, Vice President of PASHA (Pakistan Software Houses Association) agreed that mobile applications will drive the utility of mobile broadband for the country with local content that has meaning for the common person. Mr. Ahmad pointed out that the IT industry, government and the mobile industry should create a common framework for access to locally developed applications. Currently, the Pakistani IT industry focuses on mobile applications for international markets, shying away from the local market because of lack of common standards and unattractive revenue share propositions. Lars Christian from Telenor said that taxes of 33% on mobile operators’ revenues are discouraging application developers from using local stores, so they prefer to use Apple and Android stores where they pay only 5% tax. 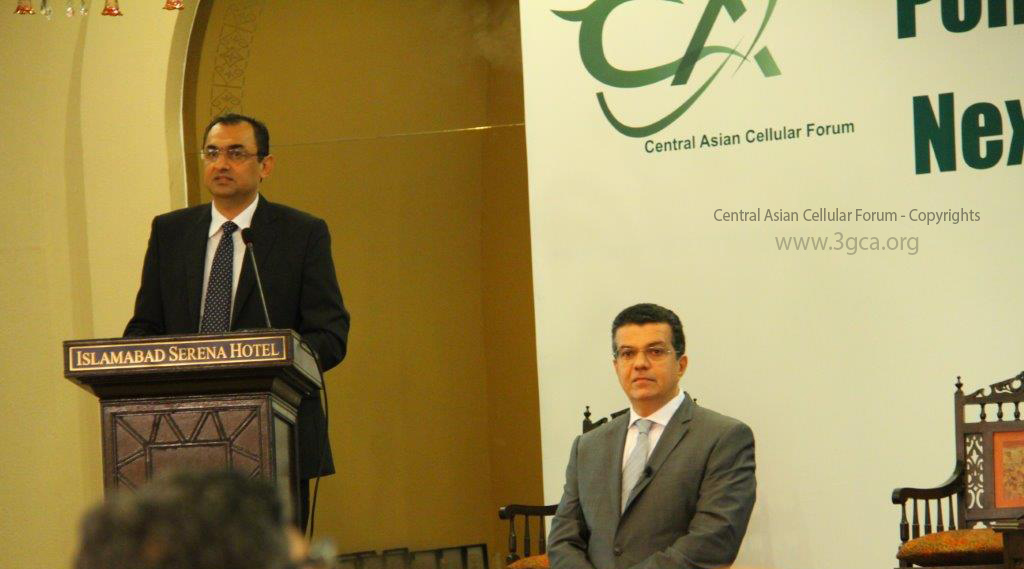 Khalid Khan, Chairman of CACF, lauded the willingness of both government, mobile sector and IT sector of working together to promote deployment of next generation wireless networks and development of the domestic mobile application sector. “It is of essence that these three players seat down to work out the challenges,” he commented.

TechPolis CEO, Ricardo Tavares, said at the end that the space for dialog between government and private sector on telecom policy is now open and that both sides should take full advantage to create a strong framework for growth not only in the telecom sector but for the entire economy. “Next generation networks is a must for economic growth. Pakistan lost some time in recent past, but I am glad a new Administration is hiring a great team to move telecom and IT policy forward,” he concluded. 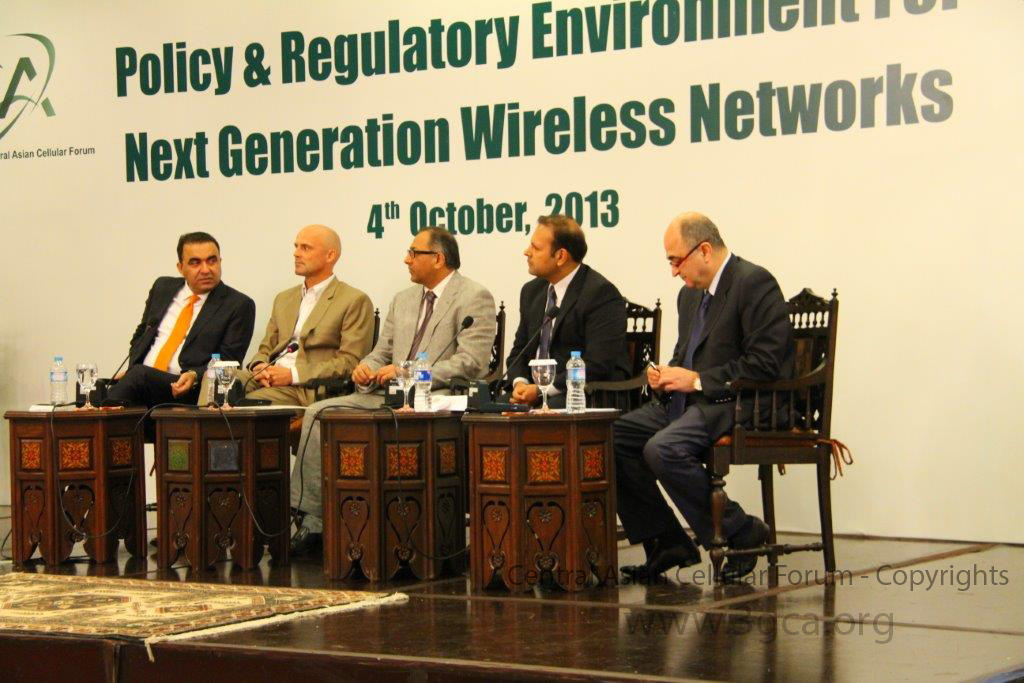 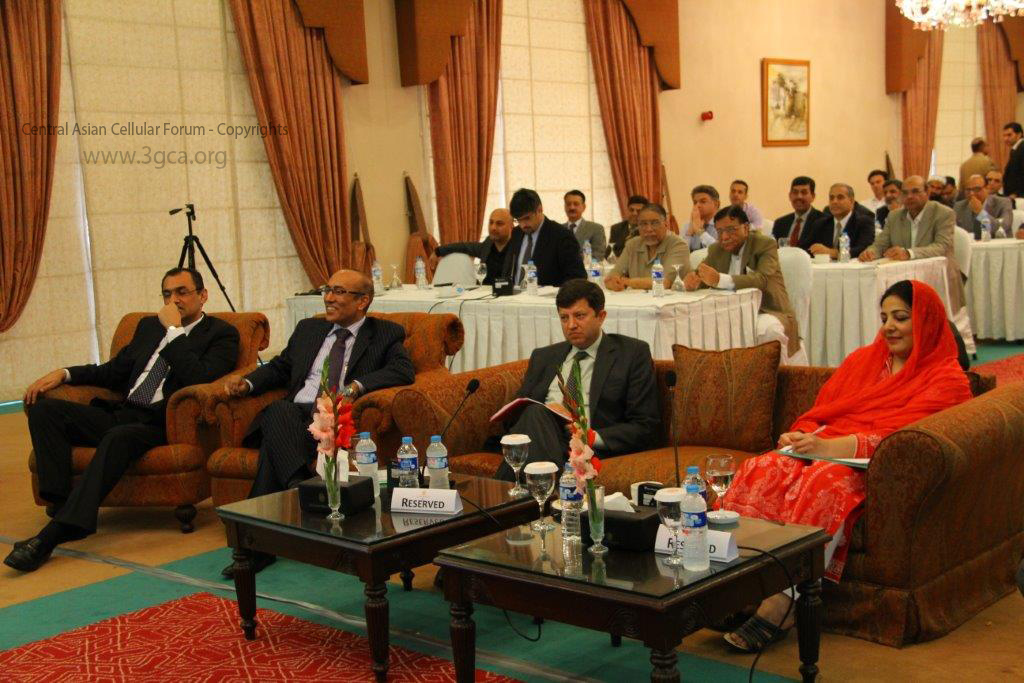 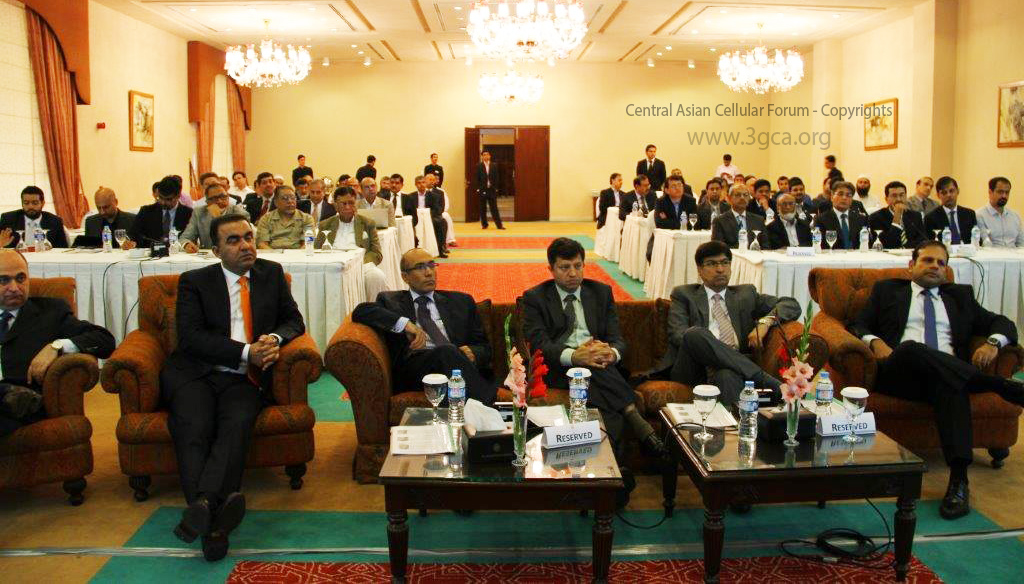 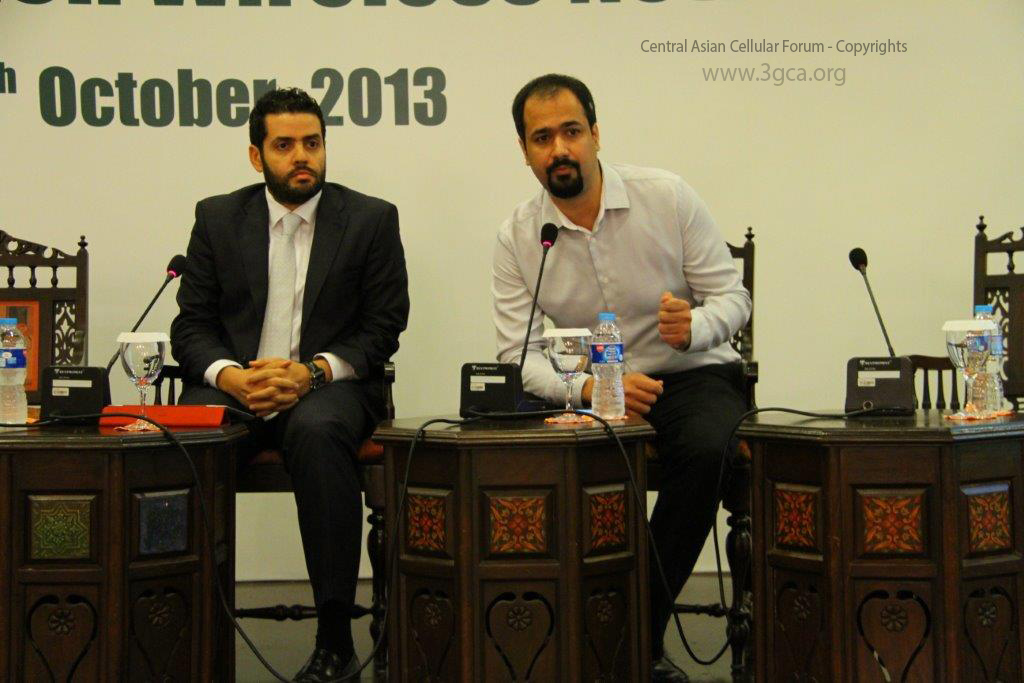 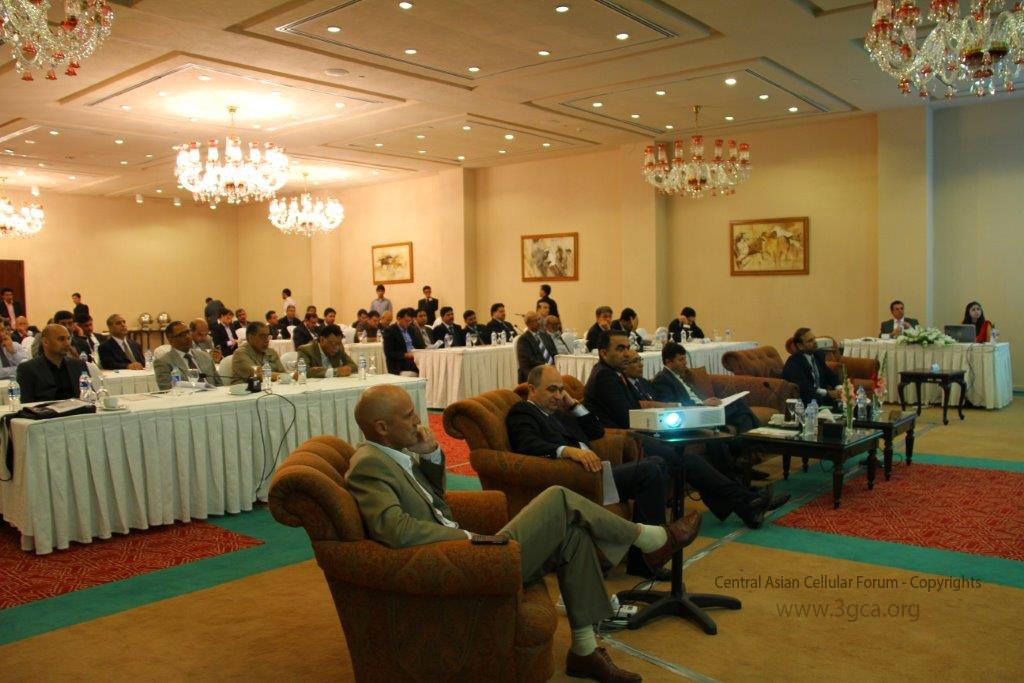 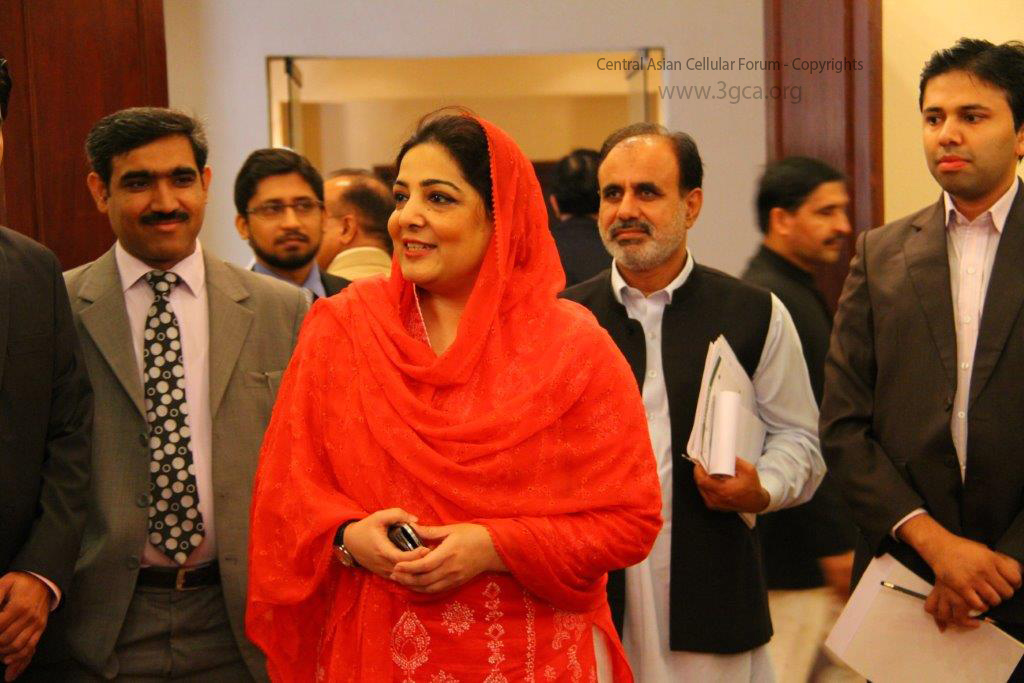 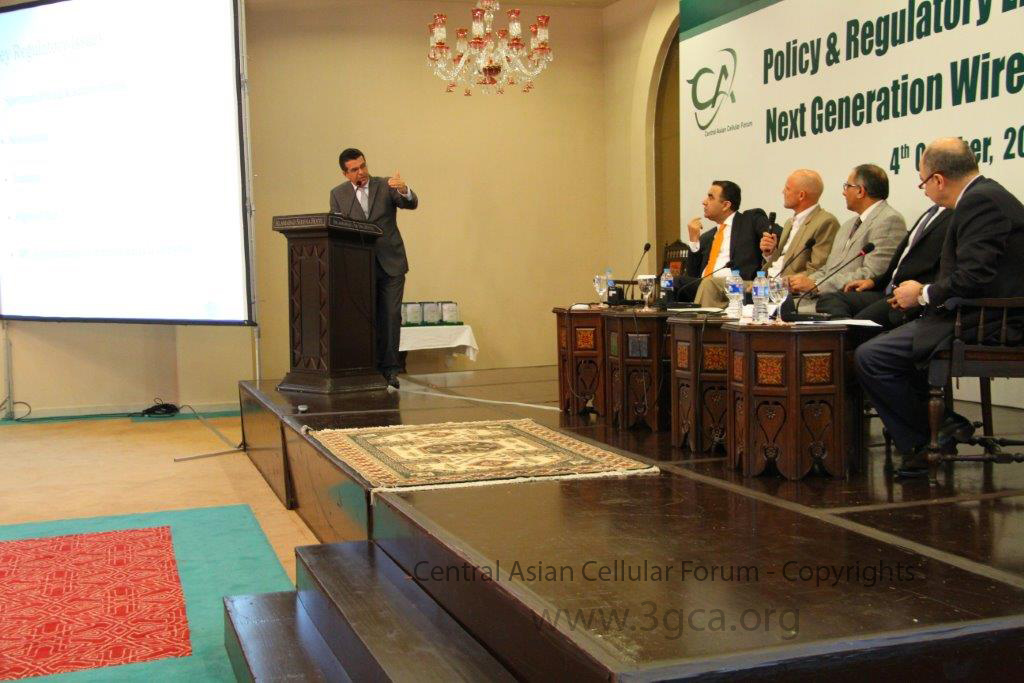 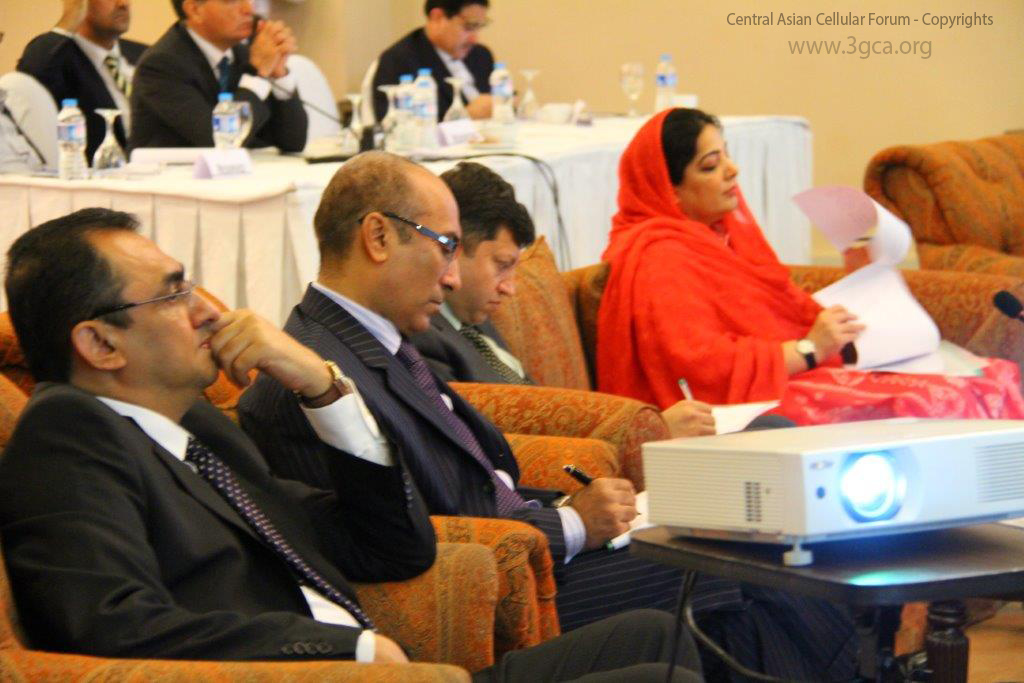 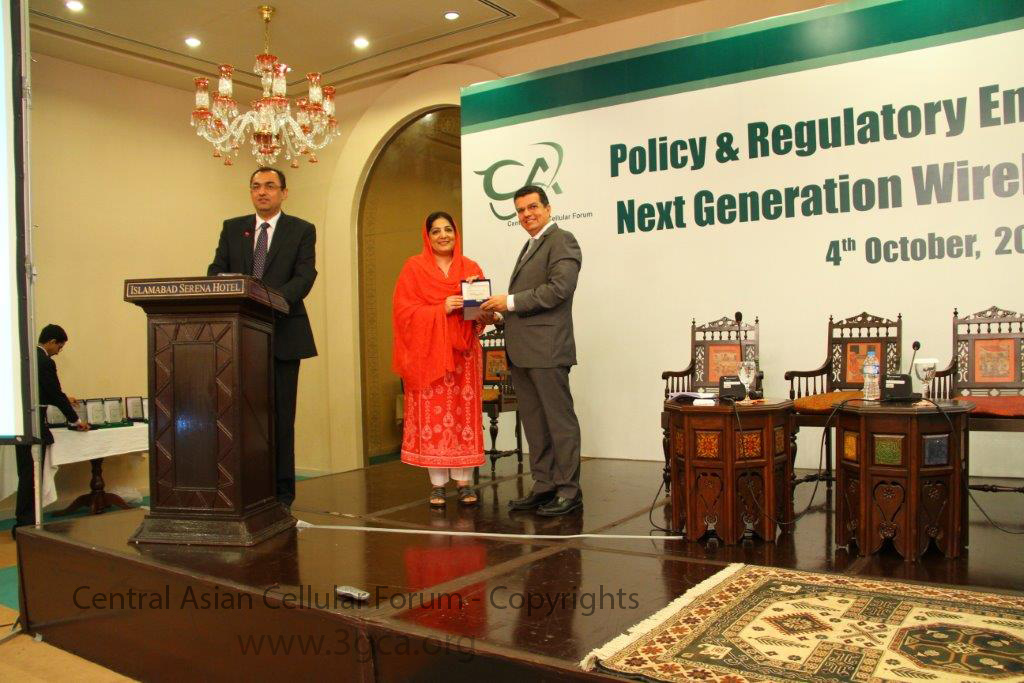 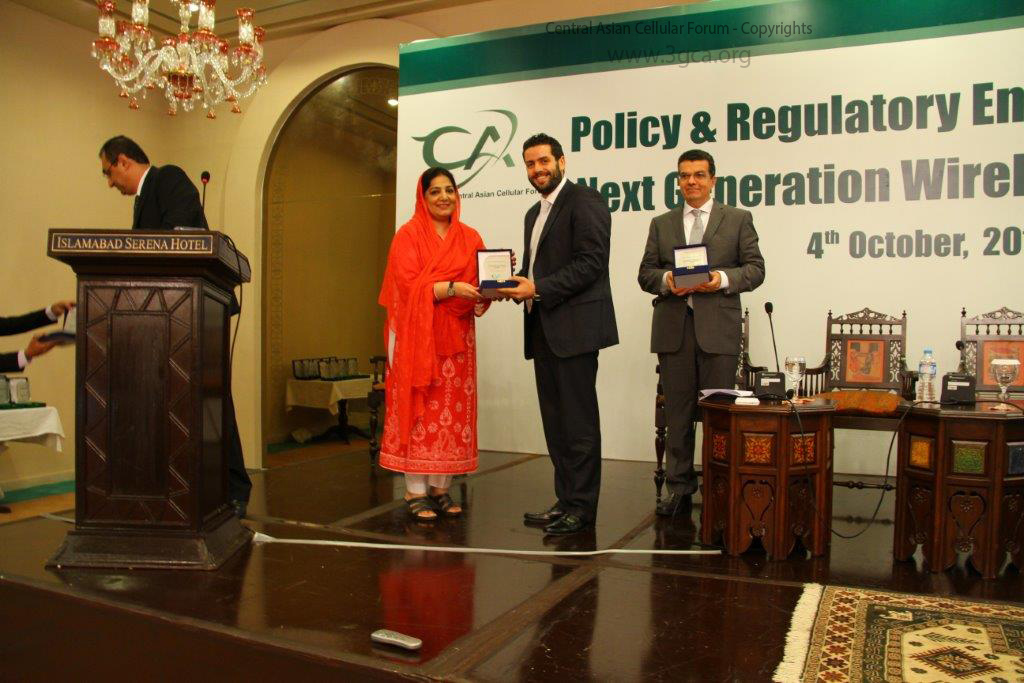 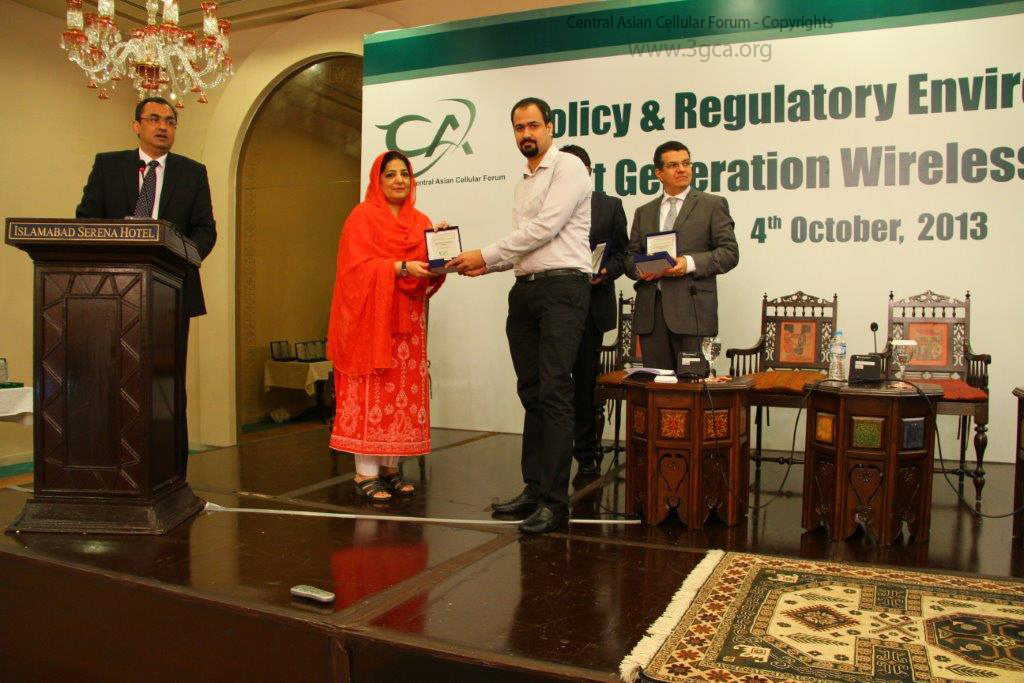 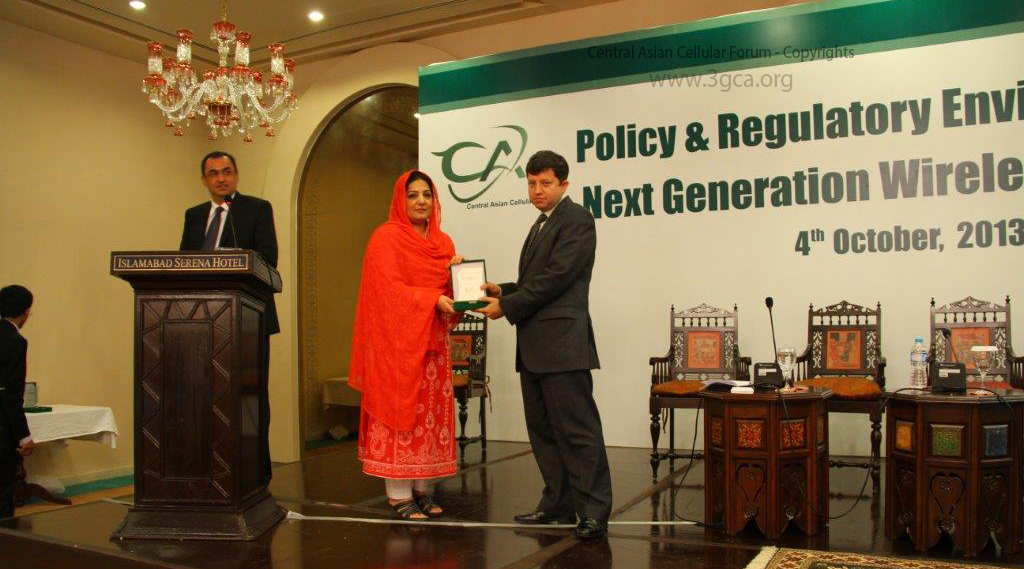 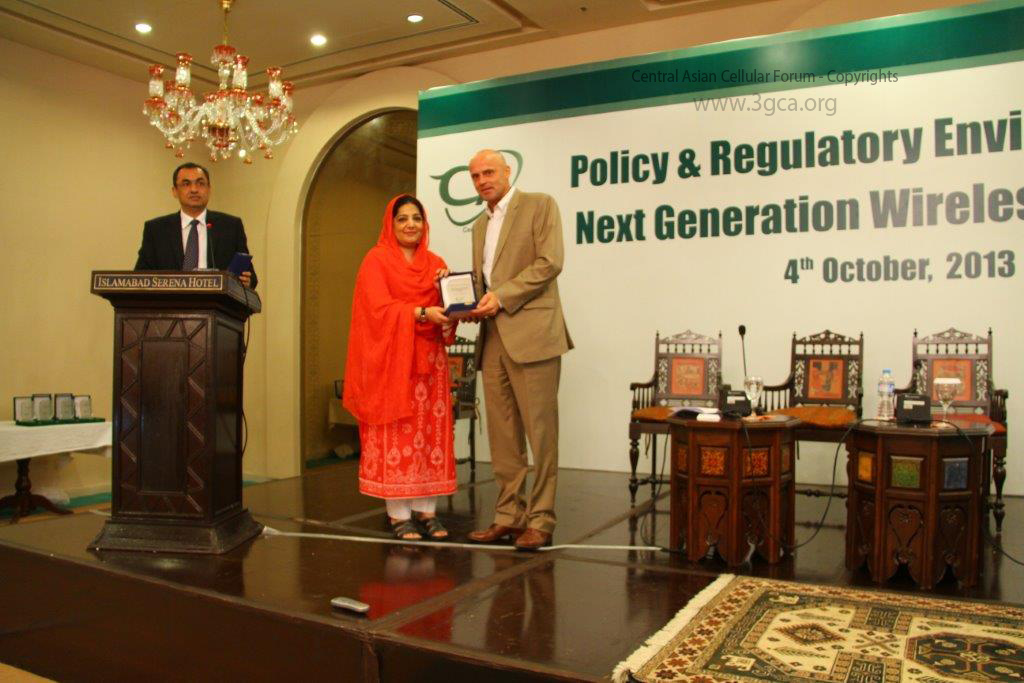 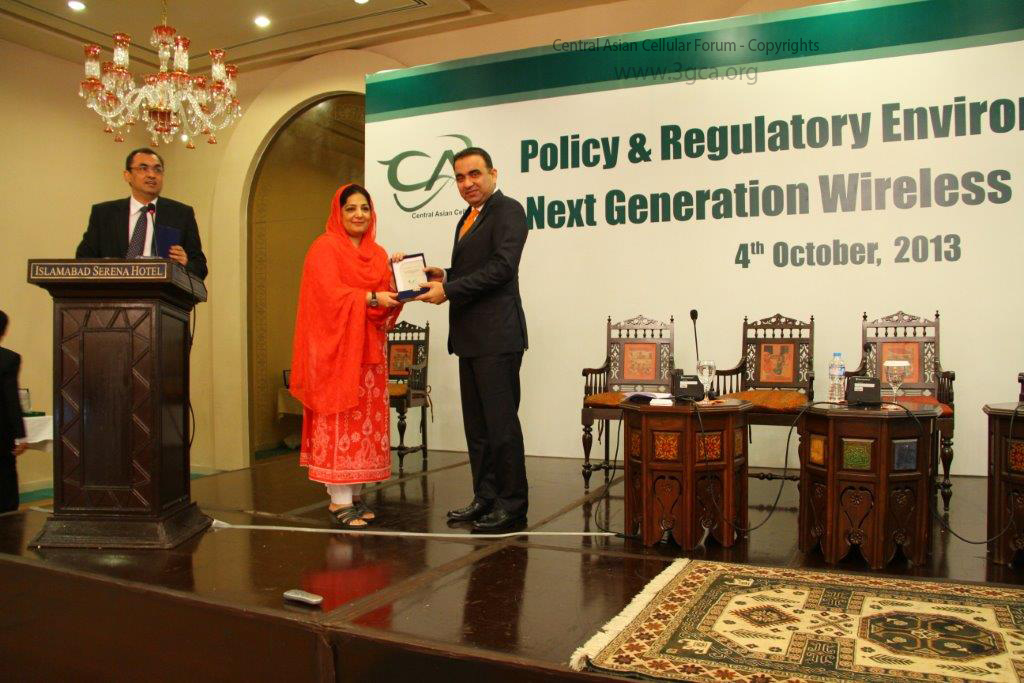 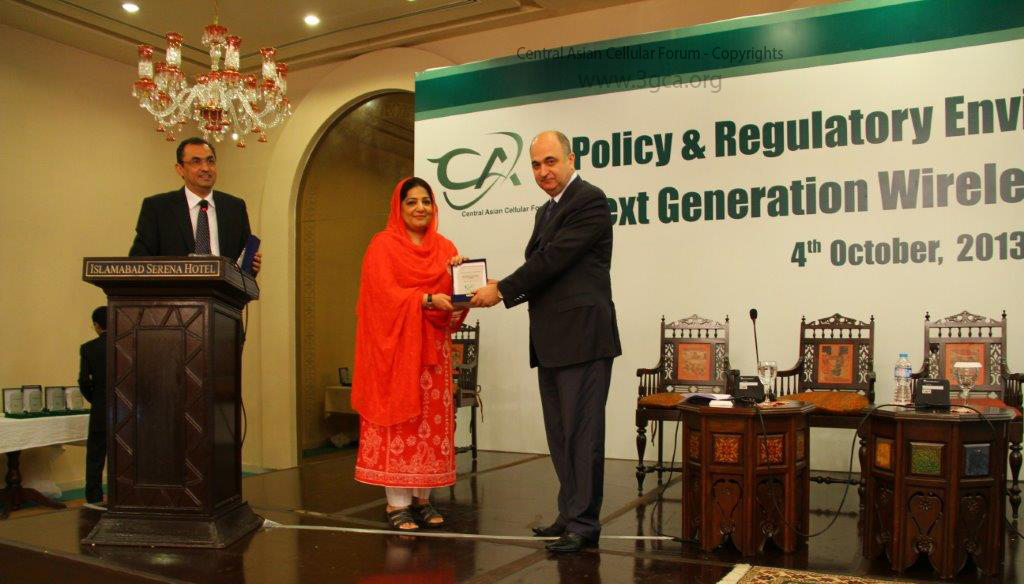 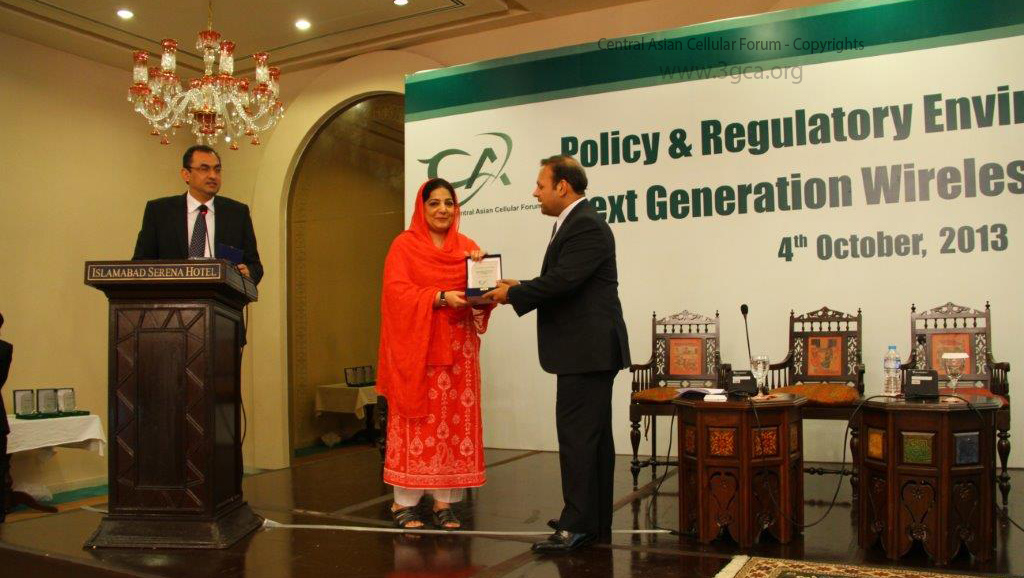 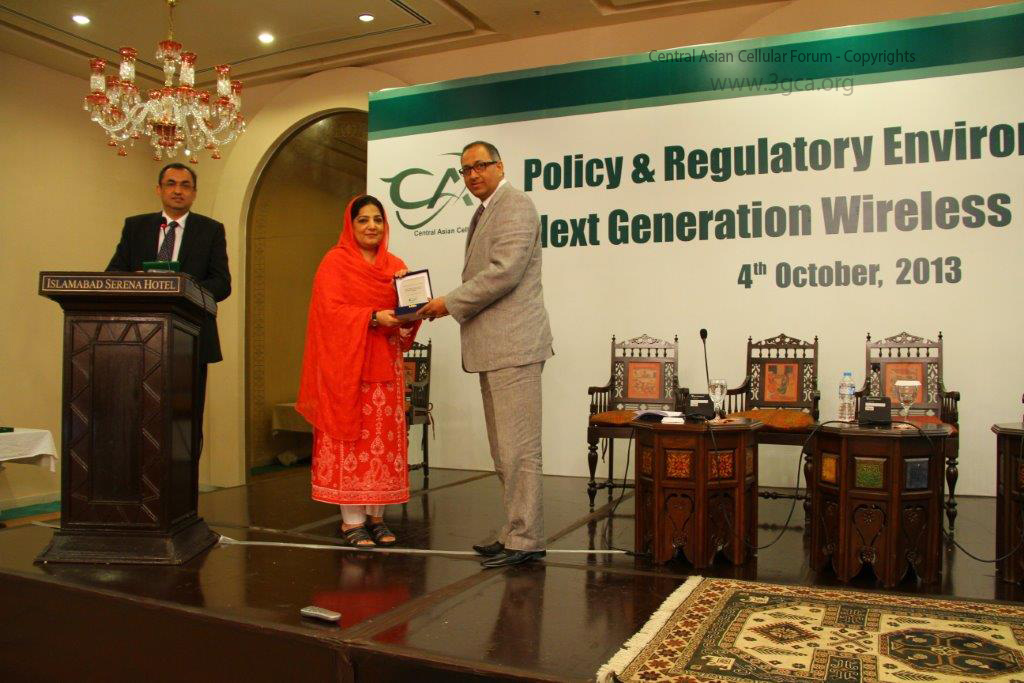 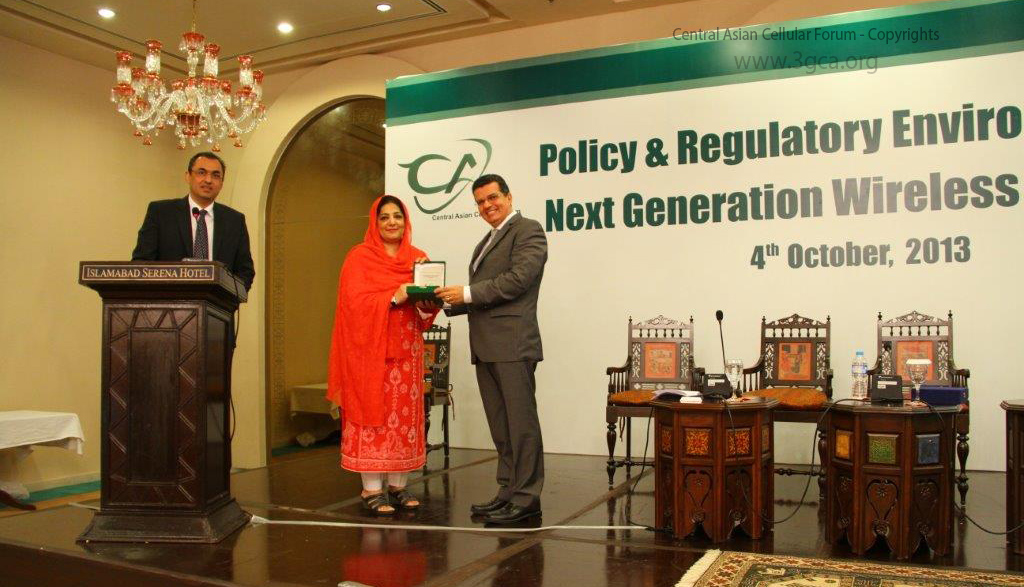