A new version of the Nintendo Switch is finally arrived, after years of hype. The OLED model is just what it sounds like: a Switch with an improved OLED display, but it also adds a slew of other exciting features to Nintendo’s hybrid gaming system.

Fans of Nintendo are justifiably unhappy. They expected 4K support from Nintendo, but they didn’t get it. They demanded speedier processing, which was also denied. Bluetooth audio, a simpler chat system, and considerably more internal storage were also on the wish-list, however none of these features were implemented. 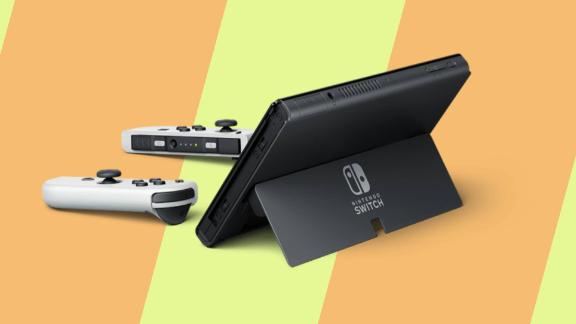 The greatest change on the new Switch is right there in the name: a 7-inch OLED screen that should provide a crisper, more vibrantly colored display when users play games in portable mode. This updated Switch will also come with a kickstand that locks at different positions and is bigger than the original, as well as 64GB of internal storage (up from 32GB, but you’ll still have plenty of room).

Over the previous 30 months, the Nintendo Switch has been the best-selling video game console in the United States, outselling the newer, considerably more powerful PlayStation 5 and Xbox Series consoles. It has already eclipsed the lifetime sales of Microsoft’s Xbox 360, which was in existence for 11 years, with over 84 million sold globally in its fourth year.