Nokia 1.4 model has been launched, a sequel to Nokia 1.3 which was introduced last year.  The new smartphone arrives with many changes in battery and displays size. 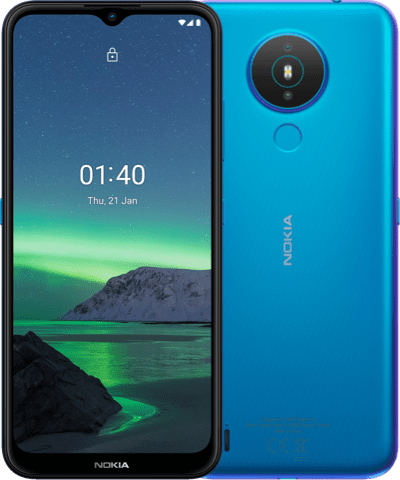 The Nokia device is powered by a Qualcomm Snapdragon 215 chipset, a 1.3GHz clocked Cortex-A53 smartphone packing quad and coupled with an Adreno 308 GPU. The processor is paired with 1GB of RAM and 16GB of onboard storage that can be upgraded to 128GB with a microSD card. A 3GB RAM+64GB storage version is also available on the new device. The phone runs on Android 10 Go Edition from the go and Nokia hints the device will get Android 11 Go later on.

The Nokia 1.4 is designed for photography with the Oreo type camera and includes two setups of the camera including an 8MP main and a second 2MP macro camera. A rear-mounted fingerprint sensor is also installed. The 5MP selfie camera is also provided. 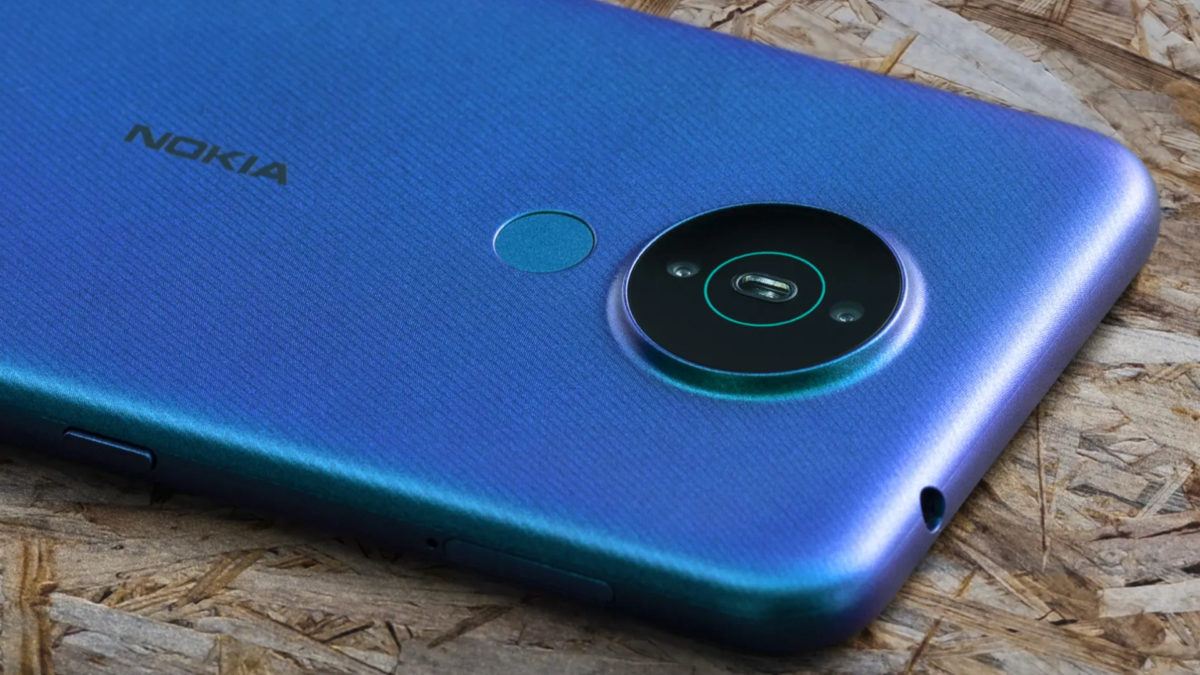 In addition, two Sim slots and LTE are available on the phone for connectivity. The handset is fitted with a 3.5 mm headphone jack, FM radio, Bluetooth 4.2, GPS, and Wi-Fi connectivity.

Also Read: Nokia is Planning to Launch Plenty of new Phones in Q1 and Q2 2021