Nokia unveiled its two upcoming smartphones at the Mobile World Congress back in February. Nokia 3.2 & 4.2 were revealed at that time. However, there had been no words about the launch of these smartphones for the past two months. Recently, both handsets got listed on Official Indian Website hinting that the launch seems imminent.

Nokia 3.2 & 4.2 Appeared On The Indian Official Website Of The Company

According to some reports, the Nokia 3.2 will be powered by Snapdragon 429 SoC. It will run Android 9 Pie straight out of the box. In addition to all this, the handset will feature a 6.26-inch HD+ notched display. Moreover, it will come with a 4,000 mAh battery cell to keep the lights on. On the other hand, the upcoming Nokia 4.2 will be more powerful than the Nokia 3.2. It will be powered by Snapdragon 439 SoC. However, it will come with a smaller screen and battery. Let’s have a look at the two handsets. The left one is Nokia 3.2 while the right one is the Nokia 4.2. 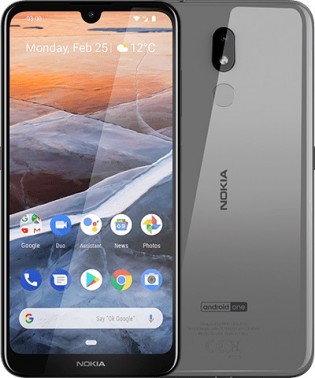 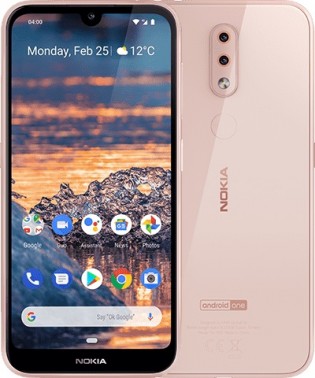 The listings didn’t reveal the price or the launch date of these smartphones. So, we don’t know further details about these upcoming phones yet. All we can say is that the launch of the handsets seems quite near as they got listed on the official site. Still, we will have to wait for HMD to share more information about the debut of these Mid-range Nokia phones. We will surely share it with you guys when we will get to know more about these handsets. Till then stay tuned for updates.