We have already reported that Nokia is working on two smartphones 6.2 and 7.2. Recently, Nokia 7.2 appeared on Geekbench listing giving us a clear hint that the smartphone is coming. There are many rumours also surfaced online. Now a new report reveals more about the camera design of the phone. Nokia 7.2 new Renders Reveal Circular Camera Design.

Nokia 7.2 Renders Confirms Circular Camera Design at the back

The render images reveal a circular and sleek design of the camera. From the images, we can say that the phone will have a circular camera module with a triple camera set up at the back. 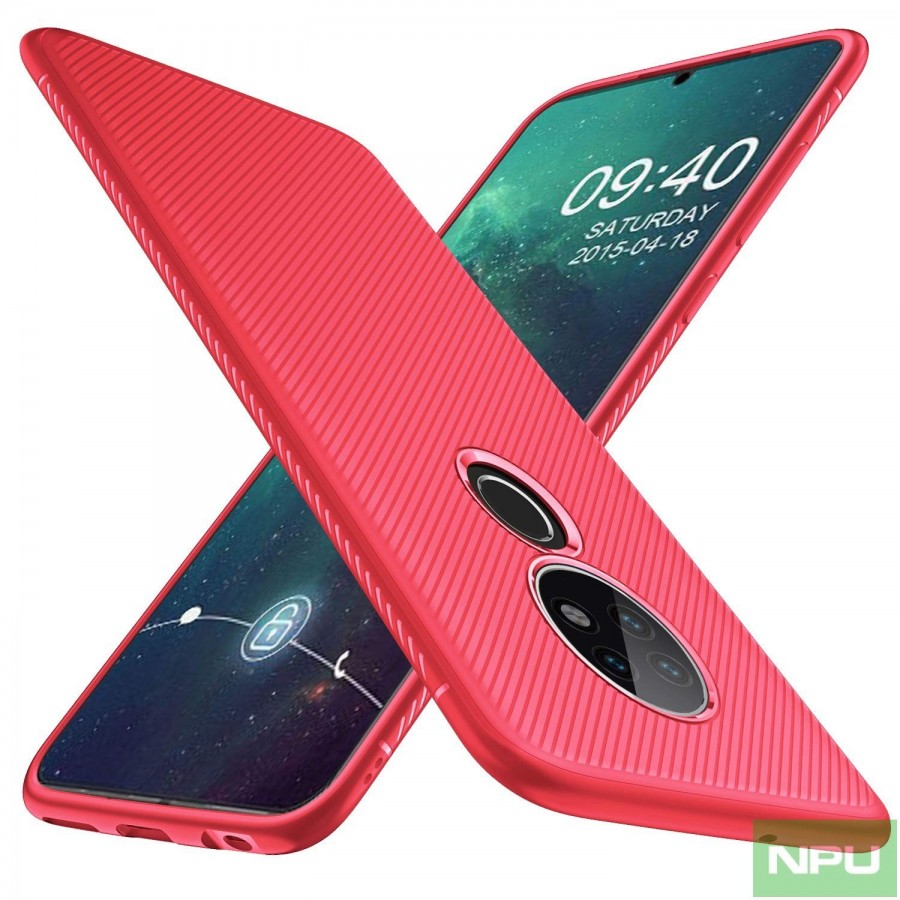 The previous rumours reveal that it will have an octa-core Qualcomm chipset clocked at 1.84GHz. Moreover, it will have 6GB RAM and will run Android 9 Pie out of the box.

Nokia 7.2 and 6.2 will launch collectively on 6th September at IFA. Let’s see what exactly the smartphones will feature. Till then, stay tuned for more updates.