The much-awaited phone, Nokia 9 PureView will see the light in Barcelona on Feb 24. The highly anticipated smartphone has been in the pipeline of rumors for many months. Recently, Nokia 9 PureView Live Images showed up. They offer a closer look at the upcoming smartphone.

Nokia Power User has recently shared some real-life images of the upcoming flagship smartphone from the company. Let’s have a look at them. 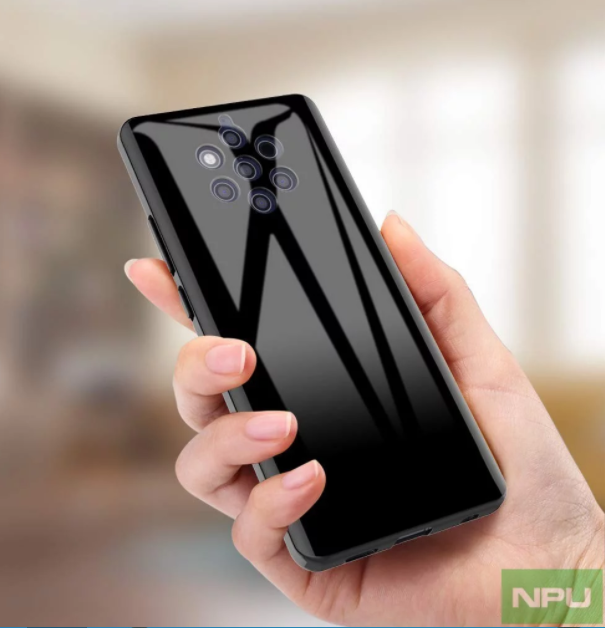 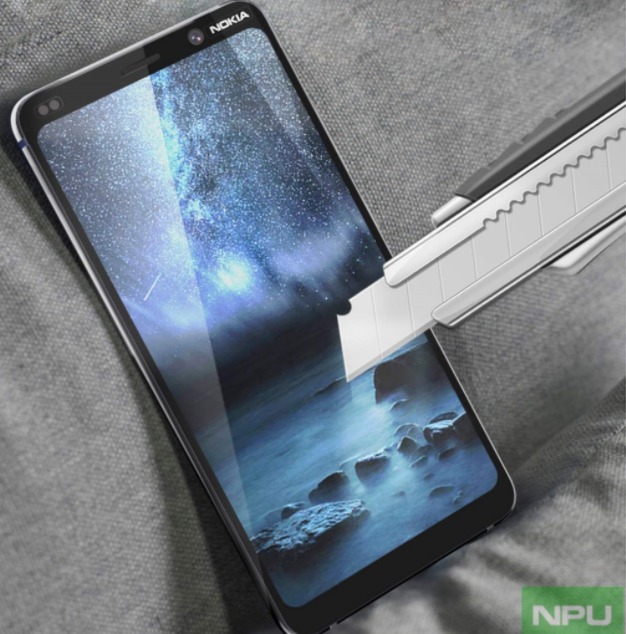 If we talk about the physical appearance, the upcoming Nokia 9 PureView will have a tall aspect ratio with a notch-less display. The upper and lower bezels of the smartphone will be quite thick. The top bezel will contain an earpiece, a selfie camera, and the company’s name. The phone will have five cutouts for the Penta Camera Setup. The setup will include various kinds of sensors such as RGB, monochrome, telephoto, wide-angle and 3D ToF sensors. In addition to these sensors, there will also two other cutouts for the autofocus module and LED flash.

According to some of the previous reports, the upcoming flagship handset will have a notch-less 5.99-inch 2K (read QHD) PureDisplay with HDR10 support. Moreover, the highly anticipated flagship smartphone will come with an in-display fingerprint reader. One more promising feature of Nokia 9 PureView is that it will sport the Qualcomm’s Snapdragon 845 chipset. Moreover, the upcoming flagship phone will have 6GB of RAM and 128GB of built-in storage. In addition to all this, the handset will come with the ability to capture portrait mode shots with adjustable bokeh. It will also be able to change the focus point after the camera shot is taken. The Upcoming much-awaited phone, Nokia 9 PureView will also feature some sort of night mode. The phone will debut in Barcelona on Feb 24 at MWC 2019.