Based on the Android Open Source Project (AOSP), and backed by Nokia’s deep ties with operators, the Nokia X platform gives Android(TM) developers the chance to tap into, and profit from, a rapidly expanding part of the market. The launch builds on Nokia’s leadership in delivering innovation to more price points with its family of Lumia smartphones, and the latest momentum for Windows Phone.
[list style=”list4″ color=”gray”]

[/list] [blockquote cite=”Bryan Biniak, Vice President and General Manager, Developer Experience at Nokia”] Today Windows Phone is the fastest growing mobile ecosystem in the world, and we continue to see incredible momentum with our Lumia smartphones. Now, with the introduction of the Nokia X family of devices, we’re delivering the same design, quality and innovation Nokia is known to lower price points to capture the fastest-growing segment of the smartphone market. [/blockquote] 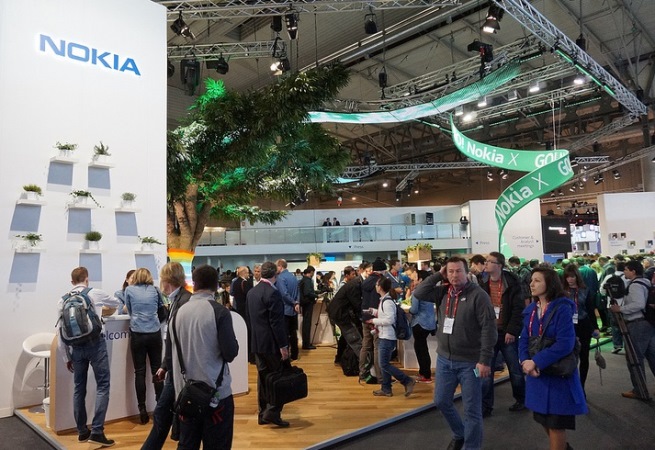