HMD Global’s Nokia will release soon its new gaming smartphone Nokia G10, the first smartphone in a Nokia G-series. Moreover, several device certificates have also indicated an upcoming launch of the Nokia G10. The Nokia G10 few specs were revealed before its launch.

Previously, in Russia, Germany, and Thailand, the phone’s model number TA-1334 has been certified. Nokia’s new gaming smartphone was recently listed on the Nokia Russia website. 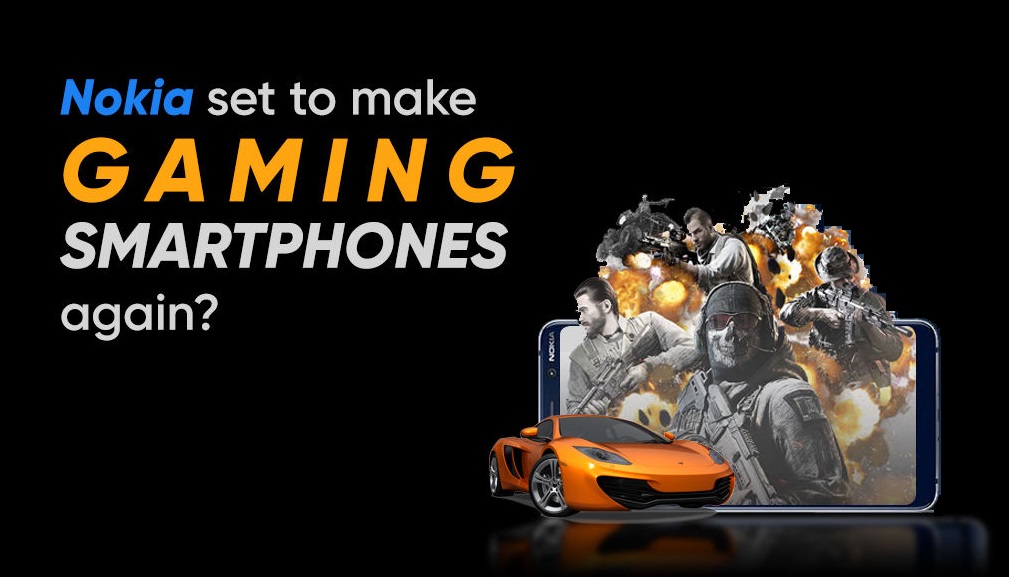 NokiaPowerUser claims that the G10 is equipped with a 6.4-inch touchscreen. There’s no indication about the smartphone’s high refresh rate of the display but we expect the high refresh rate for a gaming phone. Nokia G10’s other model names are TA-1338, TA-1346, and TA-1351. The phone will have an octa-core chip but does not reveal the processor name, and a 48MP quad-camera system will be included in the Nokia new device.

A quad-camera system is confirmed on the back of the device, a 48MP main camera will be equipped. There are currently no specifications are revealed for the other three sensors but are expected to have an ultra-wide camera, a macro lens, and a depth sensor. It provides an internal memory of 4GB and 64GB of storage, the device will be available in blue color. Details of battery capacity have not been reported yet, but the G10 will have a regular charge of 10W.

About the Nokia G10 launch date, HMD Global did not make any official announcement. That makes it clear that we have to wait a little more.

You may be also interested in: Will Nokia New Naming Scheme Boost its Sales?