Since Nokia makes a comeback 2 years back, the company has introduced new devices and also revamped old devices as part of its Classics line each year. At first we saw the legend Nokia 3310 and then it also launched Banana Phone return with a huge bang. Now the tech giant Nokia is working on the Revamp of Nokia 2010 feature phone.

Nokia is Working on Remake of the Nokia 2010

Initially Nokia 2010 was launched in 1994, however there are rumors that revamped version of it will launch next year marking the 25th anniversary of its first handset. Nokia 2010 will have slight different designs featuring 4G LTE connectivity with a colorful screen. 2010 of Nokia will launch in the same markets as Banana phone. 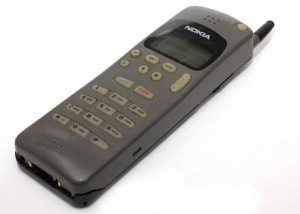 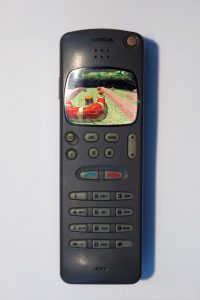 There are rumors that Revamp Nokia 2010 will  run the same OS as the rest of classic range phones and it will support applications such as WhatsApp and Facebook through new partnership between HMD and Facebook.

The image of Revamp Nokia 2010 was leaked on social media platforms however this may not be final. According to information it will be named as  Nokia A10 and will launch in multiple colors including Red, Yellow and Black.

HMD Global has recently launched Nokia 7 Plus and interestingly it sold out in just 5 minutes. The company has announced this phone at the recent technology event, MWC.Now the phone is finally official.

Are you going to buy revamp Nokia 2010? Let us know in the comments below.

Also Read: Nokia 7 Plus with Android One is Finally Official