[dropcap2]T[/dropcap2] aking on the challenge from its competitors in the smartphone market in Pakistan, Nokia has launched three new models of its Lumia series – Lumia 920, 820 and 620, powered by Lumia Windows 8. 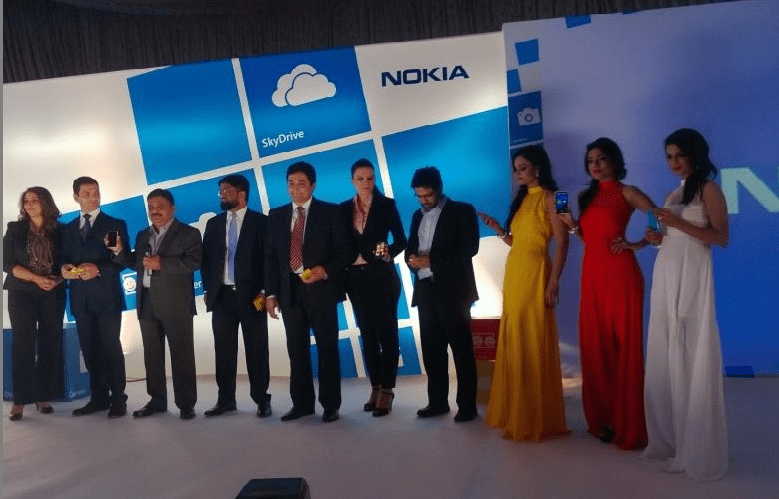 Lumia has features like wireless charging and image stabilization cameras, Nokia believes that the Lumia series will gain a stronger grip in Pakistan’s growing mobile market.

[blockquote align=”left”] “With the launch of Lumia Windows Phone 8 range, we aim to usher in an era of unique innovations in the smartphone market,” he said. “The announcement today is yet another giant leap in the progress we have made in relation to our strategy announced in February 2011.”
[/blockquote]

[blockquote align=”left”] “With Windows Phone 8, we created a new way to think about smartphones, one that puts people at the centre. With the same look and feel, the same technology core and cloud service, Windows Phone is built to work seamlessly with Windows 8, you can learn it once and use it everywhere.”
[/blockquote]

Escalation in the demand of local apps

The launch of operator billing system in Pakistan in the next few weeks would take the growth in apps sales to double digits within a year, Rabia Nizami, DX, Area Head Near East of Nokia told The Express Tribune on the sidelines of the Lumia event.

A customer will be able to buy apps from the operator billing system and the mobile service provider will charge from his or her post-paid or prepaid bill.
Since Pakistan is not a big credit card market, it has been difficult for the people to buy content.
Right now, Nokia gives 70% of the content sales profit to the developer and keeps 30% with itself. After the operator billing system, the mobile operator would also have its share, she said.
However, after the official launch of Lumia series, she hoped, the growth rate would likely go into double digits within a year.

Nizami, who also looks after apps development, revealed that demand for Pakistan-made apps was growing fast, especially in the Middle East.
Nokia has partnerships with local universities and professional software houses to encourage and train youth.