Nokia announced its preliminary report of the fourth-quarter of 2012 and it managed to beat expectations for its devices and services departments, and its shares surged nearly 20% in pre-market trading on this news. 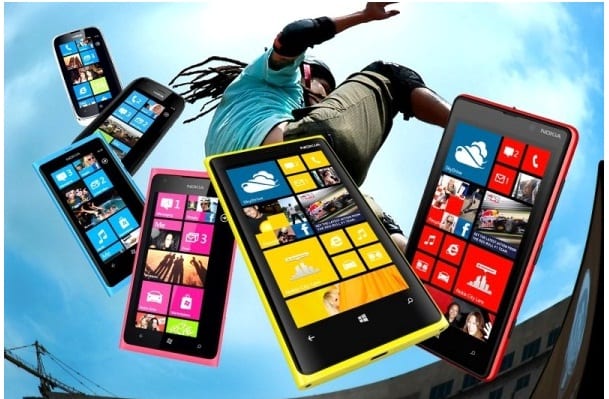