According to a report in The Wall Street Journal, the Finnish company plans to unveil its first Android phone at this year’s Mobile World Congress in Barcelona on February 24-27, 2014.

Nokia to release its first Android phone at MWC in Barcelona

After the Microsoft’s acquisition of Nokia’s device business, this seems to be an interesting move by Nokia. There is no detail mentioned about the projected handset in the report, but it is expected that the device will be powered by Android, it will be running a modified version that doesn’t come with the Google Play app store. Instead, the UI will look similar to Windows Phone and come preloaded with a mix of apps from Microsoft and Nokia. This is similar to what Amazon does with its Kindle Fire tablets.

Nokia first Android Smartphone Will Be Powered By Android, It Will Be Running A Modified Version That Doesn’t Come With The Google Play App Store.

This approach could provide Nokia with a replacement for its low-cost Asha phone line, and provide users with an entry-level device that makes them more likely to upgrade to Windows Phone in the future. 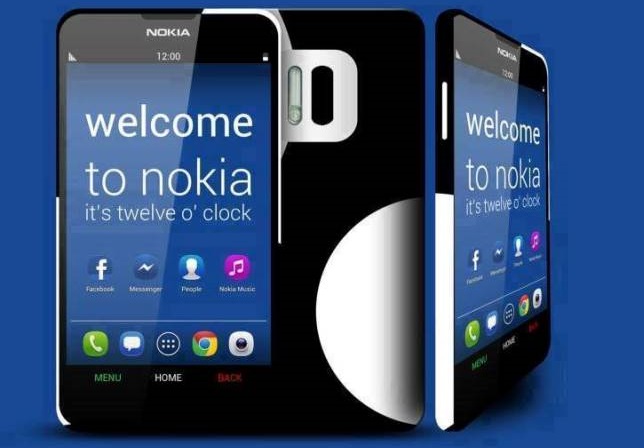