A few days earlier, HMD Global has revealed that three Nokia phones are coming on April 18. Although the company has not revealed the name of the devices, we know that Nokia X20 will be one of them. Nokia X20 has just recently appeared on FCC certification revealing some key specs. Let’s have a look at what the listing has revealed.

Nokia X20 Passes through the FCC Revealing the Key Specs

The FCC documents reveal that the X20 should have a touchscreen around 6.5″, and a huge circular camera island on the back. There’s no cutout for a fingerprint sensor. So, the phone could have an in-display fingerprint scanner or it may be built into the power button. 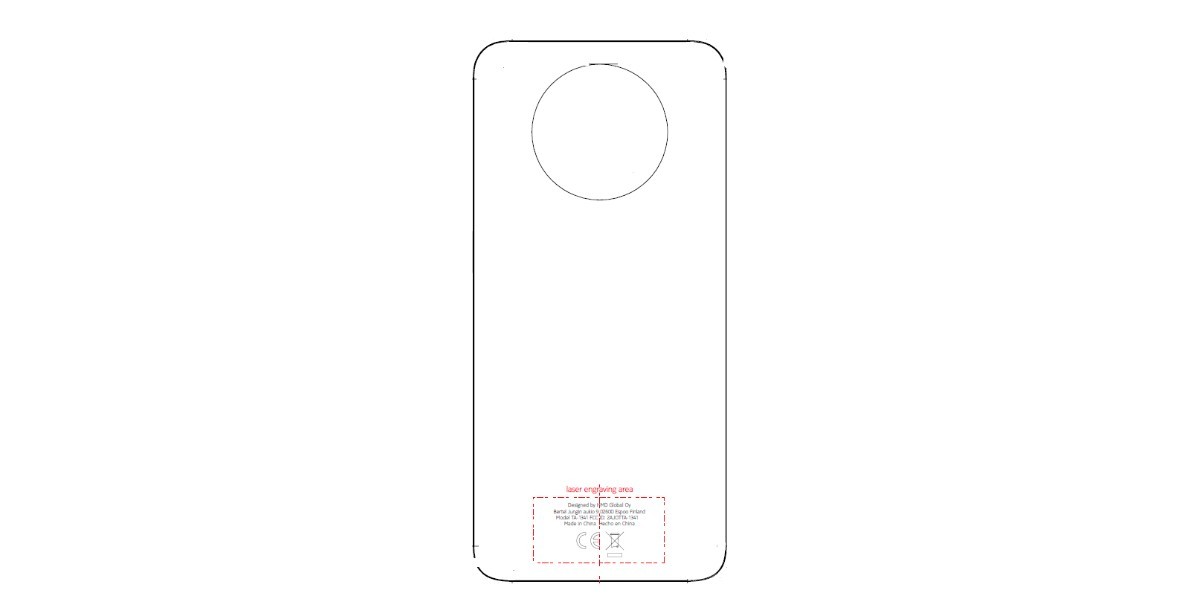 According to the previous reports, the X20 should have 6GB of RAM and Android 11 out of the box. Some rumours also claim that the phone will land with a price tag of €349. Moreover, it will be available in blue and “sand” colour.

On the other hand, Nokia G10 and the Nokia X10 will be the other two smartphones to launch on April 8. According to the reports, G10 will be a 4G phone. While the X10 and X20 will be the 5G phones with Snapdragon 480 chipset.  Moreover, the X10 should be cheaper at around €299, arriving in white and green.