If you own any of the Android’s flagship phone and have a Google photos app (in-built app), then be ready to experience some of the coolest AR features soon. Google is on its way to unveil the Lens application, which will be able to introduce and cater an extensive range of AR-features to a large scale of audience than before.

The new feature will be highly intelligent to pick individual things from the pictures. Users will be able to scan individual items such as food, accessories, products and literally anything that they want to pick up from the picture. They can further use the individual selected item for search on the internet.

At the MWC, it was initially announced that the features will be operational only on pixel phones however that’s not the case anymore. Users will have the option to use the amazing features on Non-pixelated smartphones as well. Google has confirmed its releases on iOS however a confirmed date is not disclosed yet.

What exactly this Google App can do for you?

This app works like a charm, it offers a set of unusual features which most of the users haven’t experienced yet. However, with its release on non-pixelated phones users will be able to experience the amazing features as well. This app can do a lot; from scanning barcodes, detecting selective items from photos to opening different URL links and recognizing required texts etc.

Currently, the company is working on another amazing feature which will allow the users to create contacts directly from the business cards by scanning them. This is yet another gold brick set on the pile of others!

Recently, Google released a list of compatible smartphones that will be able to get the latest features, and with surprise, they are mostly the high-end Android flagship smartphones, including:

If your phone hasn’t updated yet or didn’t get the features in the latest update then I believe you would have to wait for the next update to get your hands lay on the incredibly intelligent features. 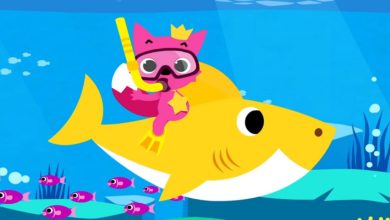 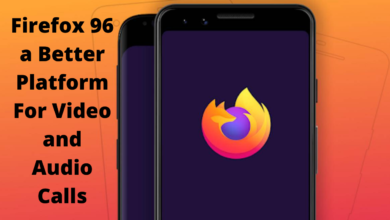 Firefox 96 a Better Platform For Video and Audio Calls 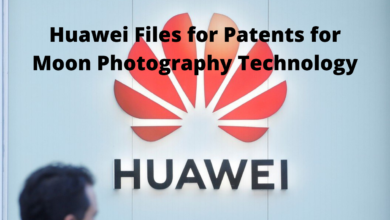 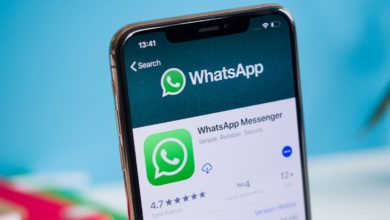