OPPO is one of the fastest growing smartphone brands in the world, not only that OPPO has been a forerunner in innovation and technology. The new innovations and exciting features have become a hallmark of the brand. Recently OPPO showcased its state-of-the-art Under-Screen Camera (USC) technology at the World Mobile Conference 2019 held at Shanghai, with which OPPO is expected to launch a device equipped with USC soon. 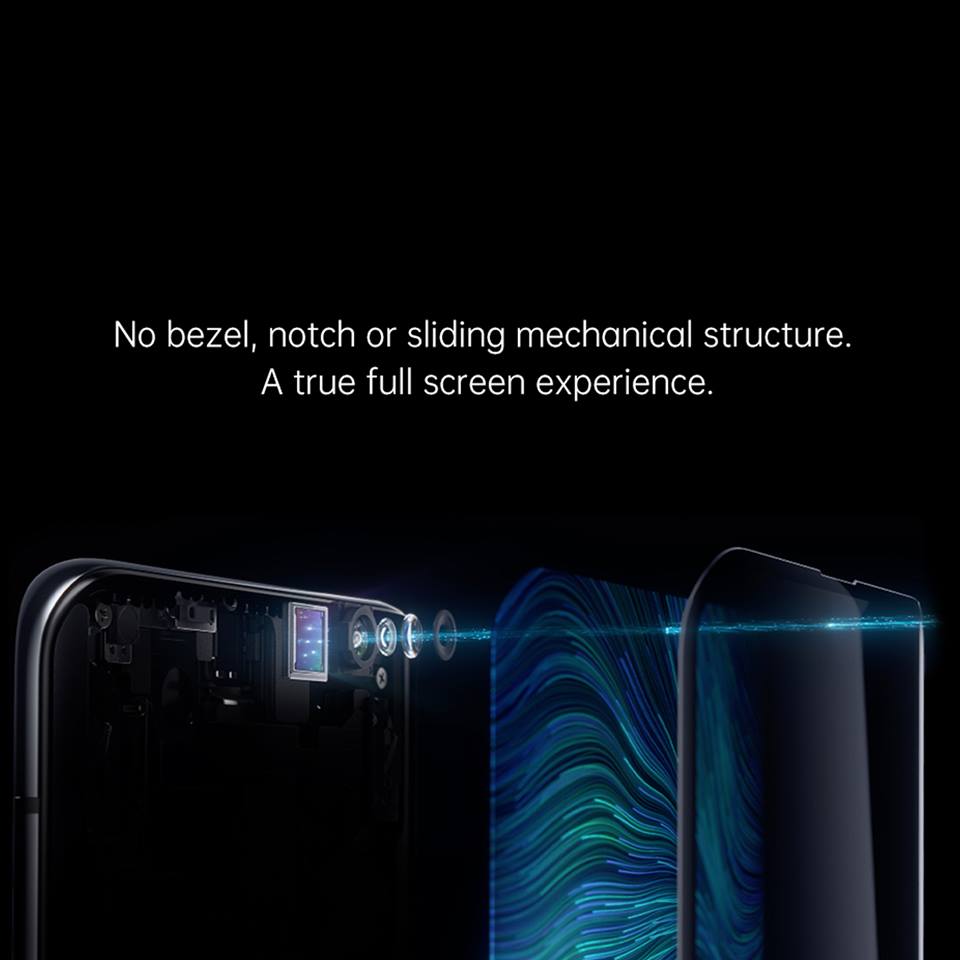 NOTCH NO MORE!!! A NOTCHLESS APPROACH FROM OPPO

Full-screen displays are the need of this hour. They are demanded by every customer on the planet, let’s face it nobody wants to see ugly notches on their phones, it just hinders with luxury experience of the display. Notch-less designs are intended to maximize the display area of a smartphone within a thin, light body. In the past OPPO R17 Pro featured a waterdrop notch design that pushed the screen-to-body ratio to 91.5%. OPPO also experimented with mechanical pop-up camera features for the Find X and Reno models. 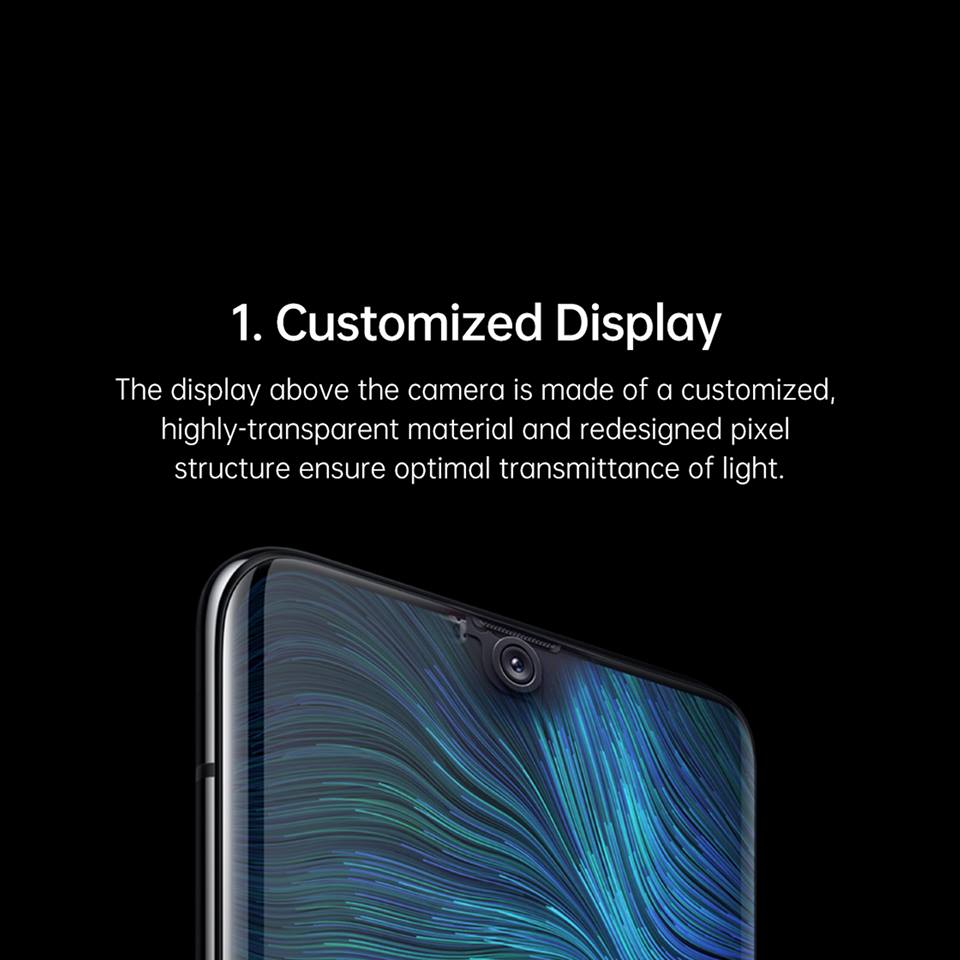 OPPO premiered its USC to the public at WMC Shanghai 2019, making it the first device maker to release and display the USC technology using a highly transparent material that enables transmittance of light through the display. OPPO also customized the camera module with a larger aperture, a bigger sensor and greater pixel density for optimal photography. OPPO hasn’t slowed its game of software optimization in any way. 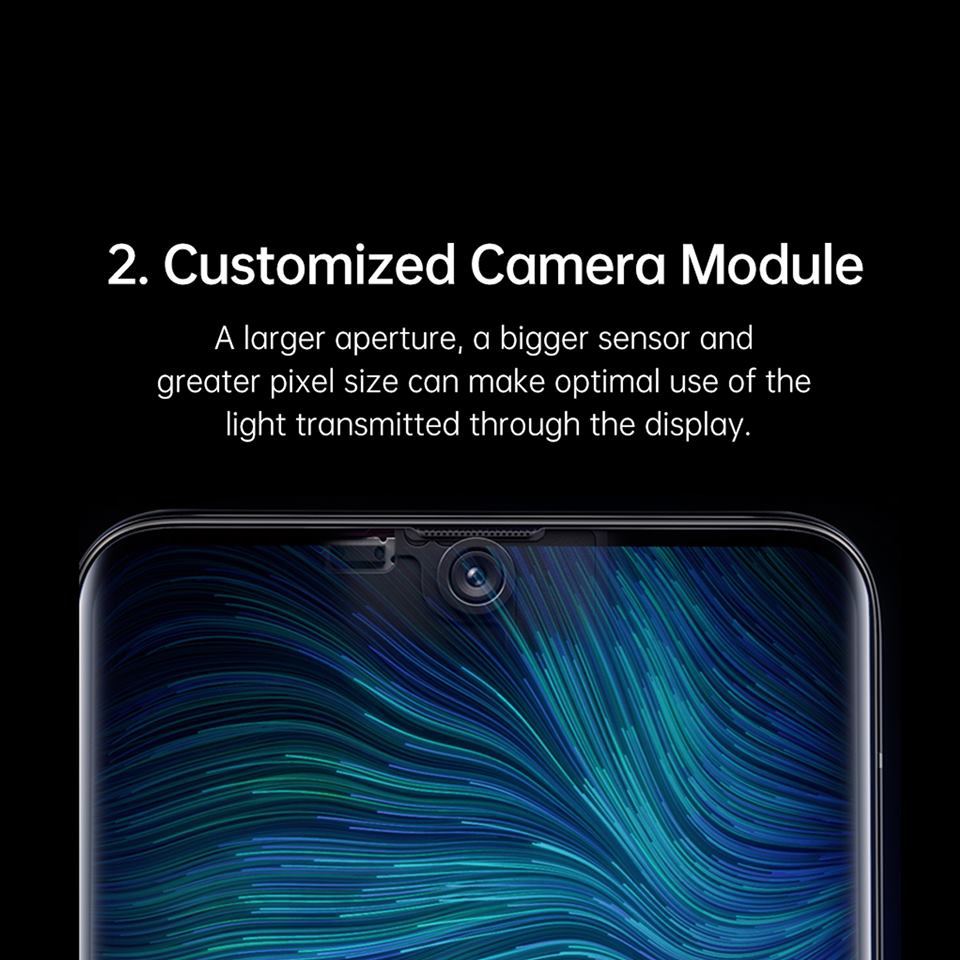 They have added three new algorithms to match the USC technology with any other camera in the world namely: White balance algorithm, HDR algorithm and Haze removal algorithm. USC supports display excellence that means the camera field supports touch control as well as providing an agile response to operation in any use case. 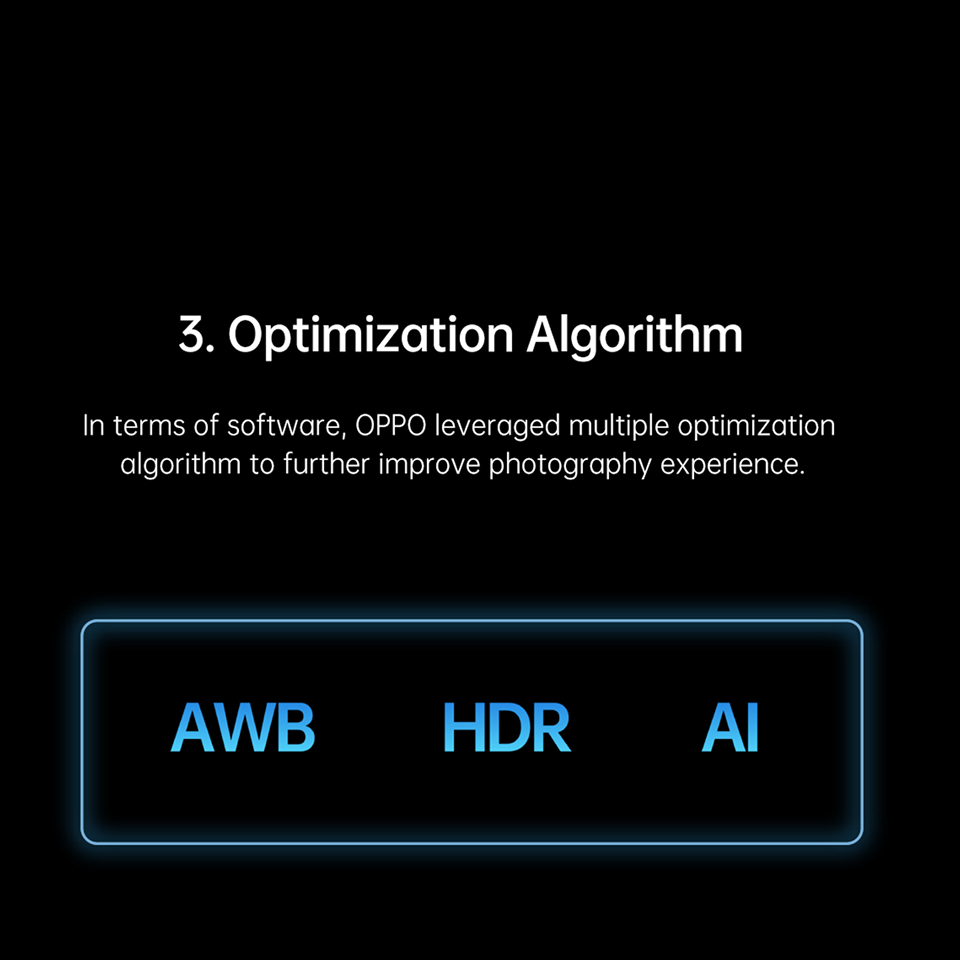 Under-Screen Camera (USC) technology is expected to become a mainstream trend in the mobile industry, leading to innovative form factors for the next generation of smartphones OPPO is actively exploring the possibility of expanding the applications of USC technology to include 3D photography. Even though color imaging is demanding on screen capacity, the current screen capacity is sufficient for 3D-structured light and Time-of-Flight (ToF) – capabilities for which color rendition is not required. This provides the essential basis for the expansion to 3D imaging functionality in the future.

The bar has been raised, with OPPO being the torch bearer once again. This is exciting enough to get everyone sitting on the edge of their seats waiting in anticipation for OPPO’s first USC phone.